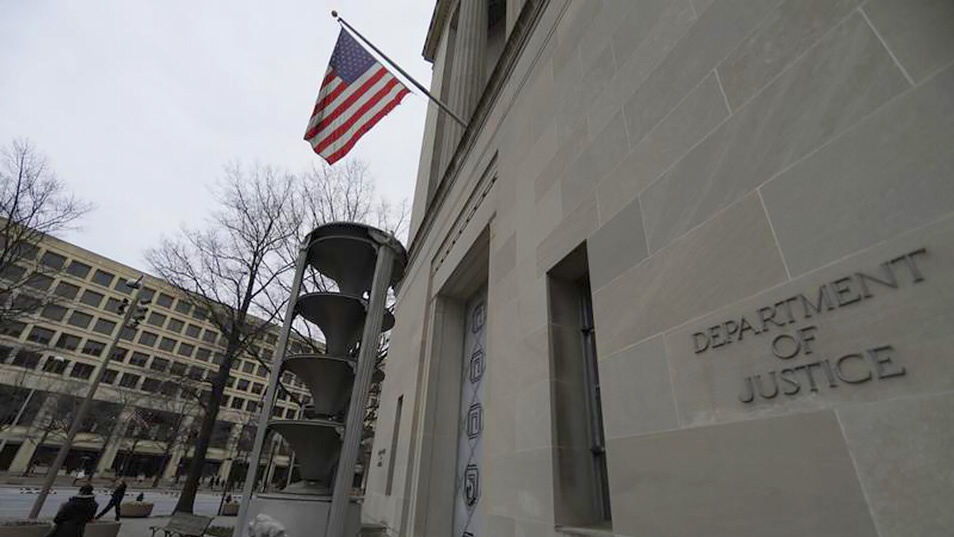 U.S. senators introduced a bill on Wednesday that would impose stiff new sanctions on Russia over suspected meddling in U.S. elections and aggression against Ukraine.

Targets of the sanctions would include: Russian banks that support efforts to interfere in foreign elections; the country’s cyber sector; new sovereign debt; and individuals deemed to “facilitate illicit and corrupt activities, directly or indirectly, on behalf of” Russian President Vladimir Putin.

Russia Sanctions Must Be Removable to Be Effective (Op-ed)

The bill would also impose several strict measures on Russia’s oil and gas sector, which makes up about 40 percent of the Russian government’s revenues. The measures include sanctioning people who provide goods, services or financing to support the development of crude oil in the country.

Here is how Russian lawmakers reacted to the news:

– Franz Klintsevich, deputy head of the Federation Council’s Committee for Defense and Security:

“These sanctions have nothing to do with the incident in the Kerch Strait. This is an extension of the United States’ long anti-Russian policy, which I would compare with the bad habit of smoking a pipe before breakfast, poisoning everyone around you.”

“Their motive is ridiculous since we’ve already been ‘punished’ for intervention and for Ukraine. Therefore, this has nothing to do with justifications [and] reasoning [for] new sanctions, but with the intention to impose them by all means.”

“This is an extension of the insane campaign led by the United States… Of course I’m unsure that these statements will be supported.”