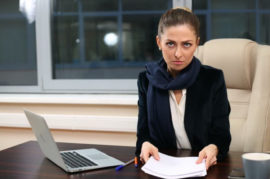 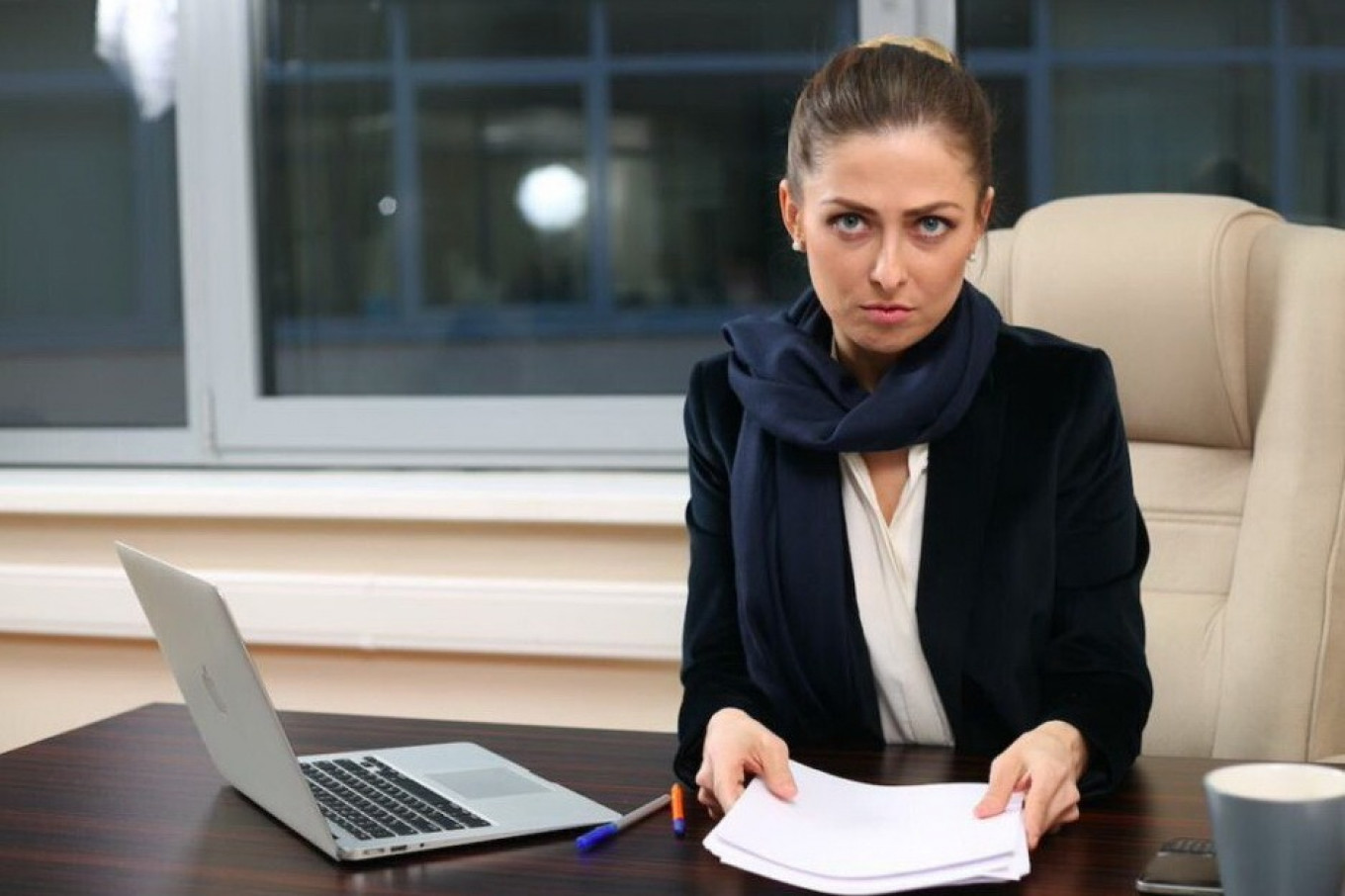 A Russian journalist who is being held in Iran was detained last week for a visa violation and not for spying, the Students News Agency ISNA quoted Iran’s government spokesman as saying on Monday.

The spokesman said Yulia Yuzik’s case was undergoing a “quick review” by the Iranian authorities but gave no more details.

“Her case was a matter of visa violation and it was not related to espionage … Yuzik’s case is under quick review by Iranian authorities,” said the spokesman, Ali Rabiei.

Moscow has close economic and political ties with Tehran, and it is unusual for the latter to target Russian citizens.

Russia‘s Foreign Ministry had summoned the Iranian ambassador on Friday over Yuzik’s detention and the Kremlin said on Monday it hoped Yuzik would be released soon.

“We view negatively detentions of Russian journalists and consider them unacceptable. We hope that in the very near future she will be released and the Russian side will get the necessary explanations,” Kremlin spokesman Dmitry Peskov said.

In a brief phone conversation with her mother late on Thursday, Yuzik said security forces had broken into her hotel room and detained her on suspicion of having ties to Israeli intelligence services, her ex-husband Boris Voitsekhovsky said.

Voitsekhovsky said Yuzik did not hold joint Israeli citizenship or a visa for that country and last visited Israel about 15 or 17 years ago to report on the Israeli army’s daily life for Russia‘s “Komsomolskaya Pravda” newspaper.