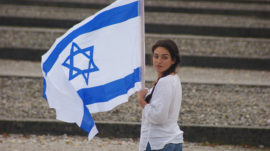 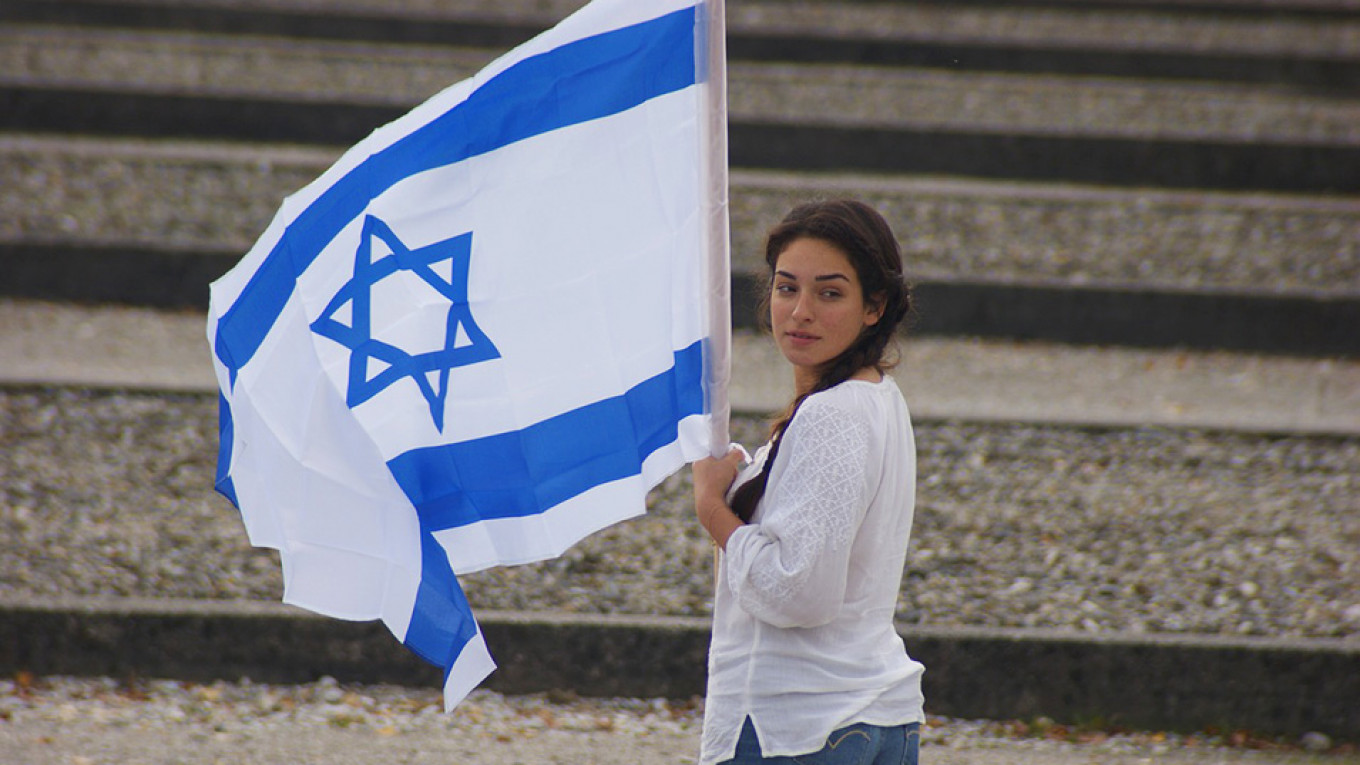 Russian President Vladimir Putin has said that Israel is a Russian-speaking state and that the two countries share a common history and extensive family ties.

Israel is home to the world’s largest population of Russian Jews, a large portion of whom emigrated there from the former Soviet Union in the 1990s. About 17% of Israel’s population is Russian-speaking, research has said.

“Russians and Israelis have ties of family and friendship,” he said. “Our nations are united by common and often tragic pages in history.”

He noted that Russia has invited Israel’s leaders to Moscow to attend next year’s celebrations marking the 75th anniversary of the end of World War II and highlighted the importance of teaching future generations about the war.

“The positions of Russia and Israel, the peoples of our countries, coincide. We consider any attempt to revise the outcome of the war, to distort the truth and justify fascism and its lapdogs, completely unacceptable.”