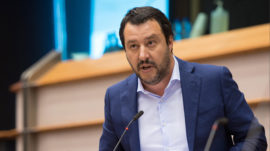 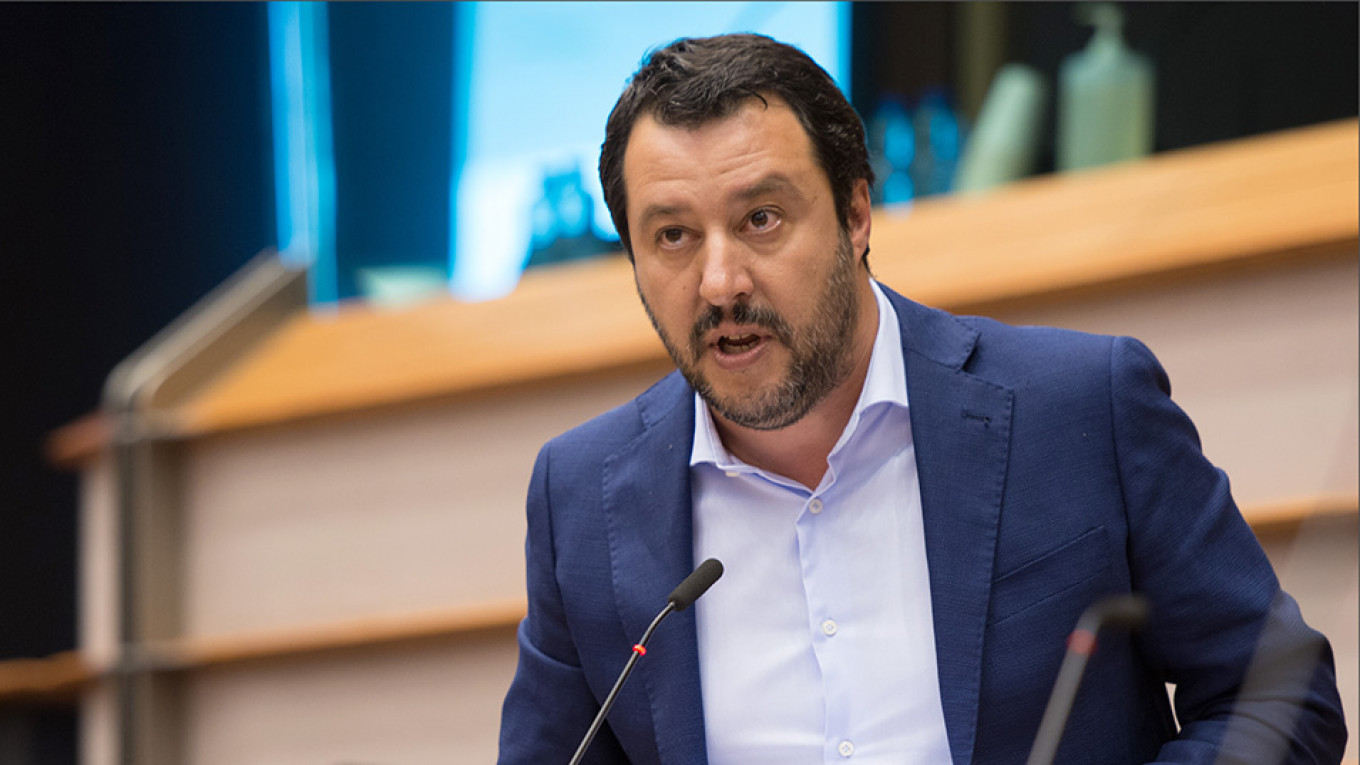 Italy’s Deputy Prime Minister Matteo Salvini on Wednesday denied a media report that his far-right League party had sought millions of euros from Russian investors via a secret oil deal.

The U.S. website BuzzFeed said it had received an audio recording of talks in Moscow in October among three Italians including a close aide of Salvini, Gianluca Savoini, and three unidentified Russian men.

During their 75-minute meeting, the six men discussed a possible deal involving a Russian company selling oil worth some $1.5 billion at a discount to enable the League to pocket part of the difference, BuzzFeed said.

There was no evidence the transaction took place, the website reported.

Salvini had been in Moscow at the same time as the alleged meeting in a city hotel, but there was no suggestion he took part in the discussions. He denied on Wednesday that his party had received any illicit funding.

“Never taken a ruble, a euro, a dollar or a liter of vodka in financing from Russia,” Salvini said in a statement, adding that he would sue anyone who accused him of such crimes.