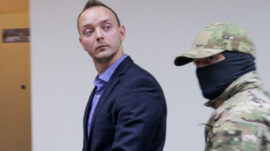 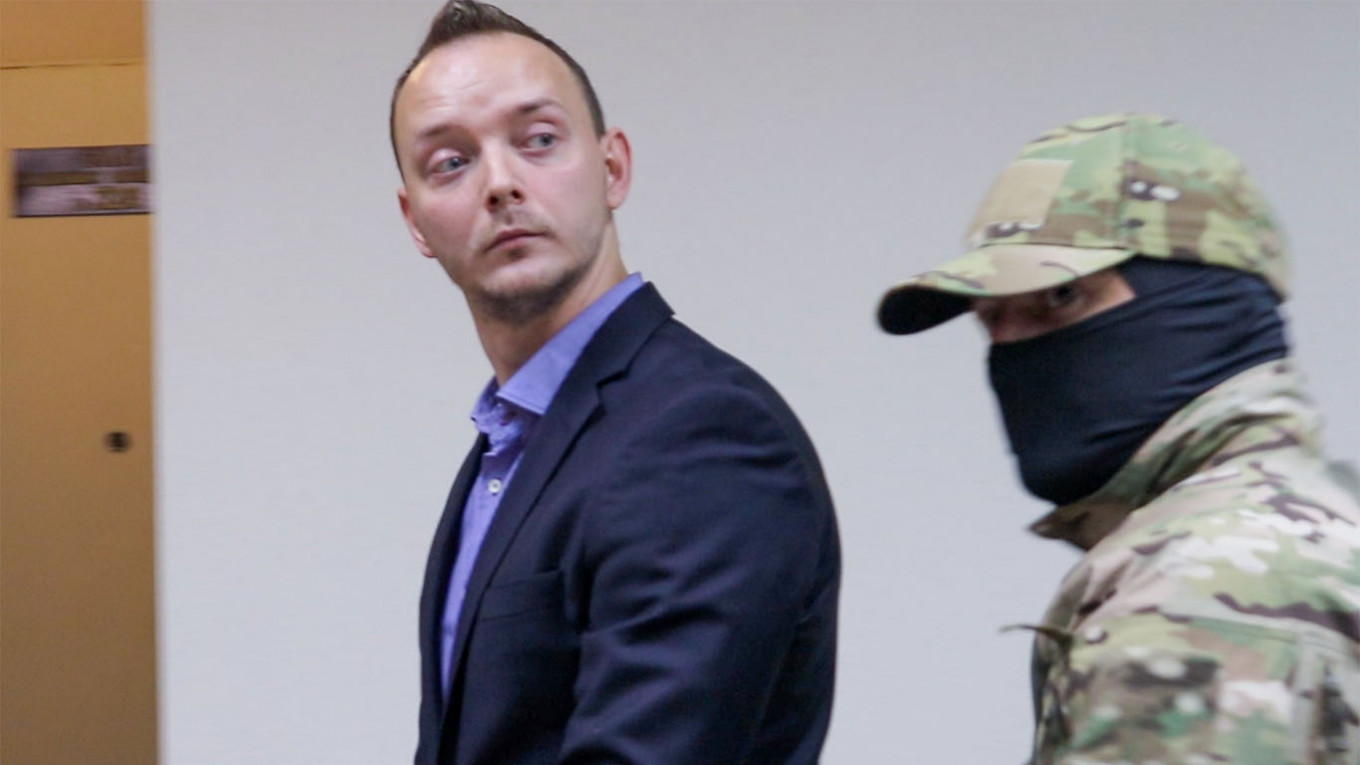 Safronov was arrested this month shortly after leaving his decade-long journalism career to become a media adviser to Russia’s space chief. He was placed in pre-trial detention in Moscow’s Lefortovo prison and now faces up to 20 years in prison in a closed trial.

“Safronov has been isolated in a separate cell at Lefortovo due to suspected coronavirus,” Public Monitoring Commission (PMC) member Eva Merkacheva told Interfax.

The head of the Moscow chapter of the PMC told Interfax that Safronov showed one symptom of the illness and that “he feels fine” overall.

Safronov’s case has sparked outcry among journalists, who link his arrest to his past reporting on Russian defense matters.

Since the start of the pandemic rights groups have called on Russian officials to give amnesty to prisoners, warning that the country’s crowded, poorly ventilated prisons have high potential for becoming coronavirus hotspots.