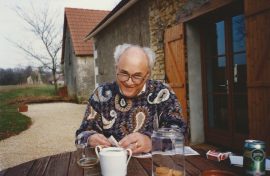 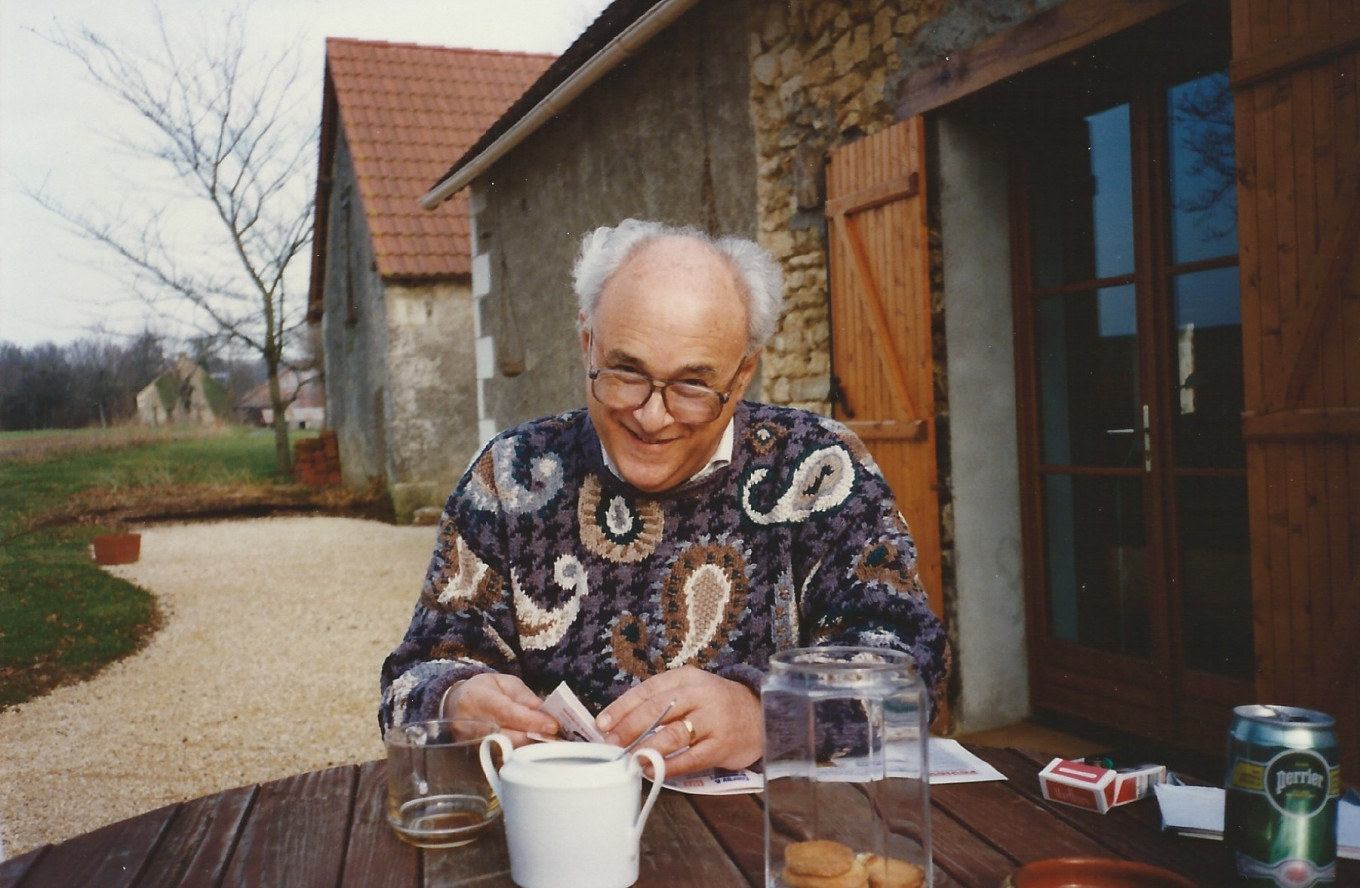 The Moscow Times recently learned that one of the first managing editors of the newspaper, Jay Ross, passed away at the age of 85.

Julian “Jay” Ross was born in San Mateo, California, and graduated from the University of California, Berkeley. Over his long career in journalism, he was the sports editor and deputy managing editor of The Daily Cal and held several positions at The Washington Post, including Africa correspondent, deputy foreign editor, and assistant national editor. He was the news editor at The International Herald Tribune, editor at Radio Free Europe, foreign editor of the United Press International and managing editor of The Tehran Times in Iran.

He generously passed on his expertise and experience to young journalists, conducting journalism training and serving as an adviser in Ethiopia, Tanzania, Zambia, Zimbabwe, Namibia and Bosnia Herzegovina.

Ross joined The Moscow Times as managing editor in 1993. Many of those he worked with went on to become prize-winning journalists at major news organizations, including The Washington Post, The New York Times, The Wall Street Journal, The Boston Globe and the BBC.

Anne Barnard, veteran New York Times foreign correspondent and currently the 2018-19 Edward R. Murrow Press Fellow at the Council on Foreign Relations, recalls Ross as having “such a firm but gentle editing hand and sense of humor.”

Novelist Karen Dukess, who was then the features editor, said that Ross was “a kind, mature and calming presence in a newsroom filled with energetic, ambitious young reporters.”

Marc Champion, senior reporter for international affairs at Bloomberg, recalled that “When I took over as editor of The Moscow Times [in 1994] at the grand age of 31, it was a measure of Jay’s generosity that he agreed to stay on and help. He was extraordinarily gracious and a one-man journalism school for all the young reporters and editors who passed through the newsroom.

“It’s only years later that I fully understood just how lucky we were to have him. He was no Russia expert and couldn’t speak a word of the language, but it never mattered. He was such a consummate professional that he’d just tease out the story and chase out errors by asking seemingly endless apparently dumb questions with a kind of feigned middle-American naivete. He was anything but naive.”

After his retirement, Ross lived in Portugal with his wife, Kathie Bowen. After she passed away, he returned to the U.S. He is survived by his first wife, Sheila Ross, their children Robert and Brigid, and two grandchildren.

His colleagues at The Moscow Times and around the world remember him with gratitude.