Jean-Michel Basquiat’s Artwork Is Appreciated Now More Than Ever 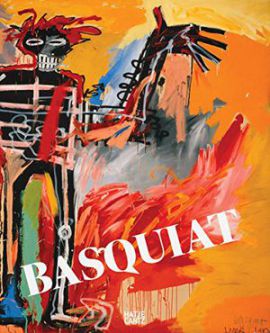 During Jean-Michel Basquiat’s brief career—the New York City artist died in 1988, when he was just 27—he drew from hip-hop, jazz, graffiti, Beat literature, pop art, folk art, comics and even Gray’s Anatomy to forge an emotionally charged style that still dazzles. This past May, a Japanese businessman paid $110.5 million for a Basquiat painting, one of the highest prices ever fetched for an American artist’s work. “He was very prescient in being able to sample from lots of different channels,” says Eleanor Nairne, curator of the first major Basquiat show in Britain, opening this month at the Barbican Art Gallery in London. In Glenn (1984), Basquiat layered a screaming face over color photocopies of his previous imagery—“a profusion of information spilling out of this head,” Nairne says. It’s a mental state that, three decades on, many of us find familiar.

The first African-American artist to attain art superstardom, Jean-Michel Basquiat (1960-1988) created a huge oeuvre of drawings and paintings (Julian Schnabel recalls him once accidentally leaving a portfolio of about 2,000 drawings on a subway car) in the space of just eight years. 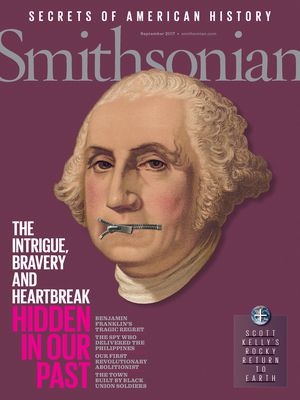