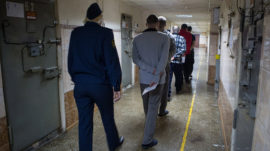 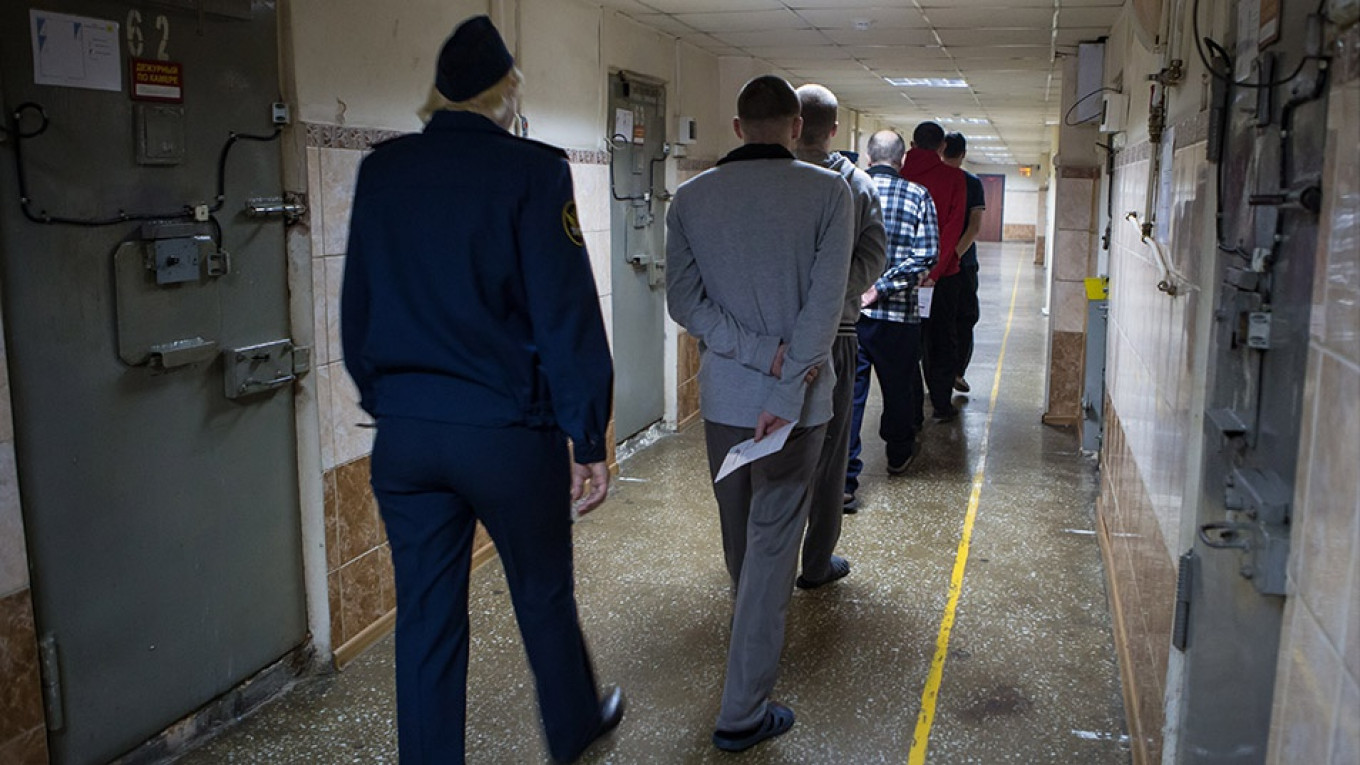 A Jehovah’s Witness from the Siberian city of Chita has claimed he was tortured by local police on Monday during a mass crackdown on believers in the region, Russian investigative news site The Insider reported Friday.

Lawyer Artur Ganin told the outlet his client Vadim Kutsenko was taken to a local forest by police, where they beat his face and neck, suffocated him and used a taser on him to force him to admit to practicing the religion.

Russia’s Supreme Court declared the Jehovah’s Witnesses an “extremist” organization in  April 2017, forcing 395 branches across Russia to shut down and at least 5,000 worshippers to flee the country, according to media reports. The Jehovah’s Witnesses group estimates that it has about 170,000 followers in Russia.

Ganin told The Insider that when Kutsenko reported the torture to the authorities he was ignored and sent to a pre-detention center. He said three other people were detained during the searches.

Human Rights Watch has said 2019 marked an escalation in the persecution of Jehovah’s Witnesses in Russia, with nearly 500 raids and 18 convictions, including nine prison sentences.