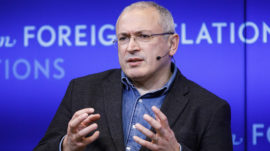 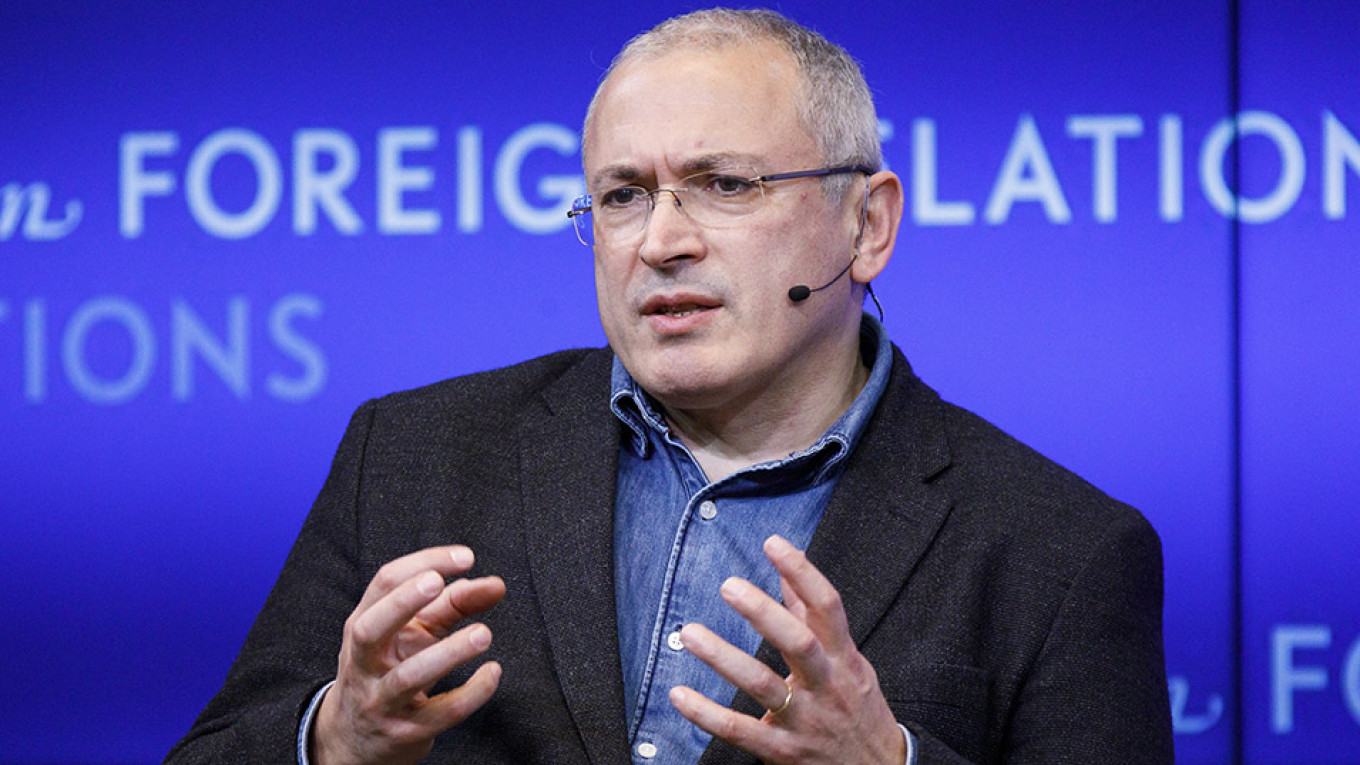 Mikhail Khodorkovsky, the Russian businessman who spent nearly a decade in prison in Russia on what he said were politically motivated charges by the Kremlin, won a second victory at Europe’s top human rights court.

The Russian trial judge’s refusal to “allow the defense to examine prosecution and defense witnesses and to submit important expert or exculpatory evidence,” violated Khodorkovsky’s rights and those of his former business partner Platon Lebedev during their second trial in 2009 and 2010, the European Court of Human Rights ruled on Tuesday.

The Strasbourg, France-based ECHR had in 2011 had previously ordered Russia to pay Khodorkovsky about $35,000 in damages for jailing him in “inhuman and degrading conditions” in 2005 around the time of his first conviction.

Khodorkovsky was arrested in 2003 as part of Russian President Vladimir Putin’s crackdown on businessmen who gained control of Russia’s resource wealth after the Soviet Union collapsed. Khodorkovsky has maintained his innocence, saying the cases against him and the oil firm Yukos that he had built are retribution for financing opposition parties, an accusation the Kremlin has denied.

Khodorkovsky was convicted in 2005 and sentenced to nine years in prison for fraud and tax evasion, in a case that was widely criticized by human rights activists including Amnesty International. From prison, he continued to campaign to help foster civil society in Russia. He was released in December 2013 by presidential pardon in the run-up to the Winter Olympics in Sochi, Russia, and now lives in London, where he continues to criticize the Kremlin and advocate for political change in Russia.

Lebedev was freed from prison in January 2014 after also serving nearly a decade following his 2005 conviction for tax evasion and 2010 conviction on the same money-laundering and embezzlement charges. Lebedev is in Moscow and is barred from leaving Russia under the terms of his conviction.

In Tuesday’s ruling, however, the ECHR didn’t find the Russian trial judge had violated independence and impartiality rules, nor had he broken the principle of presumption of innocence of the two defendants.

In a victory for Putin, negative comments the Russian leader made during the trial about Khodorkovsky and Lebedev hadn’t violated the presumption of innocence, the court ruled.

Putin had mentioned the pair being possibly complicit in murders for which Yukos’ head of security had been convicted, and made comparisons with convicted U.S. fraudster Bernie Madoff.