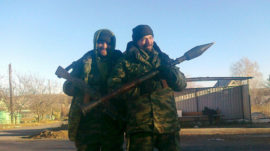 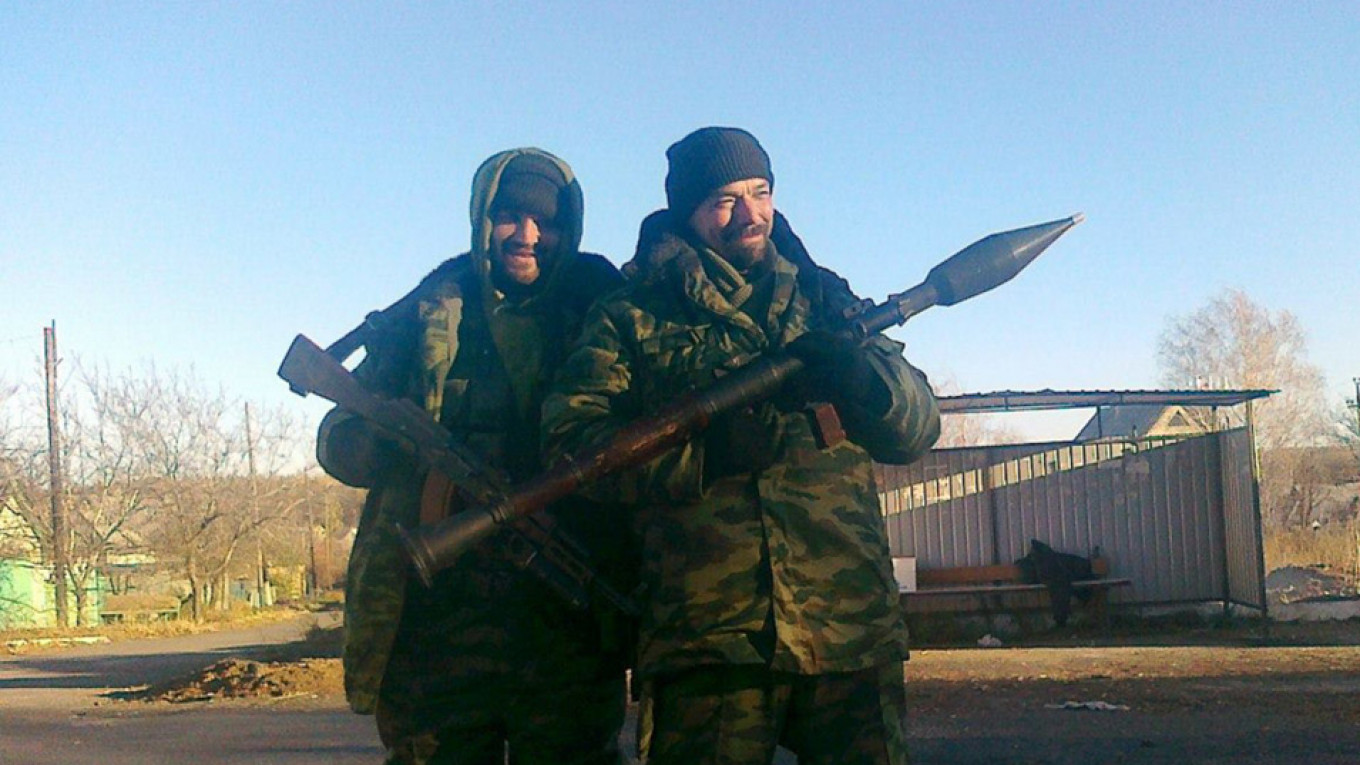 The nephew of top Kremlin propagandist Dmitry Kiselyov was sentenced by a German court for planning to take part in military activities in eastern Ukraine, Russian media reported Thursday.

The charges against German citizen Sergei Kiselyov, 48, were reportedly based on an interview that his pundit uncle gave in 2016, in which he said that Sergei had fought on the side of Ukrainian seperatists in mid-2014. Authorities in Munich accused Kiselyov’s nephew of threatening the security of a sovereign nation and arms possession — charges carrying up to ten years in prison — the RTVI news channel reported.

A higher regional court in Munich sentenced Sergei Kiselyov on Thursday to two years and three months in prison for planning to take part in military activities, the channel reported.

German prosecutors said Kiselyov underwent weapons training in a camp outside St. Petersburg in 2014, presenting photographs published on Kiselyov’s social media accounts in which he is seen posing with firearms.

His case could advance to federal prosecutors if he is charged with taking part in combat operations, RTVI reports.

Sergei’s uncle, Dmitry Kiselyov, 64, is known for heated anti-Western rhetoric on state television, including a segment this week that listed facilities in the United States that Russia could target with new nuclear weapons.

Around 13,000 people have been killed in the fighting between pro-Russian separatists and government forces in eastern Ukraine that broke out in early 2014. Authorities in Kiev and Western officials have accused Moscow of fomenting the conflict and backing the rebels.