Kremlin Accuses U.S. of Stoking Tensions by Flying Bombers Near Its Borders 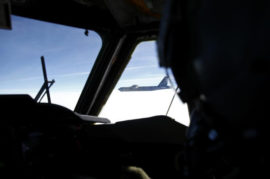 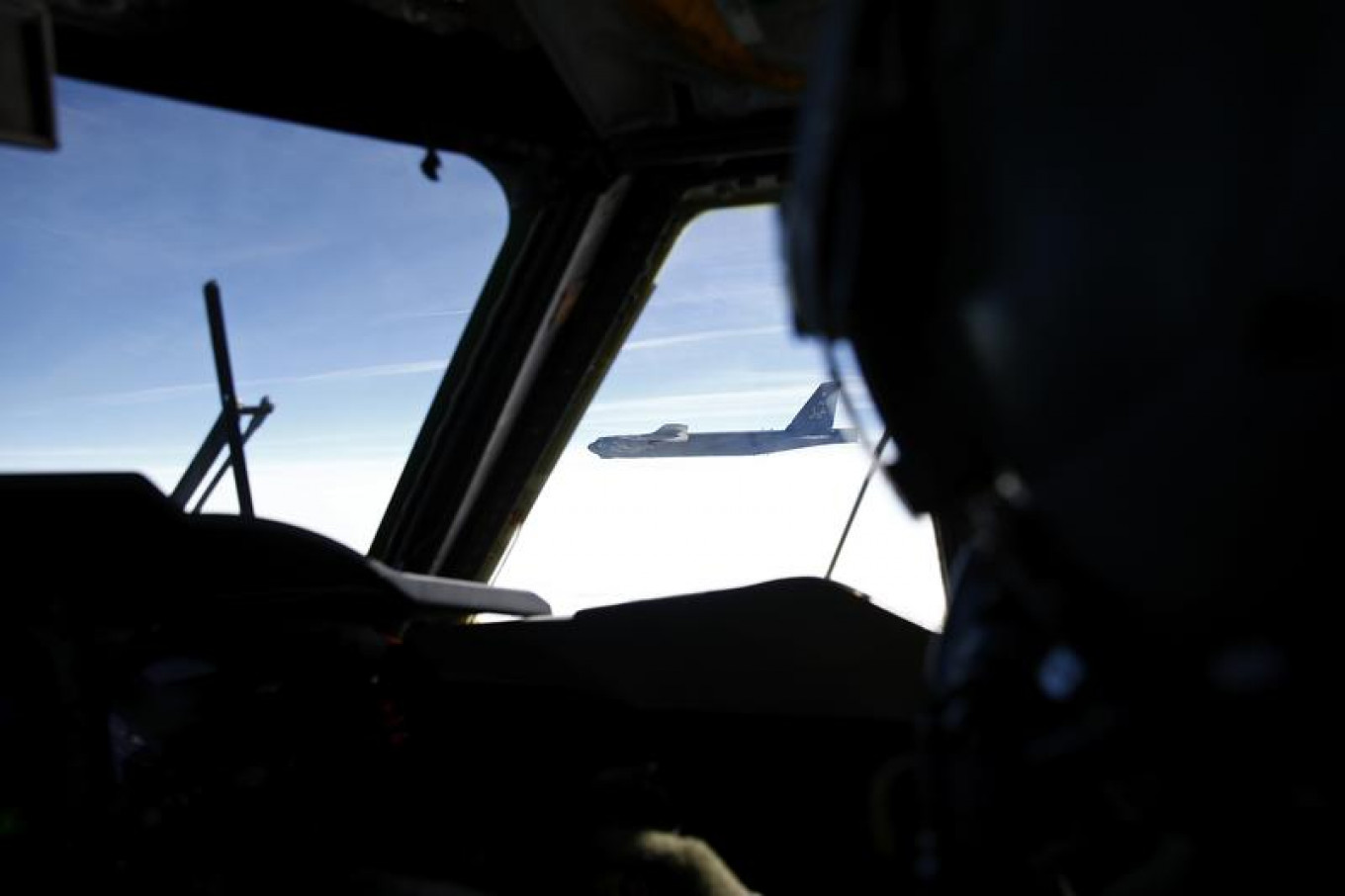 The Kremlin on Thursday said that flights by U.S. nuclear-capable B-52 strategic bombers across the Baltic Sea’s neutral waters near Russia‘s borders created tension in the region.

Russia‘s Defense Ministry said earlier on Thursday that it had scrambled fighter jets to intercept a U.S. B-52 strategic bomber after it began flying toward Russia‘s borders.

“In general, I will limit myself to only saying that of course such actions by the United States do not lead to a strengthening of an atmosphere of security and stability in the region that directly adjoins Russia‘s borders,” Kremlin spokesman Dmitry Peskov told reporters on a conference call.

“On the contrary, they create additional tensions.”

Russia‘s European exclave of Kaliningrad is on the Baltic Sea.