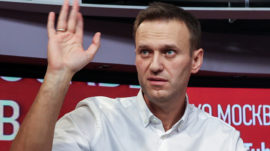 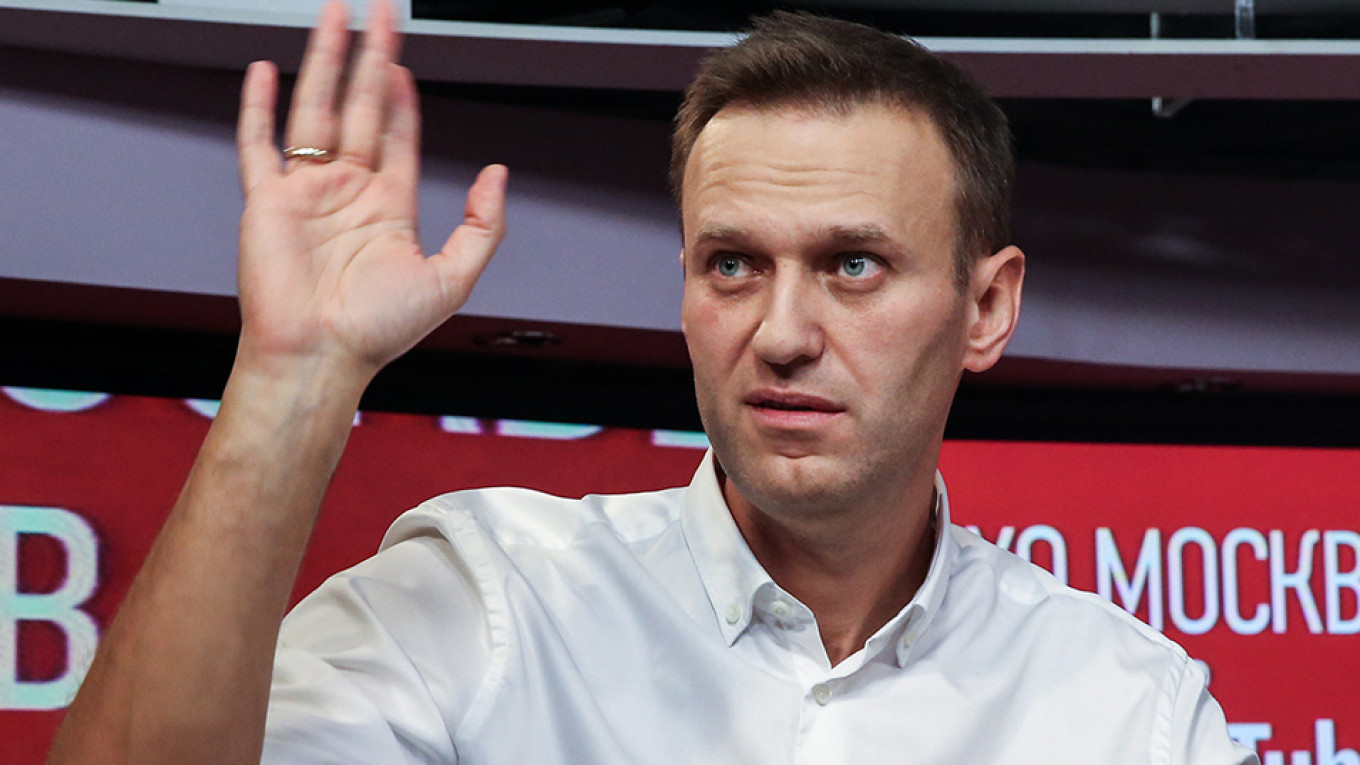 Russian opposition leader Alexei Navalny was discharged from a Moscow hospital on Monday and returned to prison under guard after being treated for what his lawyer and doctor have described as suspected poisoning from a chemical agent.

Navalny, 43, was rushed to hospital from jail on Sunday with what his spokeswoman said were signs of an acute allergy with “severe swelling of the face and skin redness.”

The Moscow hospital treating him said on Monday it had discharged him after his condition had improved. It said it could not disclose what it believed had been behind his sudden illness due to patient confidentiality.

Elena Sibikina, one of the doctors who treated Navalny, told reporters that the idea that he had been poisoned with a chemical substance had “not been proven.” She said his life was not in danger.

His own doctor and lawyer said they opposed the “strange” decision to return Navalny to a prison cell where they believe he was somehow poisoned in the first place.

“He was really poisoned by some unknown chemical substance,” Olga Mikhailova, his lawyer, told reporters. “But what the substance was has not been established.”

Navalny’s sudden hospitalization infuriated supporters who suspect he may have been targeted as part of one of the biggest crackdowns in recent years against the opposition.

The fierce Kremlin critic and anti-corruption campaigner is currently serving a 30-day sentence for violating tough protest laws after urging people to take part in a Moscow demonstration on Saturday. That rally ended with the police detaining more than 1,000 people for what they said was an illegal event.

Allies say he risks another flare-up if traces of the substance they fear poisoned him are still present in his cell.

Mikhailova, his lawyer, said she would file an appeal to try to get his jail time cut short due to his health problems.

His personal doctor, Anastasia Vasilyeva, said she had taken samples of his hair and a T-shirt to be tested at an independent laboratory for signs he had been poisoned.

She said she also wanted CCTV footage of his cell to be examined.

Vasilyeva said Navalny had had a severe rash on his upper body, skin lesions and discharge from his eye which she described as a reaction to an unknown chemical substance.

She dismissed the idea that he may have had a chance allergic reaction to something he’d unwittingly come in contact with like washing powder.

“How can you unintentionally poison someone?” she said, adding it had probably been done to scare him.

A doctor at the hospital told Interfax on Sunday evening that Navalny had been diagnosed with hives. But Mikhailova, his lawyer, said none of the doctors had mentioned the idea that he had hives on Monday.

Navalny suffered a chemical burn to his right eye in 2017 as a result of an assault. Doctors were able to restore his sight.

He was jailed on Wednesday for 30 days after calling for Saturday’s unauthorized march to protest against the exclusion of several opposition candidates from a local election later this year.