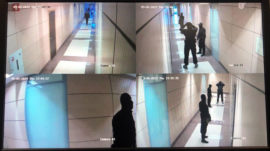 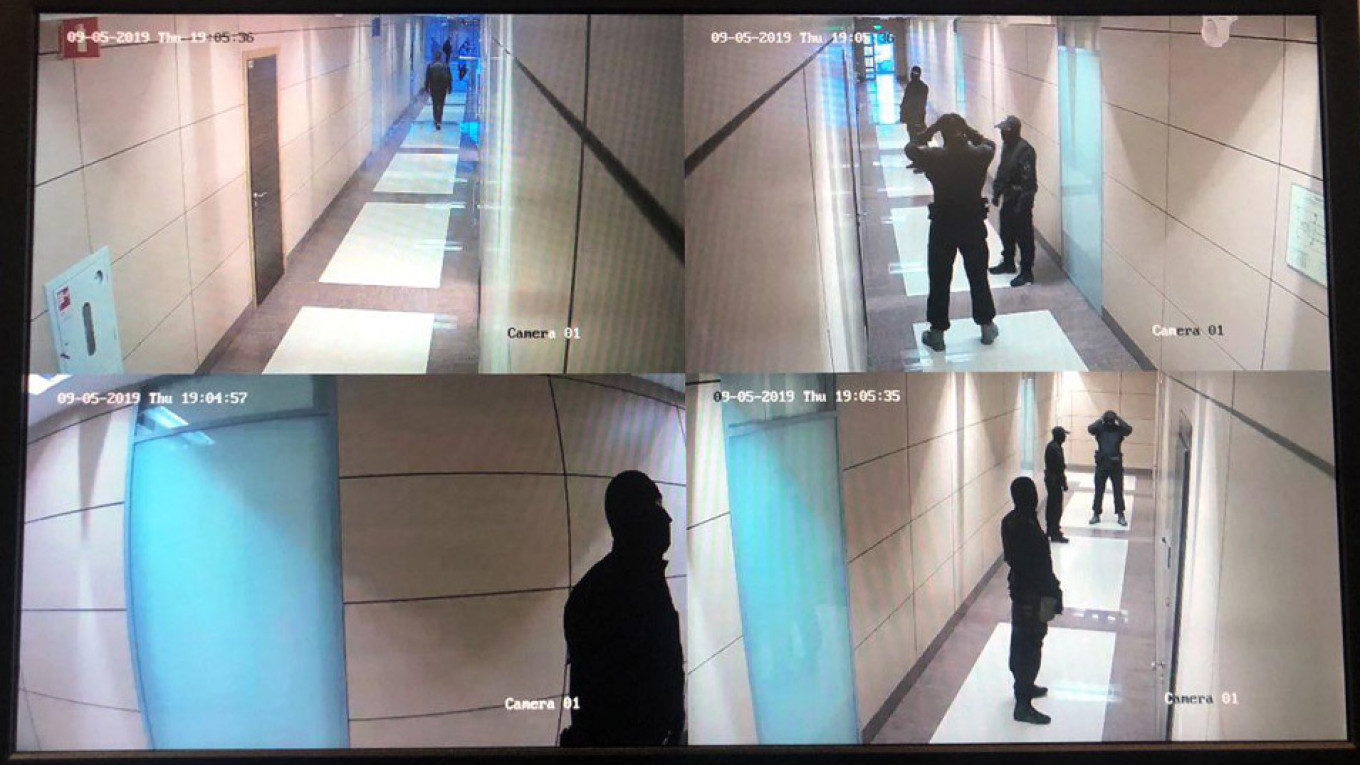 Authorities have raided three of opposition leader Alexei Navalny’s offices in Moscow on the eve of a local election where he is advocating voters to unseat Kremlin-backed candidates.

The raids took place ahead of the Sept. 8 city legislature vote that galvanized this summer’s mass protests in Moscow when election officials disqualified opposition candidates, including some of Navalny’s allies, from the ballot. Navalny has promoted a “Smart Voting” strategy, urging supporters to vote for the candidates best positioned to beat Kremlin-aligned incumbents this Saturday.

At least nine people were detained in Navalny’s office and taken to a police station before being released without charges, the OVD-Info police-monitoring website reported after midnight Friday.

Police told Navalny volunteers that the raids took place as part of an investigation into alleged mass civil riots during the July 27 protests, OVD-Info and the Mediazona news website reported. Over a dozen protesters have been initially charged with mass unrest, a handful of whom have either had charges dropped or were convicted for using violence against police.

The team for Navalny’s YouTube channel showed the aftermath of the raids, with empty computer server racks, open safes and a half-empty studio where many of the channel’s popular videos are filmed.

“Everything’s been taken out, flipped and gutted. It’s not yet possible to estimate the damage,” Sobol, who is among a slew of rejected opposition candidates to the Moscow City Duma, added.

Meanwhile, FBK and the independent Dozhd television channel were sued by a car rental company Thursday for a lump sum of 1 billion rubles ($15 million). The car rental company joins two of Moscow’s transportation authorities and a restaurant owner in seeking damages from opposition figures over alleged traffic disruptions and lost revenue during the protests.

Authorities had opened a criminal investigation into the FBK during one of the election protests last month for allegedly laundering 1 billion rubles ($15.3 million).