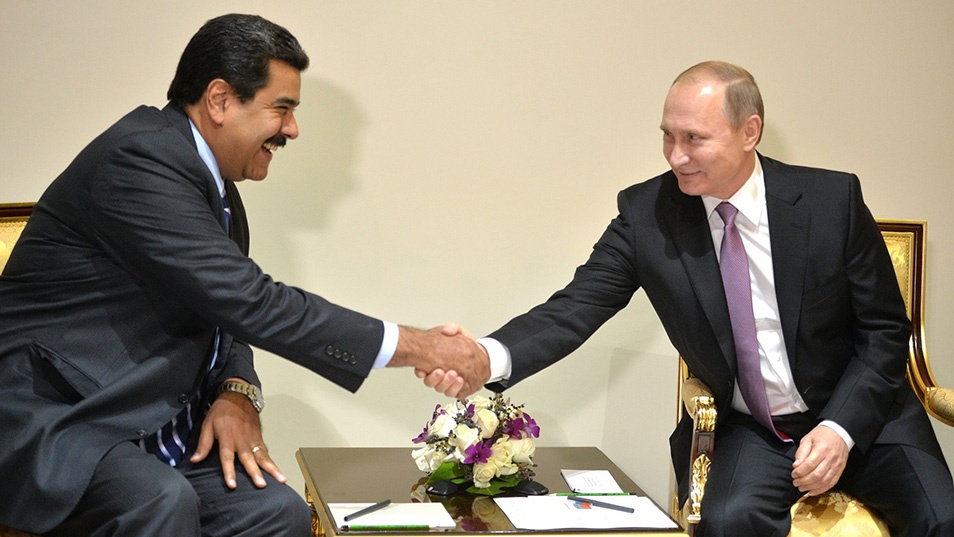 The Kremlin has denied that it is wavering in its support for Venezuelan President Nicolas Maduro following media reports that Russia is beginning to doubt the leader’s ability to survive an opposition challenge.

While Moscow has publicly backed Maduro as he faces calls to step down, Bloomberg on Wednesday cited unnamed sources close to the Kremlin as saying that Russia is beginning to worry over the embattled leader’s weakening hand. At least one Russian senator has publicly acknowledged that “time isn’t on Maduro’s side” amid the Venezuelan political and economic crisis as more countries declare support for opposition leader Juan Guaido.

Russia Starts to Worry Maduro’s Grip Is Slipping in Venezuela

“The Kremlin’s position hasn’t changed at all,” the RBC news website quoted presidential spokesman Dmitry Peskov as telling reporters on Thursday, indicating that Moscow continues its support for Maduro.

Asked if Russia was hatching plans to evacuate Maduro, the Kremlin spokesman emphasized that the issue “hasn’t come into the picture and isn’t raised.”

Russia and the United States do not maintain contacts on Venezuela, Peskov added.