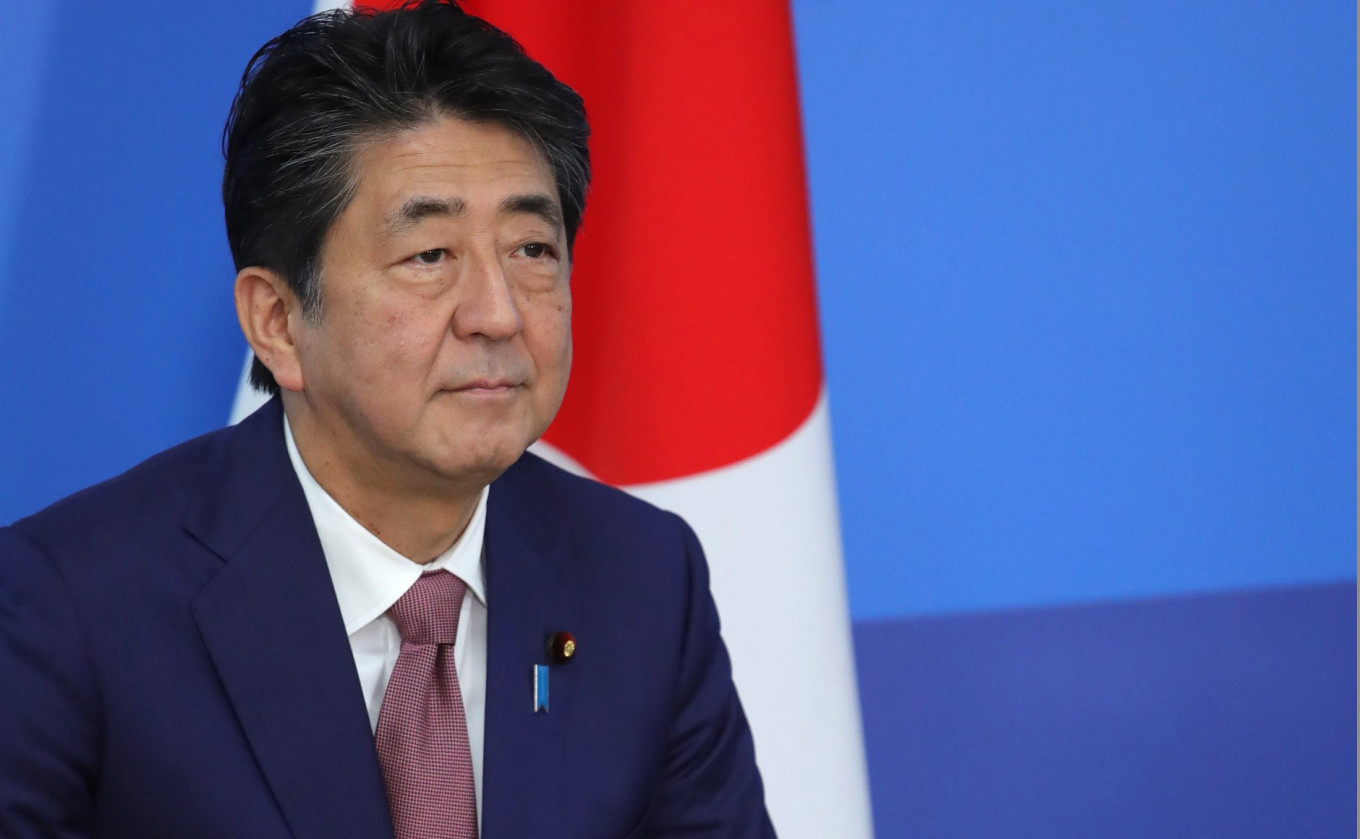 The Kremlin on Friday hailed Shinzo Abe’s contribution to bilateral ties between Moscow and Tokyo after the Japanese Prime Minister announced his resignation for health reasons.

Russia’s relationship with Japan has been overshadowed by a decades-long territorial dispute over Tokyo’s claim to a chain of islands seized by the Soviet Union in the final days of World War II.

Putin and Abe met many times to try to find a solution to the impasse over the Kuril islands, known in Japan as the Northern Territories.

But a flurry of diplomatic activity last year failed to bring about a formal peace treaty between Tokyo and Moscow to end World War II hostilities.

Talks had been stalled for decades due to Japan’s claim to four strategic islands, which have a population of around 20,000.

Russia has had military bases on the archipelago since World War II and has deployed missile systems on the islands.

“Of course, we wish Shinzo Abe a speedy recovery from all the health problems he mentioned,” Peskov said.