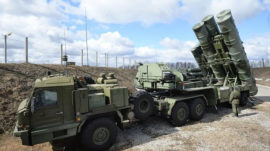 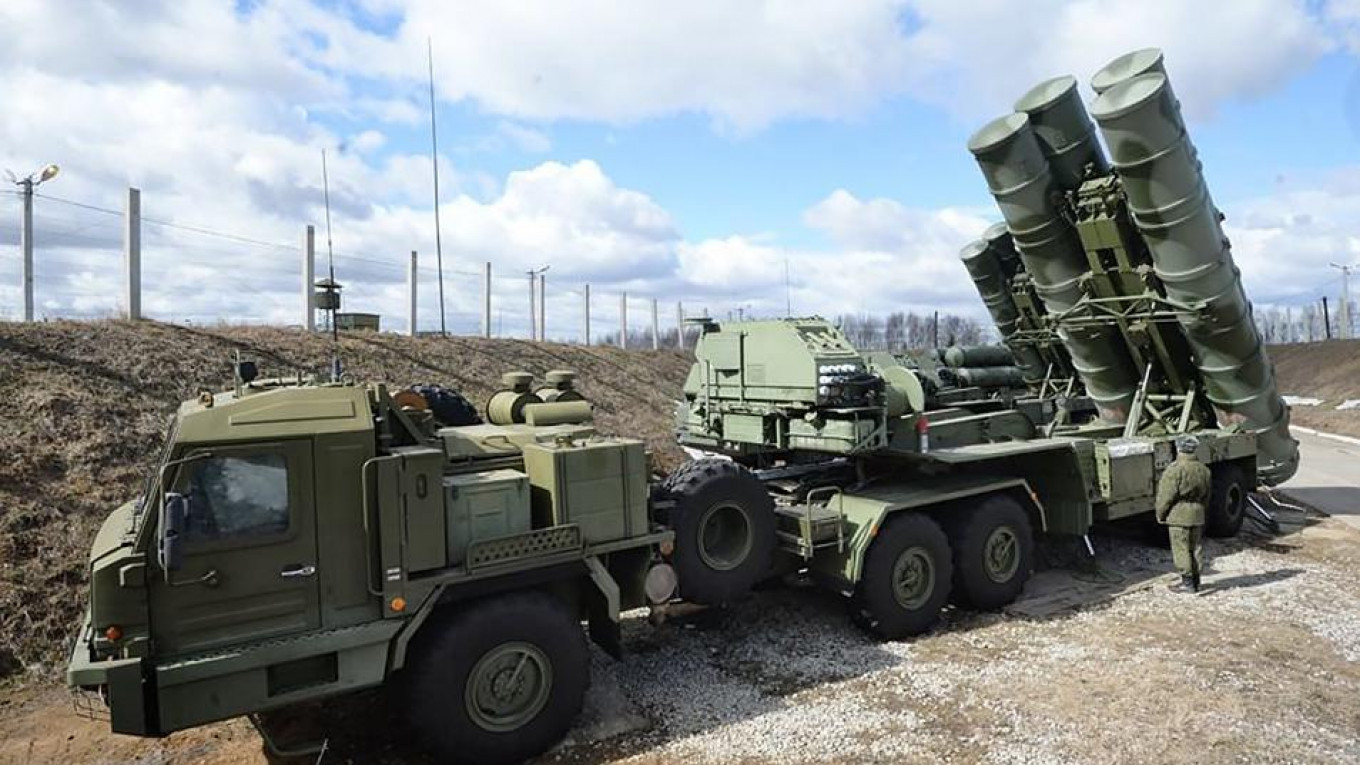 The Kremlin said on Friday that Moscow’s move to help Beijing build an early warning system to detect missile attacks showed the two countries had a special relationship.

President Vladimir Putin said on Thursday that Russia was helping China build an early warning system to spot intercontinental ballistic missile launches, something only Russia and the United States possess at the moment.

“This is a very serious thing that will radically increase China’s defense capability,” Putin said.

Kremlin spokesman Dmitry Peskov declined to say when the system would be operational, but told reporters on a conference call that the move highlighted Russia‘s close ties with China.

Moscow’s relations with Beijing have been marked by mutual wariness in the past and some in Russia are concerned about Chinese influence in the country’s sparsely populated mineral-rich east. Russia and China share a 4,200-kilometer border.

But Russia pivoted east after the West imposed sanctions on Moscow over its annexation of Ukraine’s Crimea in 2014 and trade ties with China have since expanded.

“Russia has special relations with China of advanced partnership…. including (on) the most sensitive (areas) linked to military-technical cooperation and security and defense capabilities,” Peskov told reporters.

China’s Foreign Ministry could not immediately respond to a Reuters request for comment during the weeklong National Day holidays.