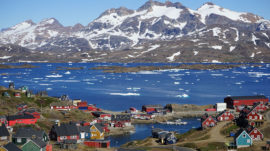 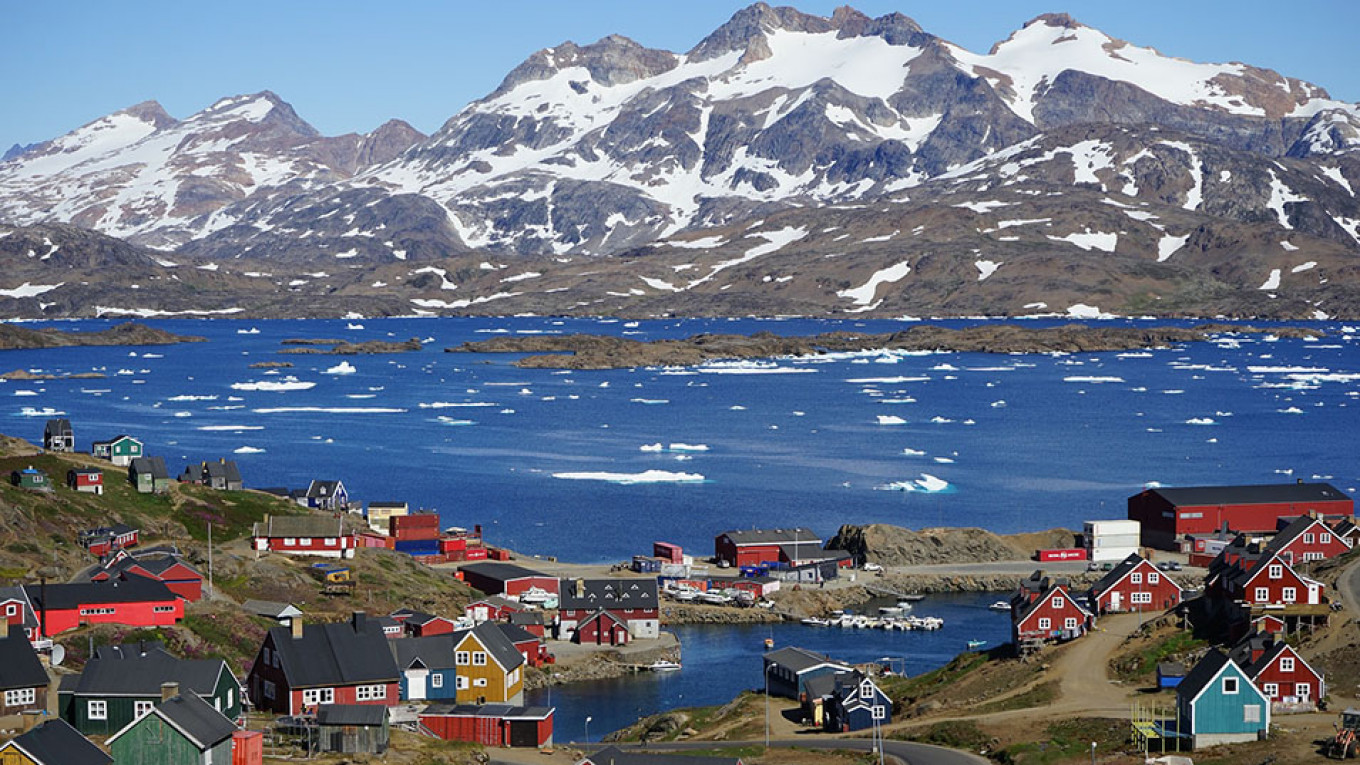 Russia doesn’t “shop” for foreign territories, the Kremlin has said in response to U.S. President Donald Trump’s idea to buy the resource-rich Danish territory of Greenland.

Trump, who built his career as a real estate mogul, has mused openly in recent days about a U.S. purchase of Greenland, raising eyebrows in Europe and the U.S. alike. Greenland, which is gaining attention from world powers including China, Russia and the U.S. because of its strategic location and mineral wealth, is self-governing but underdeveloped and relies on Denmark for economic support.

“We don’t engage in international shopping of that kind,” Kremlin spokesman Dmitry Peskov was quoted by the RBC news website as saying to reporters on Thursday.

Referring to Trump canceling his trip to Denmark after its prime minister called his idea “absurd,” Peskov said: “If we understand correctly, they had a falling out, but it’s not our issue and we wouldn’t like to interfere.”

“All she had to do is say: ‘No, we wouldn’t be interested,'” Trump told reporters at the White House on Wednesday.