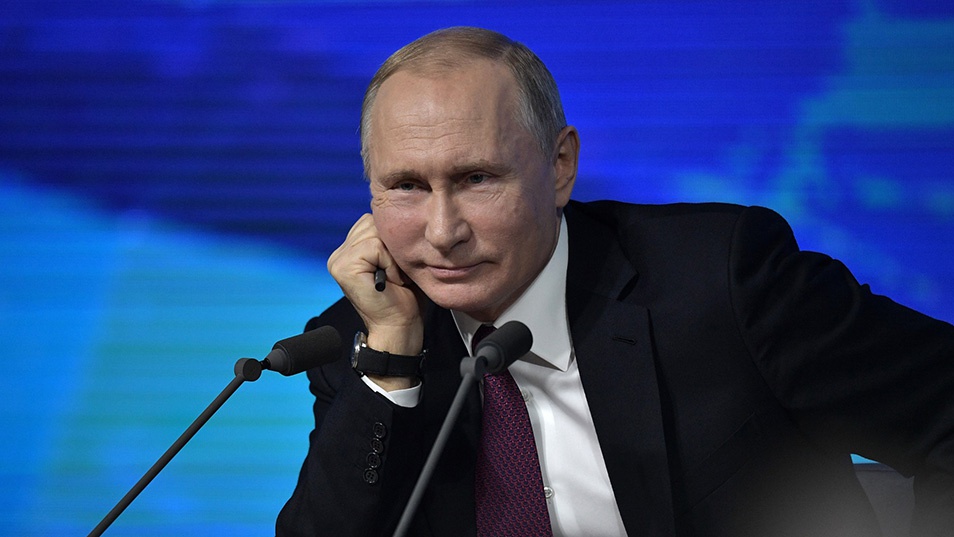 Don’t rely on common sense if you want to understand how modern Russia is run. That’s the advice from President Vladimir Putin’s spokesman, Dmitry Peskov.

“In governing, we can’t operate on the basis of common sense,” Peskov told reporters Thursday on a conference call. “First of all, we operate in terms of what is legal and illegal.”

It’s unclear whether the law and common sense are entirely separate concepts in Putin’s Russia, where critics have long alleged that the Kremlin has bent parliament, the courts and the media to his personal will. Peskov was responding to a question on a six-year jail term handed to Dennis Christensen, a Danish Jehovah’s Witness, by a regional Russian court on Wednesday.

Russia’s Supreme Court banned Jehovah’s Witnesses after declaring it an extremist organization in 2017. Putin said in December that persecuting religious groups on grounds of extremism or terrorism is “complete nonsense.”

“Common sense is something that, of course, must be present everywhere, always and constantly, but it can’t be a criterion,” said Peskov, of the decision. “The criterion is the understanding of the law and, in that case, it can only be the decision of the court.”

The Kremlin’s governing philosophy is more subtle in practice: Russians understand that the state has a monopoly on repression, while never knowing when and whether it will resort to such methods because the rules don’t apply equally to everyone.