Kremlin Says It Is Not Backing Libyan Haftar’s Westward Push 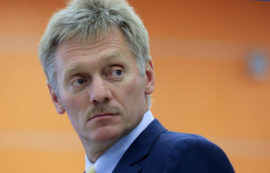 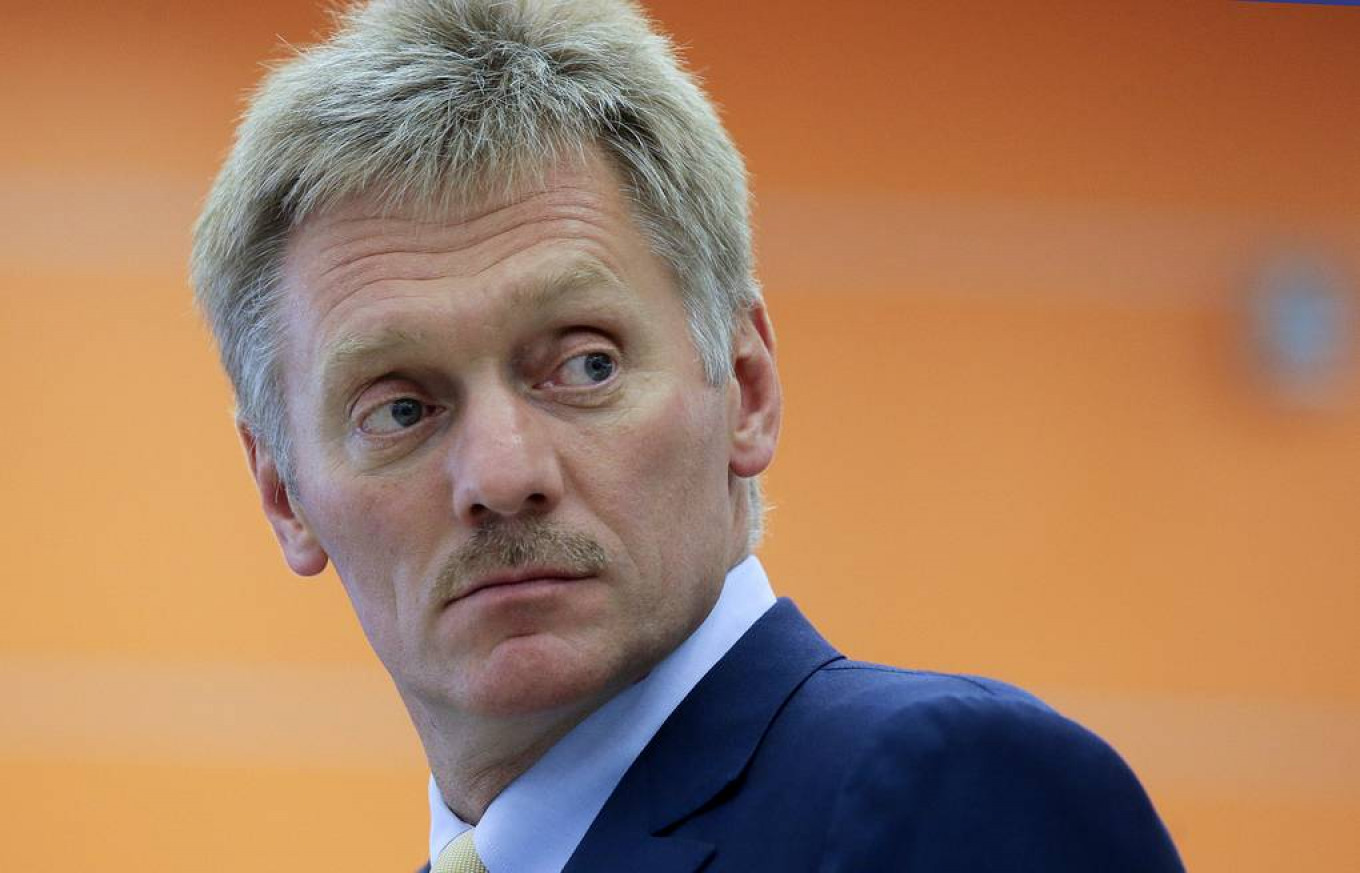 The Kremlin said on Friday (April 5) it was not helping Libyan military forces loyal to eastern commander Khalifa Haftar push westward and that it supported a negotiated political settlement to Libya’s problems that ruled out any new bloodshed.

The Kremlin was commenting after U.N. Secretary-General Antonio Guterres said he was flying to eastern Libya to meet Haftar, whose forces a day earlier began an offensive to take control of the capital currently held by an internationally recognized government.

Asked if Moscow was backing Haftar’s new westwards push, Peskov said it was not involved in current events.

Can Museums Be Friends When Their Countries Are Not?Russian Supermarket Leader Magnit Makes $1.78Bln Bid to Buy Rival Lenta