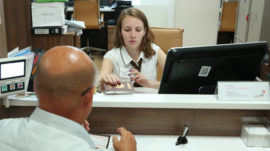 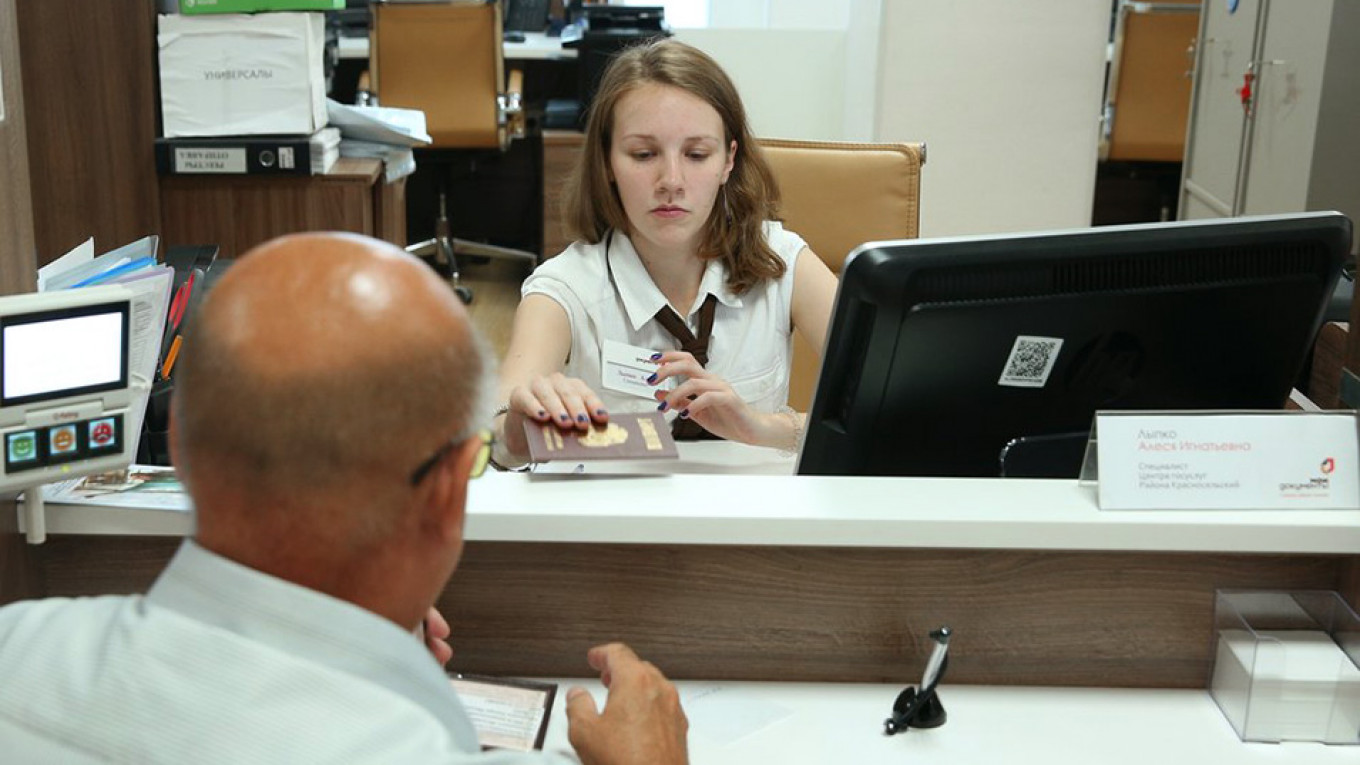 President Vladimir Putin on Saturday said Moscow was considering offering all Ukrainian citizens fast-tracked Russian passports. Putin made the statement days after signing an order to simplify the procedure for obtaining a Russian passport for residents of separatist-controlled eastern Ukraine.

Putin Says Russia May Offer Fast-Tracked Passports to All Ukrainians

“It’s too early to talk about any details. The president said that the issue as a whole is on the agenda, they are thinking about it, but so far no specific decisions have been made regarding all citizens of Ukraine,” Peskov said, adding the decision to grant passports to residents of eastern Ukraine was “exclusively of humanitarian character.”

Ukrainian president-elect Volodymyr Zelenskiy, as well as the United States and the European Union, have condemned the move.

Separatist rebellions broke out against Ukrainian rule in the eastern regions of Donetsk and Luhansk in 2014. Moscow provided military help for the separatists, according to evidence gathered by Reuters, though Russian officials have denied providing material support.

Large swathes of the two regions are now under the de facto control of the Moscow-backed rebels, while Kiev says it is determined to re-assert its control, a position backed by most Western countries.

Putin Says Russians and Ukrainians Would Benefit From Shared CitizenshipRussian Navy May Have Trained Whale Discovered in Norway, Specialists Say