Kremlin Says U.S. Has Not Offered a Putin-Trump G20 Meeting 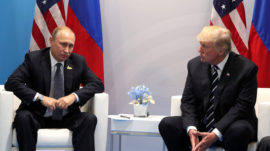 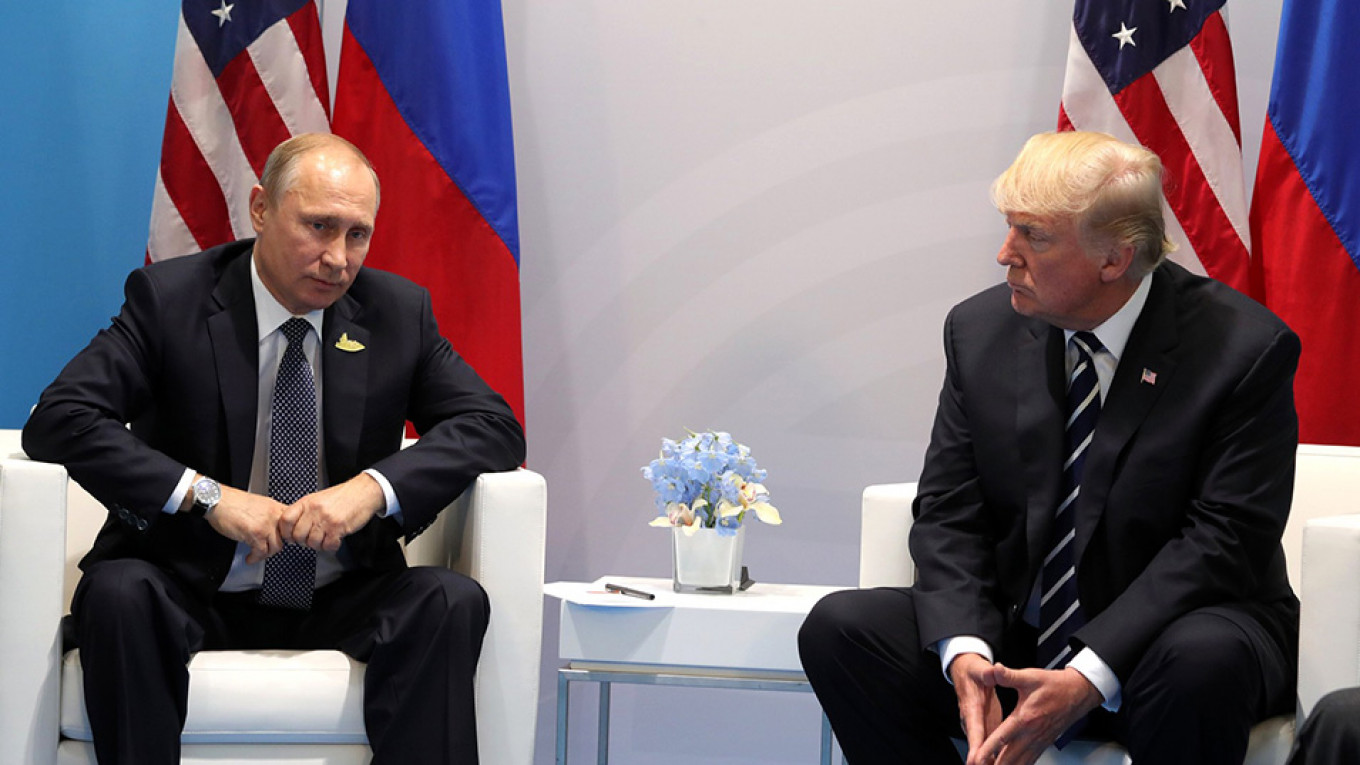 The Kremlin said on Tuesday that the United States had not made any formal proposal for U.S. President Donald Trump and Russian President Vladimir Putin to meet on the sidelines of a gathering of the G20 in Japan next month.

Trump said on Monday that he would meet Putin and Chinese President Xi Jinping at the G20.

“We have noted the statement,” Kremlin spokesman Dmitry Peskov told reporters on a conference call, saying such statements had been made before, but that there had been no talks about such a meeting let alone an agreement about one.

Peskov noted that the last planned meeting between Putin and Trump had been cancelled at Washington’s initiative.