Kremlin to Turkey: Help Stop Attacks on Syrian and Russian Forces in Idlib 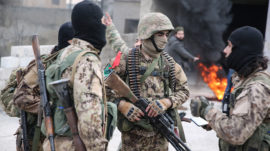 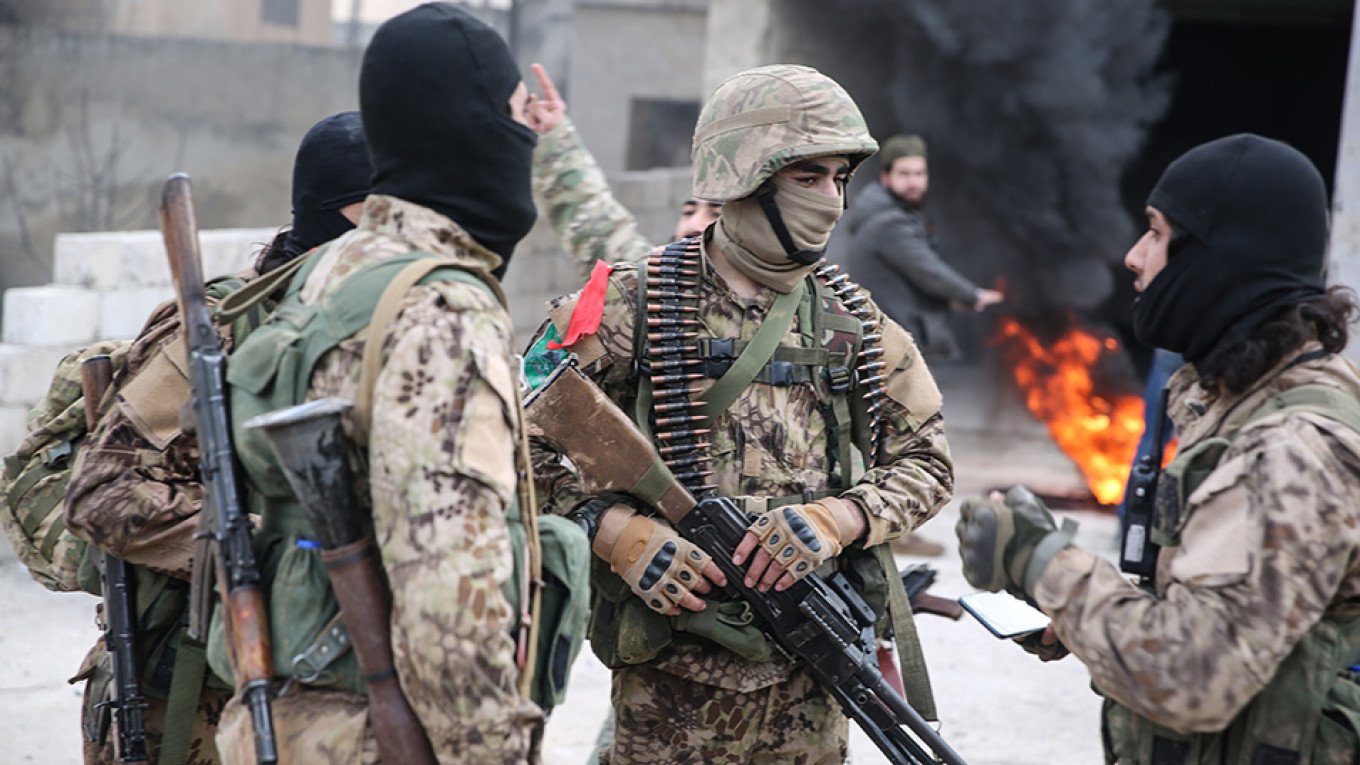 The Kremlin said on Tuesday that all attacks on Russian and Syrian government forces in Syria’s Idlib province should stop and that agreements it had struck with Turkey on the conflict had to be upheld.

Moscow made its comments, which underscore rising tensions over Syria between Russia and Turkey, after Syrian government forces took control of a highway in northwest Syria for the first time since 2012.

Turkey and Russia this week held talks in Ankara aimed at trying to dial down confrontations between Ankara and Damascus that have killed 13 Turkish soldiers in Idlib province in the past week.

Russia, a close ally of the Syrian government, hashed out a deal with Turkey in 2018 to enforce a demilitarized zone in Idlib and another deal in October last year to remove Kurdish YPG fighters from areas close to the Turkish border.

But Moscow’s relations with Turkey have come under strain as Russian-backed Syrian government forces have pushed ahead with an offensive in the region that has displaced many civilians and stoked Turkish fears about refugee flows.

“At the moment, we consider the most important thing is the implementation of… agreements (between Russia and Turkey)… and of course the suppression of any terrorist activity directed against the Syrian armed forces and Russian military facilities,” Kremlin spokesman Dmitry Peskov told reporters.

“We consider such sorties from Idlib unacceptable,” he said.

Russia said last week that some of its troops had been killed in militant attacks in Idlib and that such attacks were emanating from a Turkish-controlled zone in the region.

Peskov said there were no plans currently for President Vladimir Putin and Turkish President Tayyip Erdogan to hold face-to-face talks on Syria, but has repeatedly said that such a meeting could be arranged quickly if need be.

On This Day in 1980, ‘Moscow Does Not Believe in Tears’ Was ReleasedBalancing Preservation and Urban Development in Vladimir