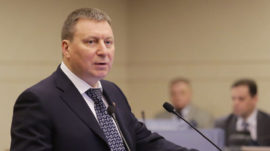 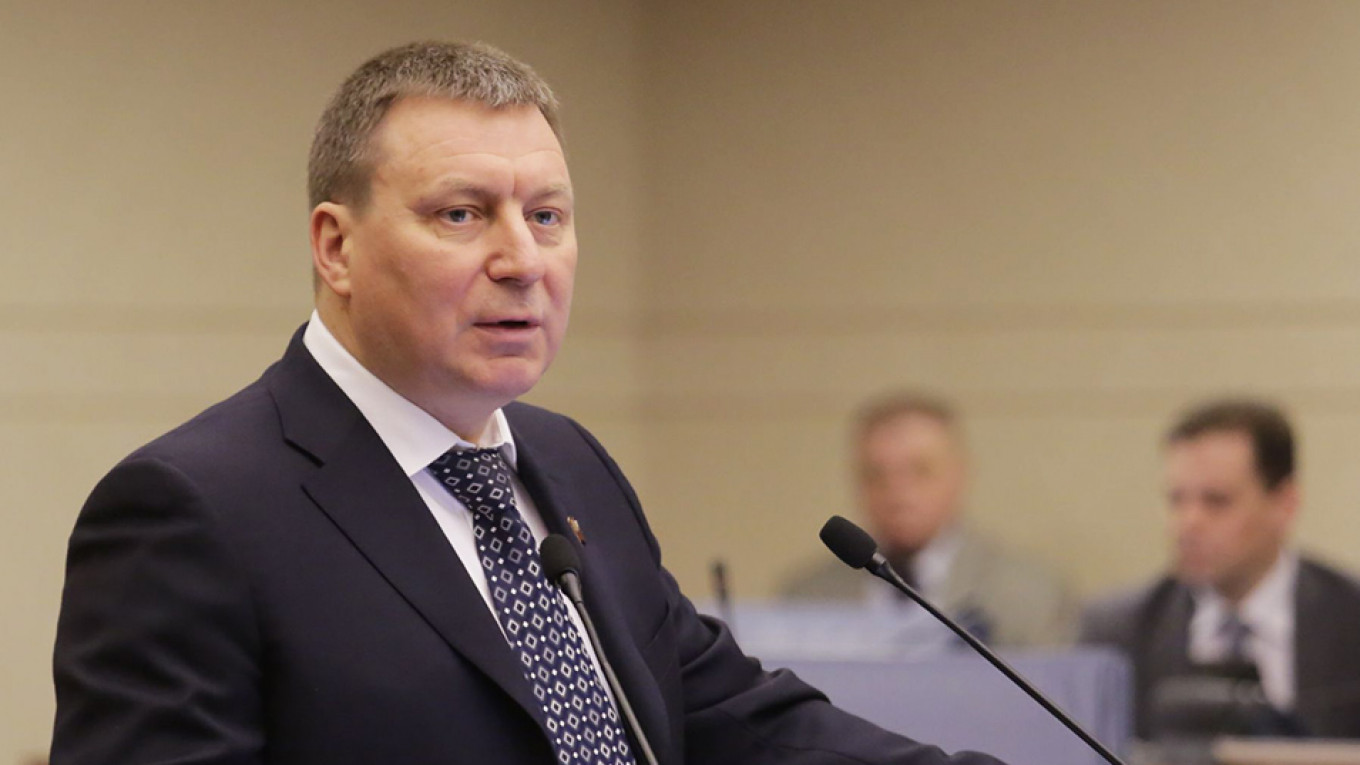 The Kremlin has agreed to probe a senior member of Moscow’s city legislature over two investigations into his dealings by opposition leader Alexei Navalny’s anti-corruption team, the Vedomosti business daily reported.

Navalny’s Anti-Corruption Foundation (FBK) has claimed that municipal lawmaker Andrei Metelsky’s family owns a motorcycle dealership in Moscow and a hotel franchise in Austria — allegations that Metelsky dismisses. Authorities have either ignored or ordered Navalny’s allies to take down videos from the series of investigations into alleged large-scale corruption among Russia’s ruling elite.

The Kremlin will “review” Metelsky’s compliance with anti-corruption law, according to a letter by the head of President Vladimir Putin’s anti-corruption office which was seen by Vedomosti.

Kremlin anti-corruption chief Andrei Chobotov told a State Duma lawmaker that copies of the letter had also been sent to other relevant authorities, Vedomosti reported Wednesday.

The quick response took the lawmaker, Communist Party member Valery Rashkin, by surprise, with his representative telling Vedomosti that “they usually ignore [requests] or it’s a janitor who responds.”

Metelsky, 41, has reportedly filed a lawsuit against Navalny following the two FBK investigations.

A member of the 45-seat Moscow City Duma since 2001, Metelsky is among the Kremlin-backed incumbents vying for re-election this Sunday. Metelsky heads the Moscow branch of the Kremlin-aligned United Russia party.

Election officials disqualified opposition candidates, including some of Navalny’s allies, from the Sept. 8 ballot for the Russian capital’s largely toothless legislature, galvanizing mass protests that have swept Moscow this summer.

Authorities opened a criminal investigation into the FBK during one of the election protests last month for allegedly laundering 1 billion rubles ($15.3 million).