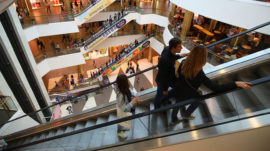 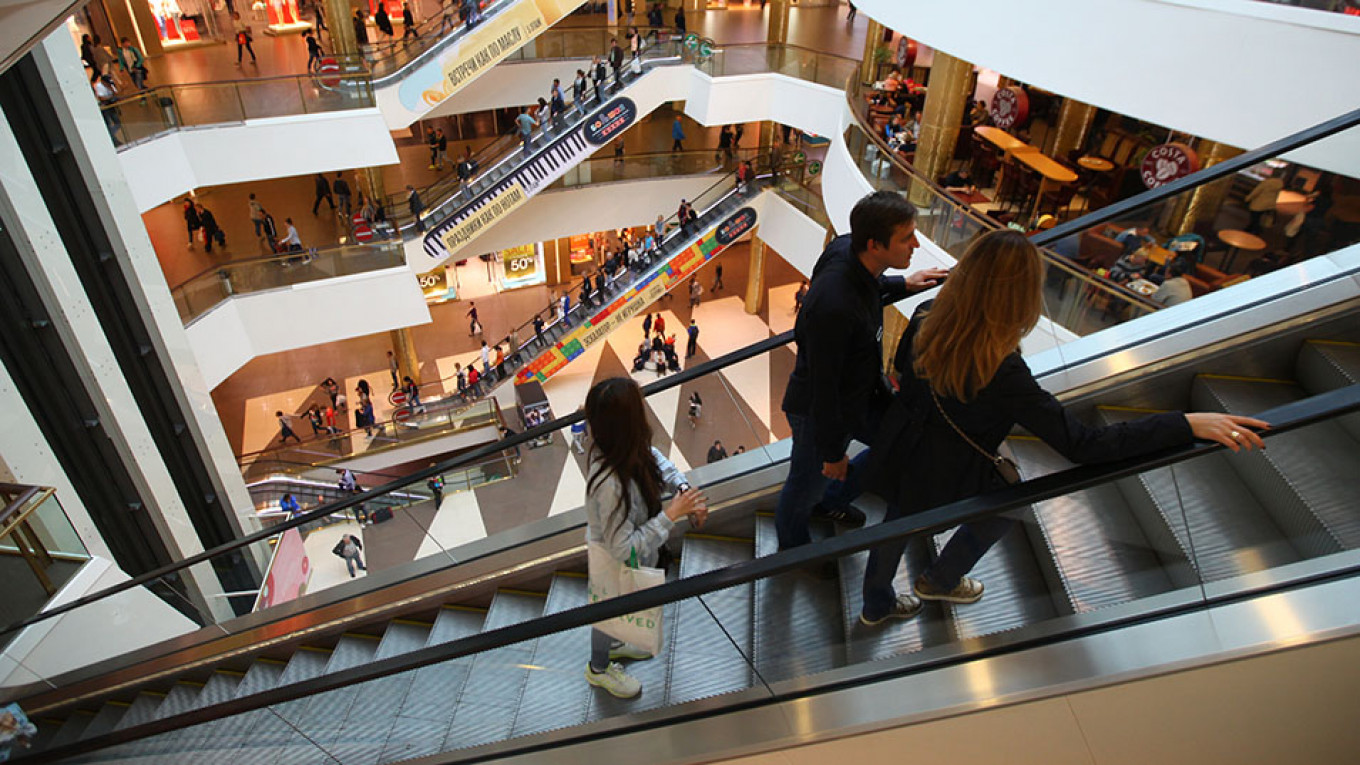 A tide of weak reports are casting doubt on the Russian government’s optimistic economic forecasts for the second half.

“There are a lot of worrisome signals from the second quarter,” said Natalia Orlova, chief economist at Alfa Bank in Moscow. “My forecast for the year is for 0.8% growth, but if there are no improvements in the second half, even this may be unattainable.”

Data due as soon as Wednesday are expected to show a slowdown in monthly retail sales in June. Other numbers already published show car sales, a gauge of consumer demand, continued to fall last month, and business activity contracted for the first time since 2016. Exports contracted 14% in May from a year ago, coming in below estimates.

Under pressure to deliver on growth following five years of falling incomes, government officials have been insisting that the economy will perk up in the second half as spending kicks in on a $400 billion infrastructure program. But economists say that optimism may have been premature as the global slowdown adds to Russia’s domestic woes.

Analysts at JP Morgan Chase & Co. cut their full-year growth forecast for Russia to 1% from 1.2% earlier this month, citing slowing momentum and negative sentiment from a worsening global outlook.

What Our Economists Say:

The economy expanded 0.8% in the second quarter from a year ago after a 0.5% increase in the first quarter, according to the median of forecasts in a Bloomberg survey. President Vladimir Putin promised when he was re-elected last year to deliver growth of more than 3% by the middle of the next decade.

Not all the data point to a bleaker outlook: notoriously volatile industrial production numbers came in stronger than expected for June.

Rising concern about growth has caused some tension between Russian policy makers in recent weeks, with the Economy Ministry blaming the central bank for not doing enough to promote growth. The Finance Ministry has suggested spending some of the money stockpiled in a wealth fund to fuel growth.

Governor Elvira Nabiullina used her opening speech at a recent conference to insist that Russia needs structural reform, not easy money to fix its growth problem.

“Some improvement may happen in the second quarter due to state spending, but the spending will be the only driver,” said Vladimir Tikhomirov from BCS Financial Group in Moscow. “No improvement in consumer demand or incomes is seen anywhere on the horizon.”