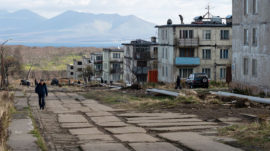 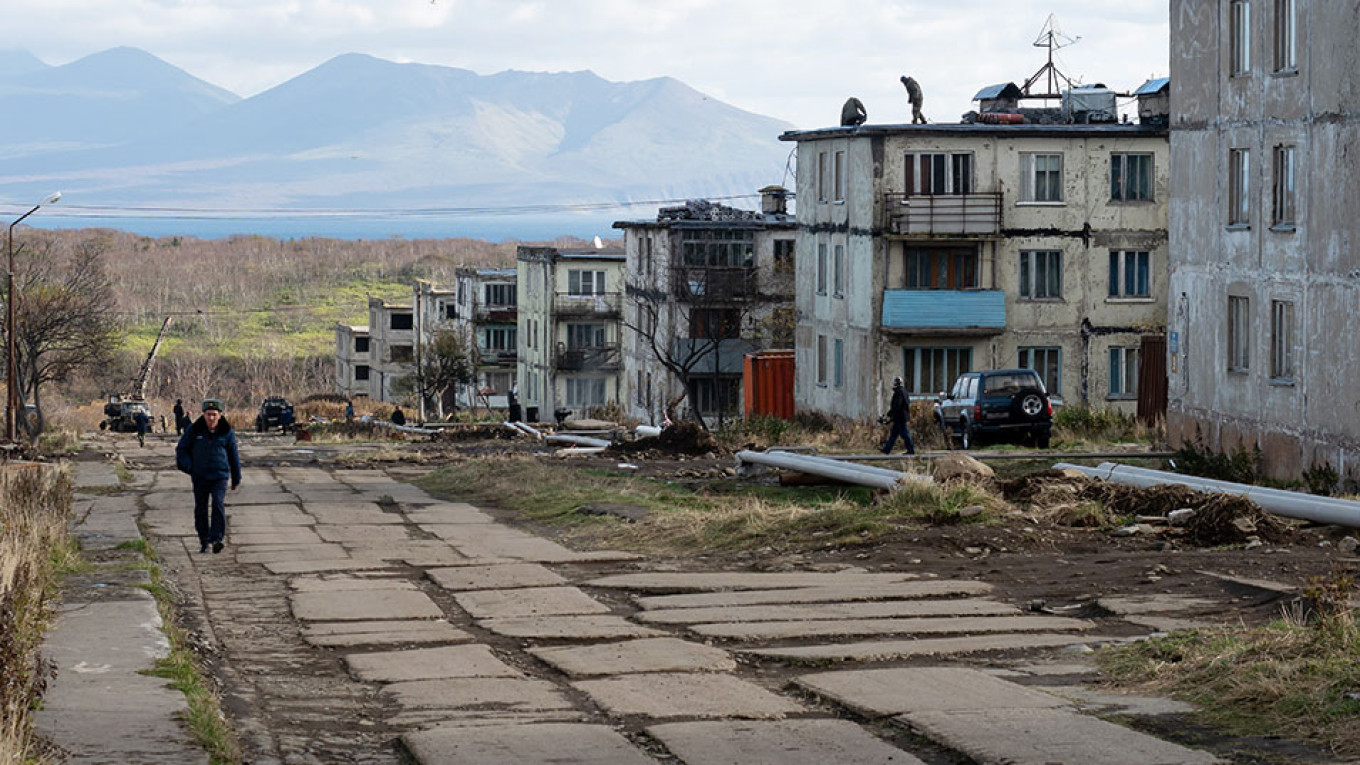 All but a handful of Russians living on the disputed Kuril Islands in Far East Russia have overwhelmingly rejected the prospect of being transferred to Japan, a state-funded survey said Tuesday.

The dispute over the four islands, which Soviet troops captured from Japan in the final days of World War II, is so acrimonious that Moscow and Tokyo have not yet signed a peace treaty to mark the end of the war. A regional election commission said last year that 11,347 people over the age of 18 inhabit the island chain, which is known as the Kurils in Russia and the Northern Territories in Japan.

According to the state-funded VTsIOM pollster, 96 percent of Kuril residents said they oppose ceding the islands to Japan.

“People in the Kuril Islands sometimes lined up for our interviewers so that their position was taken into account,” Konstantin Abramov, the head of the VTsiOM foundation, said.

VTsIOM conducted the survey among 7,695 permanent residents of the Kuril islands over the age of 18 – two-thirds of the adult population – between Feb. 11 and Feb. 17.