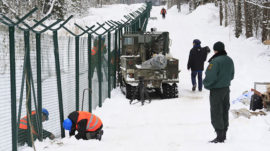 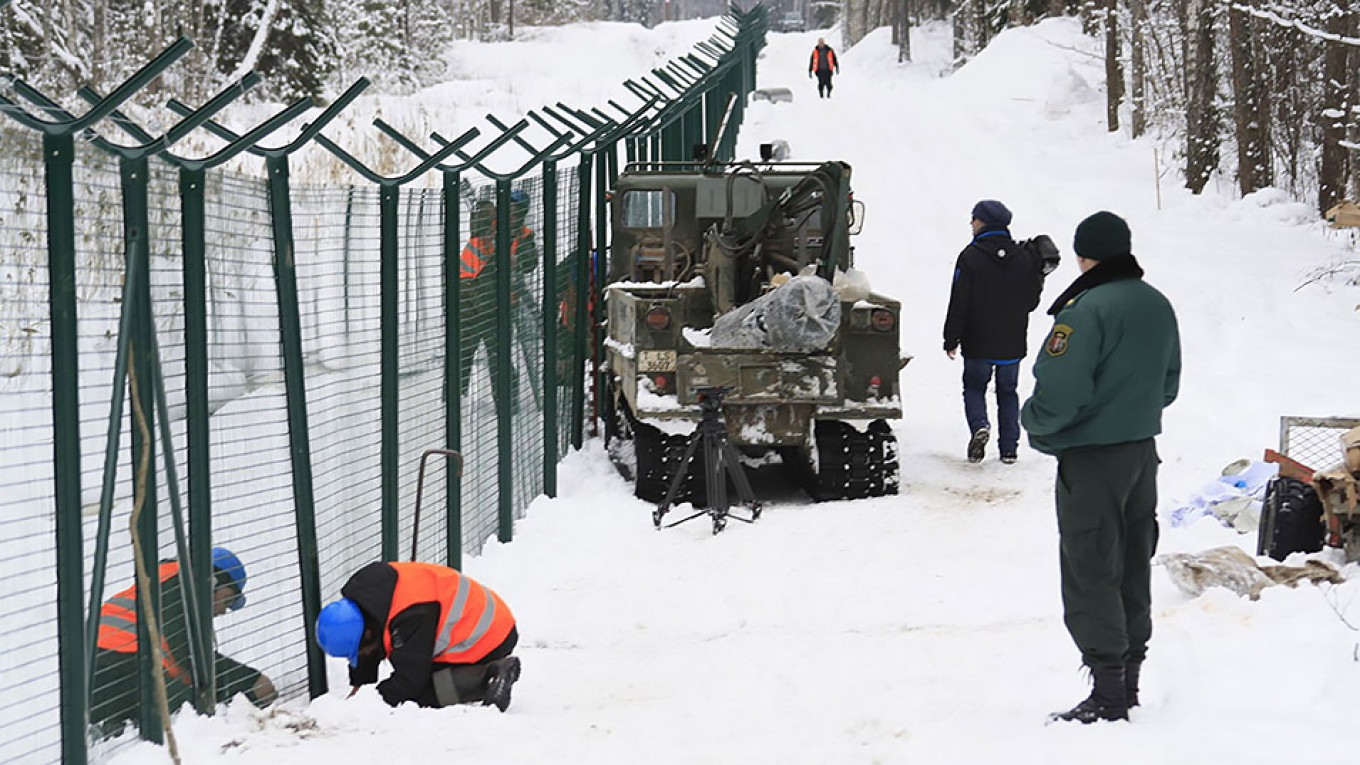 The 2.7-meter-tall fence, announced in 2015, alternates between sensor-based systems and surveillance camera zones. It is part of a 21 million euro ($23.8 million) project to modernize 283 kilometers of Latvia’s border with Russia.

The first 93 kilometers of the new border have now been completed, the state-run TASS news agency quoted the Latvian border service as saying on Monday.

Construction work along the Russian border is expected to wrap up in 2020.