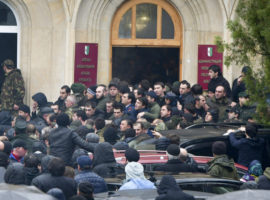 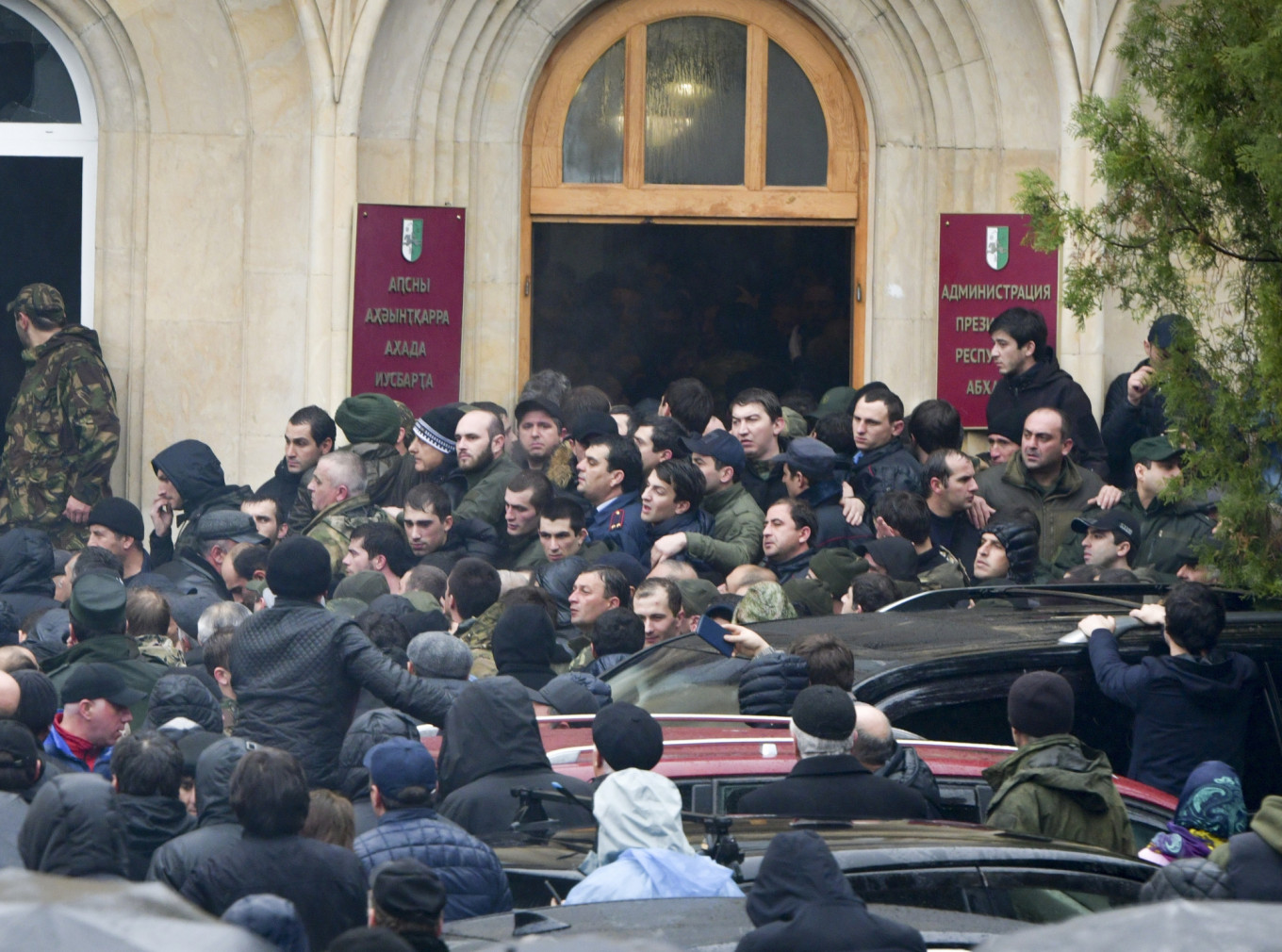 A local legislature appealed on Thursday to the leader of the breakaway Georgian region of Abkhazia to stand down as crowds of demonstrators were contesting election results, Russian state media reported.

The state-run TASS news agency said 19 lawmakers voted for the president’s resignation, four cast their vote against it, while one abstained from the voting.

Earlier on Thursday, dozens of demonstrators broke in to the authorities’ headquarters in Abkhazia and demanded the resignation of its president of the region.

A few hundred people gathered outside the building in the city of Sukhumi, the pro-Russian region’s capital, before breaking down the door and smashing windows to get inside, pictures and footage circulated by Russian state media showed.

The isolated region of Abkhazia broke away from Georgia after the collapse of the Soviet Union. Most countries consider it a part of Georgia, but Russia recognised its independence and that of the region of South Ossetia after winning a short war against Georgia in 2008. Russia has troops based in Abkhazia.

Thursday’s unrest came as the authorities were set to review a call by opposition leader Alkhas Kvitsinia to void the results of his runoff against incumbent president Raul Khajimba in September.

According to the Russian media reports, Khajimba was defiant and threatened to introduce a state of emergency in the region if the situation deteriorates.

Georgian President Salome Zourabichvili has called the elections in Abkhazia illegitimate and a “sham process” that violates the country’s sovereignty.

The Russian Embassy in Abkhazia said it was following the situation.