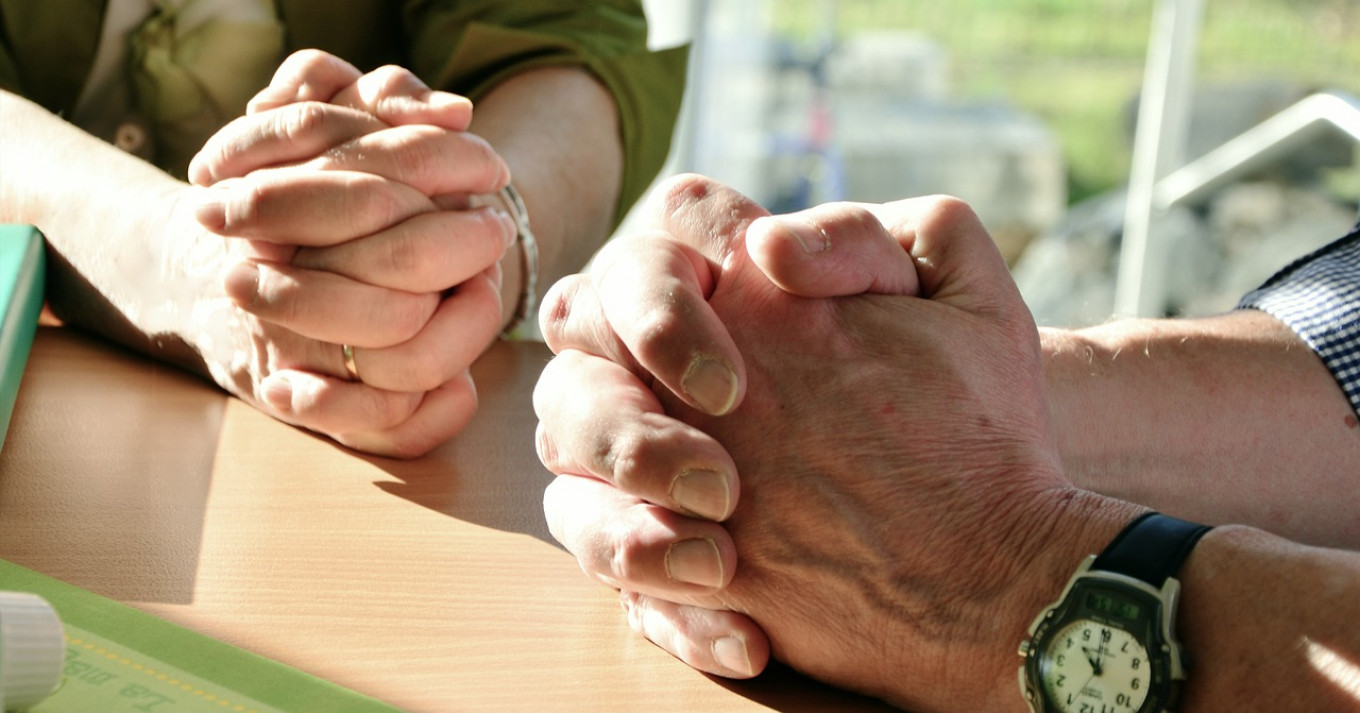 The number of Jehovah’s Witnesses persecuted in Russia has almost doubled after 75 more members of the religious group were added this year, the Memorial human rights group said.

On Monday, Memorial identified 75 more Jehovah’s Witnesses who had been detained and charged with extremism between February and May this year.

The number of members persecuted under Russia’s criminal law has swelled to 154 Jehovah’s Witnesses, Memorial said.

“We continue to consider all Jehovah’s Witnesses in custody or under house arrest as political prisoners and call for their immediate release,” the organization said.

It estimated that 22 worshippers are currently in custody and 33 more are under house arrest.

An additional 99 Jehovah’s Witnesses have been punished in other ways, including travel bans, bans on certain actions and release on bail.

A tally on the religious group’s Russian website identified 153 prisoners of conscience, 24 of whom are said to be in custody. They include Danish citizen Dennis Christensen, who was sentenced to six years behind bars in February 2019, and Polish citizen Andrzej Oniszczuk, who has reportedly been abused while awaiting trial since October 2018.