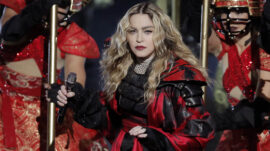 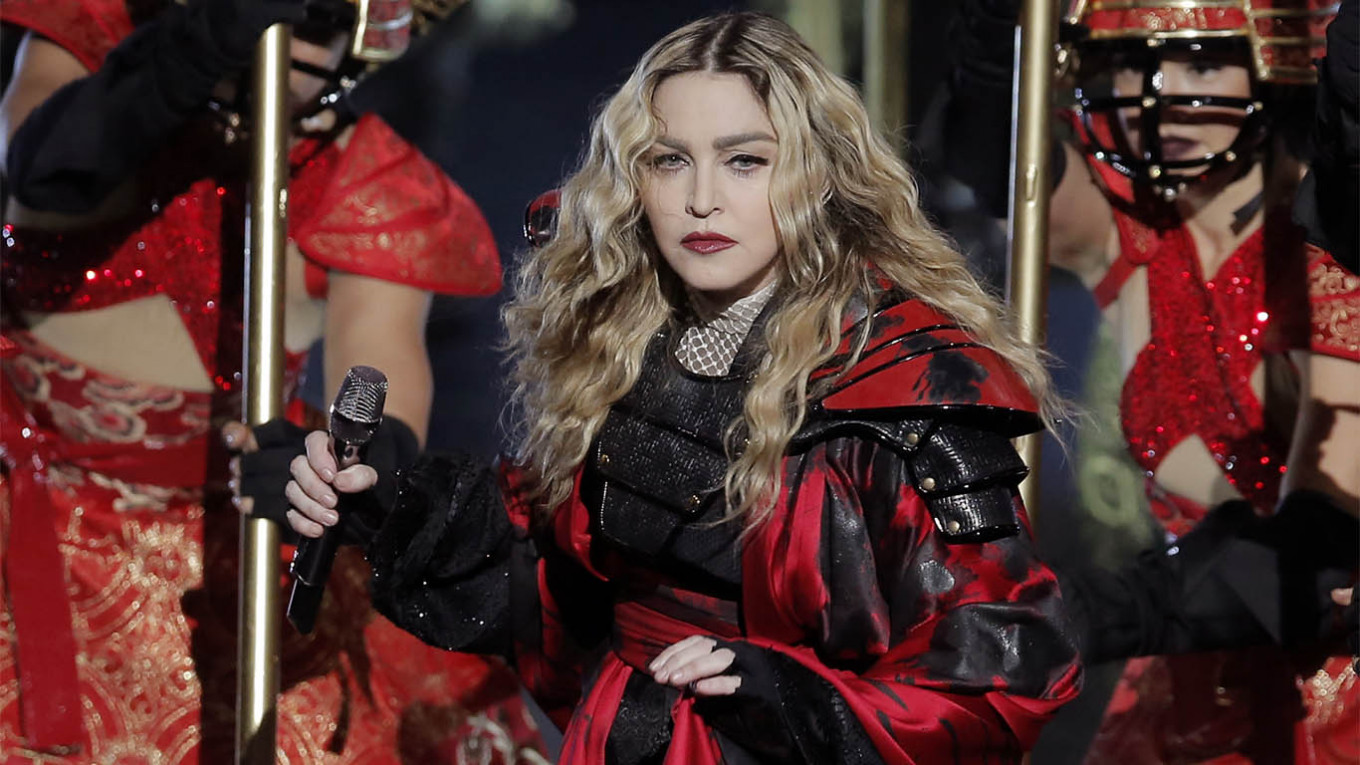 Pop icon Madonna said Monday that Russia had fined her for speaking in support of LGBT rights during her last concert there.

Russian courts, however, said there was no such ruling.

At her Aug. 8, 2012, show in St. Petersburg, Madonna told the cheering crowd that “gay people here and all around the world have the same rights to be treated with dignity, with respect, with tolerance, with compassion, with love.”

The singer shared a video of the speech on her social media pages Monday.

“I was fined $1 million by the government for supporting the gay community. I never paid…,” she wrote.

At the time, Madonna was also actively campaigning in support of Pussy Riot, the punk band whose members were on trial for their anti-Putin “punk prayer” performance at a Moscow cathedral.

Following the singer’s social media post, the St. Petersburg court system said two Russian activist groups had filed a lawsuit against her for what they claimed to be homosexual and pedophilia propaganda.

However, “the claim filed against the singer by the activists … was denied,” it told the Govorit Moskva radio station Tuesday.

The popular singer raised the issue a week after Russian lawmakers introduced legislation that would  ban same-sex marriage in line with President Vladimir Putin’s recent changes to the Constitution.

Legal experts and rights groups have expressed concern that the constitutional ban on LGBT marriages will encourage anti-gay views across Russia.

In 2013, 20 years after Russia decriminalized homosexuality, Putin signed legislation banning “gay propaganda toward minors” that has since been used to shut down gay pride events and silence activists.

Madonna hasn’t returned to Russia since her 2012 world tour. She said in 2015 that she would likely never perform in Moscow or St. Petersburg again due to Russia’s stance on gay rights.