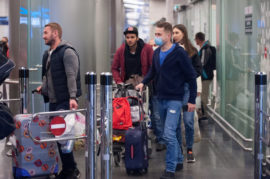 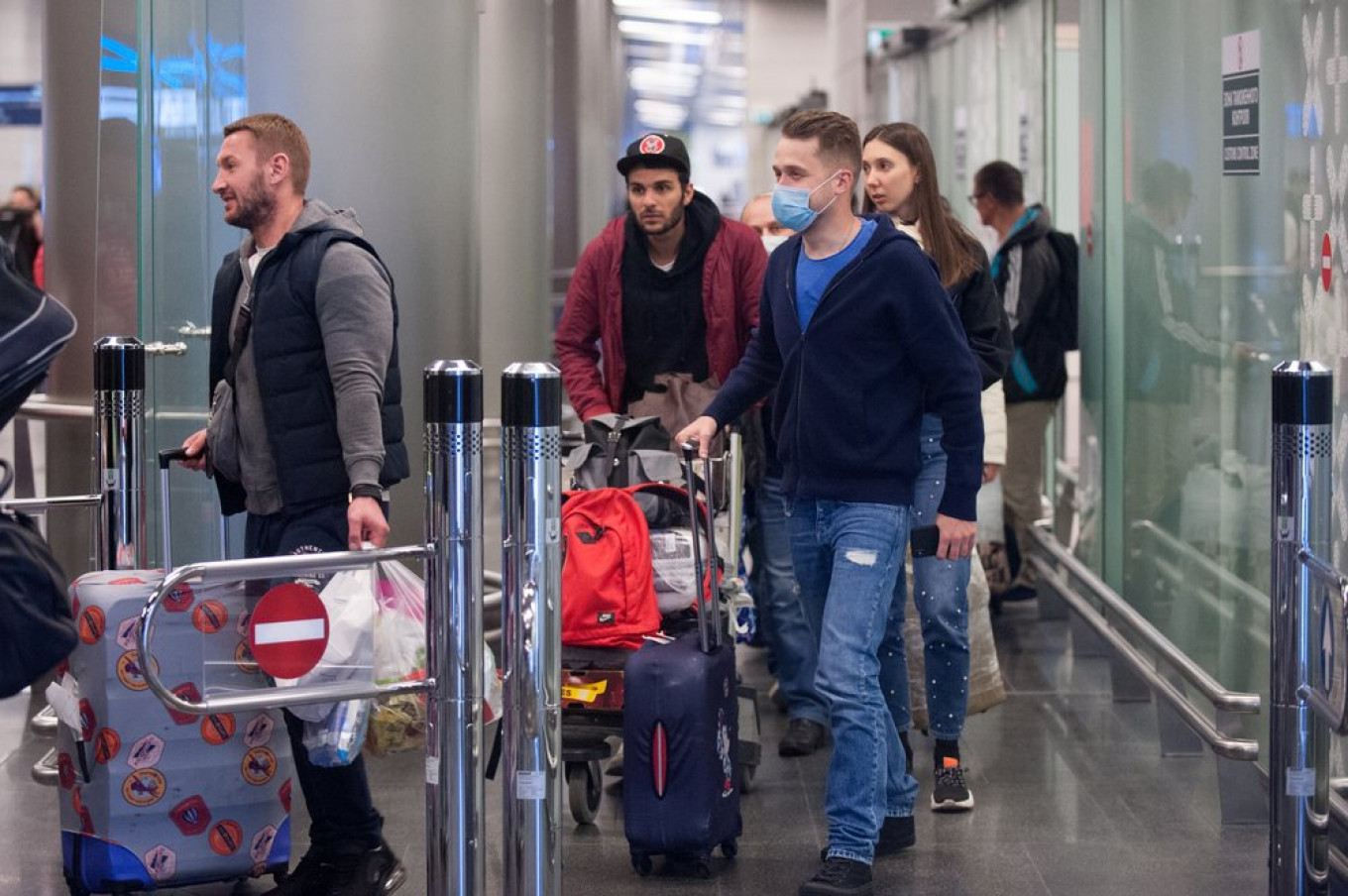 More than half of China’s coronavirus infections reported on Sunday originated from a Russian flight to Shanghai the day before, a potential sign of the severity of Russia’s outbreak, Bloomberg reported, citing Shanghai’s Municipal Health Commission.

The news comes as China — the country where the virus originated — now seeks to stave off a renewed outbreak caused by the virus entering the country from outside its borders. Health experts and officials have warned that Russia’s number of cases could be much higher than the country has reported due to unreliable testing.

According to Shanghai’s Municipal Health Commission, 51 of 52 imported cases on Saturday were of Chinese nationals who were diagnosed with Covid-19 after their flight landed. They made up more than half of 97 overall imported infections China reported Sunday morning. No other information was provided about the flight.

So far this month, China’s northeastern Heilongjiang province has reported more than 100 infections imported from Russia through its land borders.

Russia, which has suspended most international flights and closed its borders to foreign nationals to slow the spread of the coronavirus, has seen a spike in new cases over the past week with a 31% increase in new cases from Saturday to Sunday. The country now has 15,770 cases, nearly two-thirds of which are in Moscow.