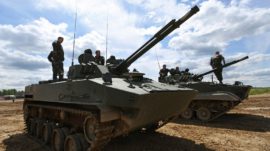 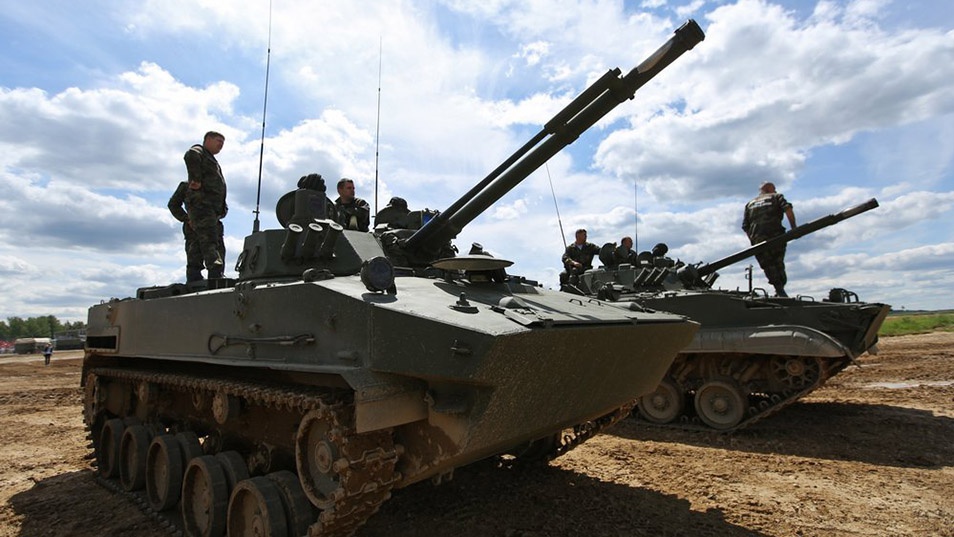 A majority of Russians say they believe that a war could break out between Russia and other countries, according to a poll published Wednesday by the independent Levada Center.

The fear of war among Russians has gradually subsided after the 2014 annexation of the Crimean peninsula from Ukraine, when it peaked at 68 percent in 2015, Levada said.

In its latest survey, 56 percent of Russian respondents told Levada that they think the threat of war with other countries is real. Another 39 percent said they doubt that there is a threat of military conflict.

“These fears stem from the fact that nothing can be resolved and fatigue is accumulating,” the RBC news website quoted Levada sociologist Denis Volkov as saying.

“You often hear the opinion in focus groups that there’s already a war,” Volkov adds. “So far it’s cold, with the United States against us through ‘European and Ukrainian proxies.’”

Meanwhile, a record 88 percent of respondents expressed confidence that the Russian armed forces were “ready to defend the country in the event of a real military threat.”

Miratorg increased feedstuff production by 4.7% to 1.53 million tons in 2018Maduro Tells Russian Media He Is Ready for Talks With Opposition