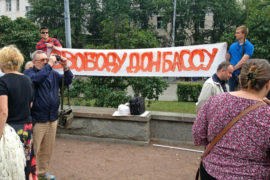 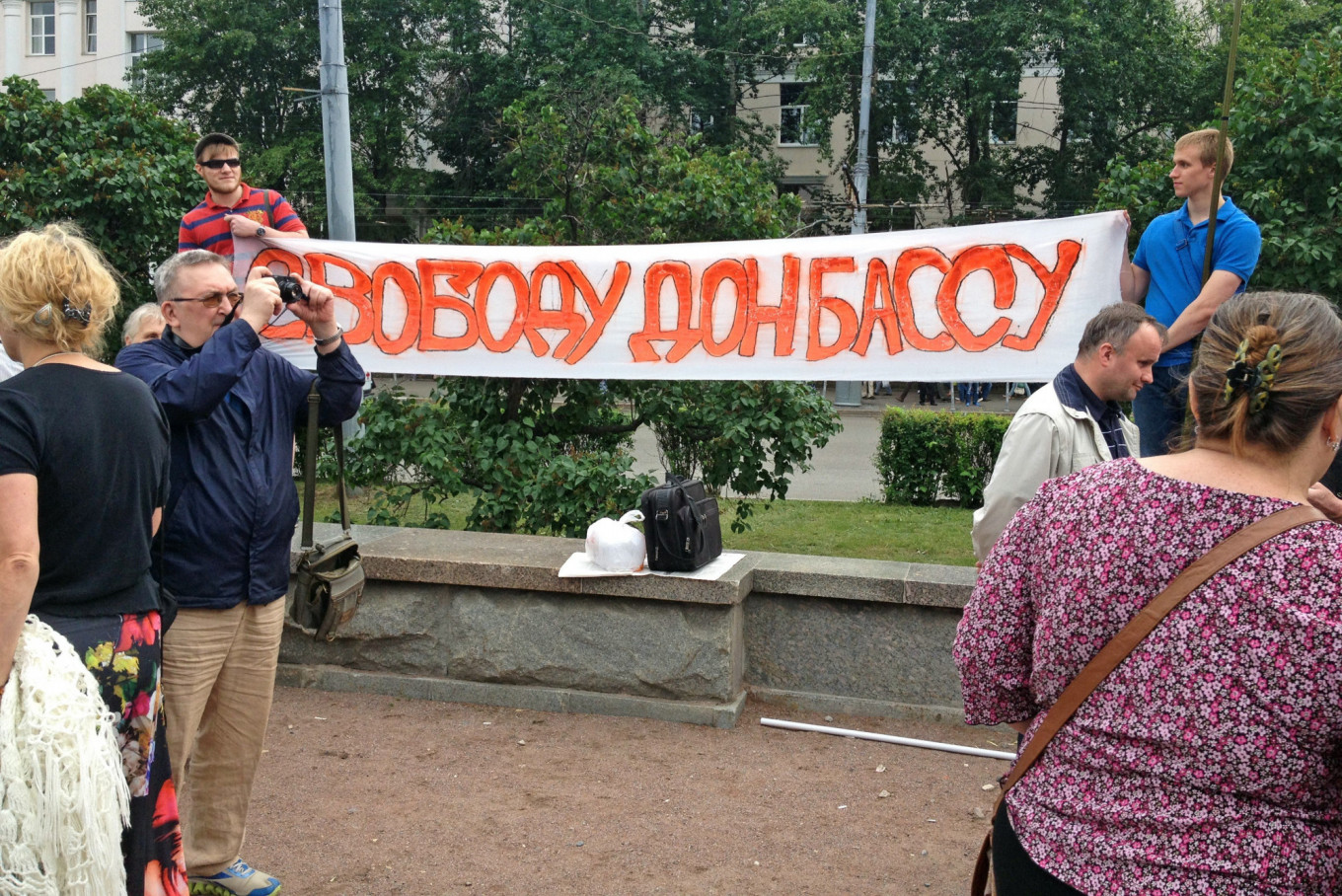 A majority of Russians say they want two seperatist-led republics in eastern Ukraine to break away from the country, according to a recent poll conducted by the independent Levada Center pollster.

The Donetsk and Luhansk regions, collectively known as the Donbass, have existed as de facto states in eastern Ukraine since conflict broke out there between Russia-backed separatists and Ukrainian forces in 2014. More than 13,000 people have been killed in the war, and the sides regularly accuse each other of violating an internationally brokered ceasefire.

Twenty-nine percent of Russians say they would like to see the Donbass become an independent state, according to the Levada poll published Tuesday, while another 27 percent say they would prefer for the breakaway Ukrainian region to join Russia.

Newly elected Ukrainian President Volodymyr Zelenskiy has said that regaining control over the Donbass was a priority for his administration. The head of the seperatist administration of Donetsk in April said that eastern Ukraine “must return to its homeland” of Russia.