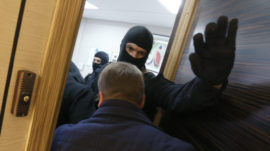 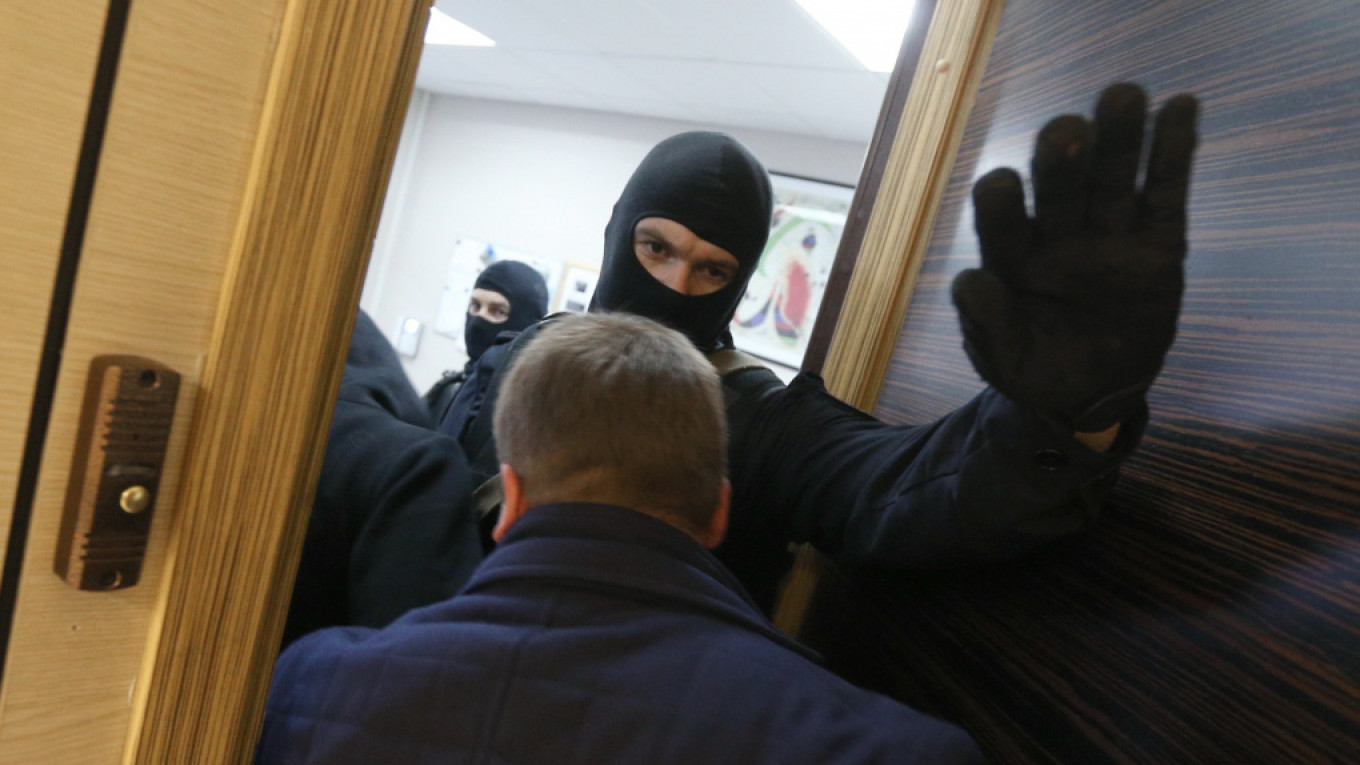 Russian authorities have swept through at least 150 homes and offices of opposition leader Alexei Navalny’s allies across the country early Thursday as part of what his allies say is a politically motivated investigation.

This is at least the third wave of raids linked to Navalny in the past week. The first two were reportedly part of an investigation into alleged mass civil riots during July 27 anti-government protests and an early August criminal case into Navalny’s Anti-Corruption Foundation (FBK) over alleged money laundering.

“We haven’t had a massive hit on FBK and regional offices like that before,” Navalny’s spokeswoman Kira Yarmysh tweeted.

The searches were carried out in homes and offices of Navalny’s allies in at least 34 cities, including St. Petersburg, Novosibirsk and Yekaterinburg, the Mediazona news website reported.

The mass raids are part of the Investigative Committee’s money laundering investigation into the FBK, Navalny’s close aide Leonid Volkov tweeted. He noted that the FBK has no offices of its own outside Moscow.

“The overall number of searches is over 150 and no less than 1,000 Russian law enforcement employees were involved (in the raids),” Volkov wrote.

Navalny’s FBK has roiled the authorities with a series of video investigations accusing individual officials of corruption. The authorities froze bank accounts associated with Navalny last month as part of the money laundering investigation that he says is trumped up.

The anti-Kremlin activists have also linked the mass raids to Navalny’s tactical voting strategy, which urged supporters to cast ballots for candidates most likely to beat Kremlin-backed candidates in Sunday’s election.

Candidates backed by Navalny had been barred from running in the election on technicalities.