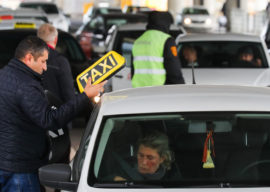 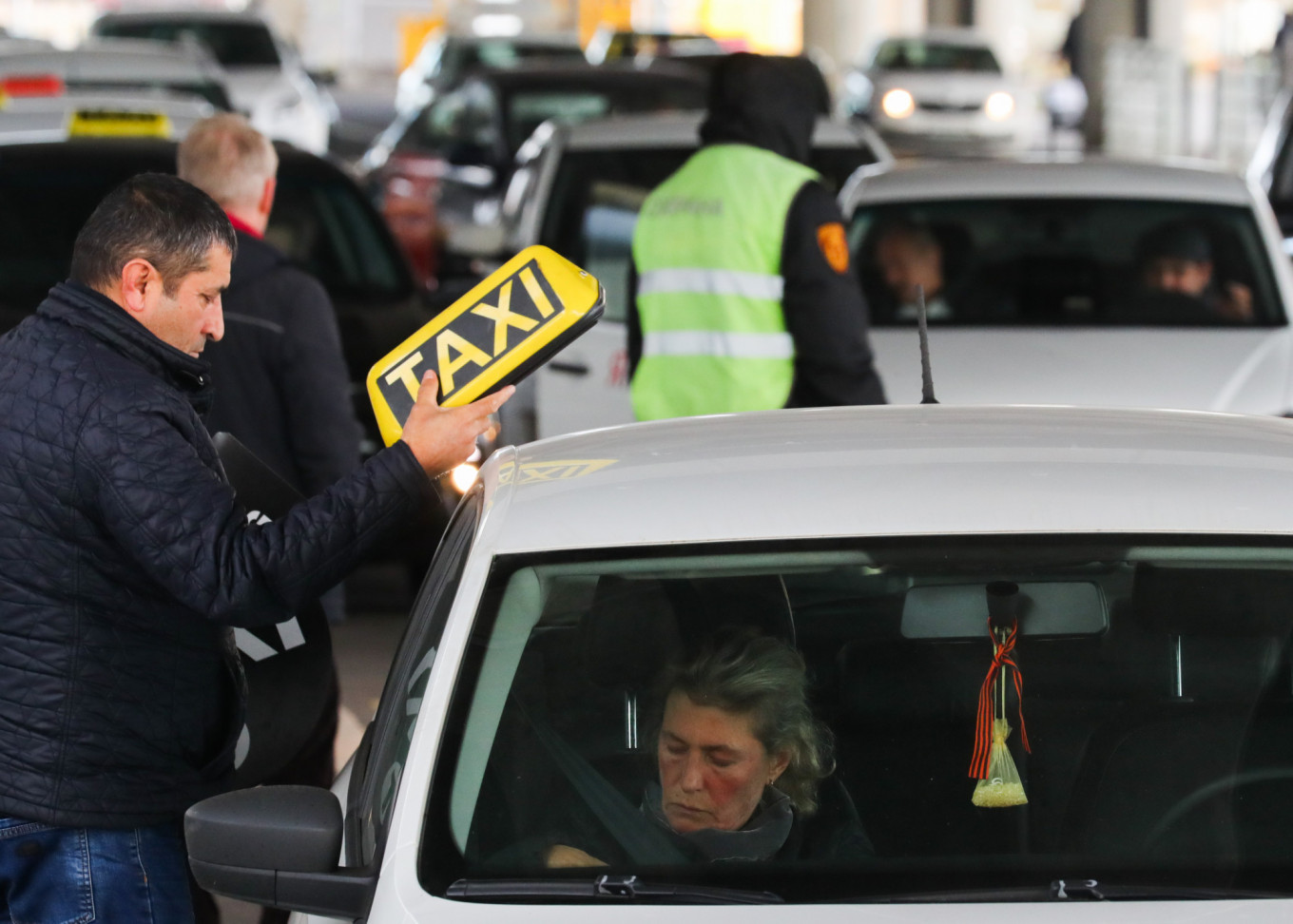 Traffic almost ground to a halt in Russia’s second-largest city of St. Petersburg following a series of police raids on bus and taxi drivers this week.

Social media channels said that afternoon inspections created massive bottlenecks Thursday on a road leading to Pulkovo Airport. Passengers got out of their taxis and continued their journey on foot with luggage in tow, eyewitnesses said.

“People are enraged. … There are around 20 police cars,” a journalist from the Komsomolskaya Pravda tabloid reported.

St. Petersburg traffic police told the Fontanka news website that the taxi and bus raids were scattered throughout the city. Transport police added that several law enforcement agencies had been looking for undocumented migrants.

The authorities carry out bus and taxi driver raids on a regular basis, Fontanka wrote. The latest operation, Fontanka reports, follows a public outcry over a string of high-profile traffic accidents and city authorities’ proposal to replace 270 privately run minibuses with public transportation.

The police department said Wednesday it had inspected almost 200 bus drivers in southwestern St. Petersburg in the past week, handing down administrative charges against more than 100 of them.