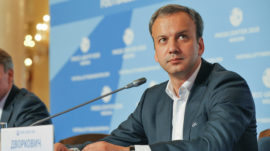 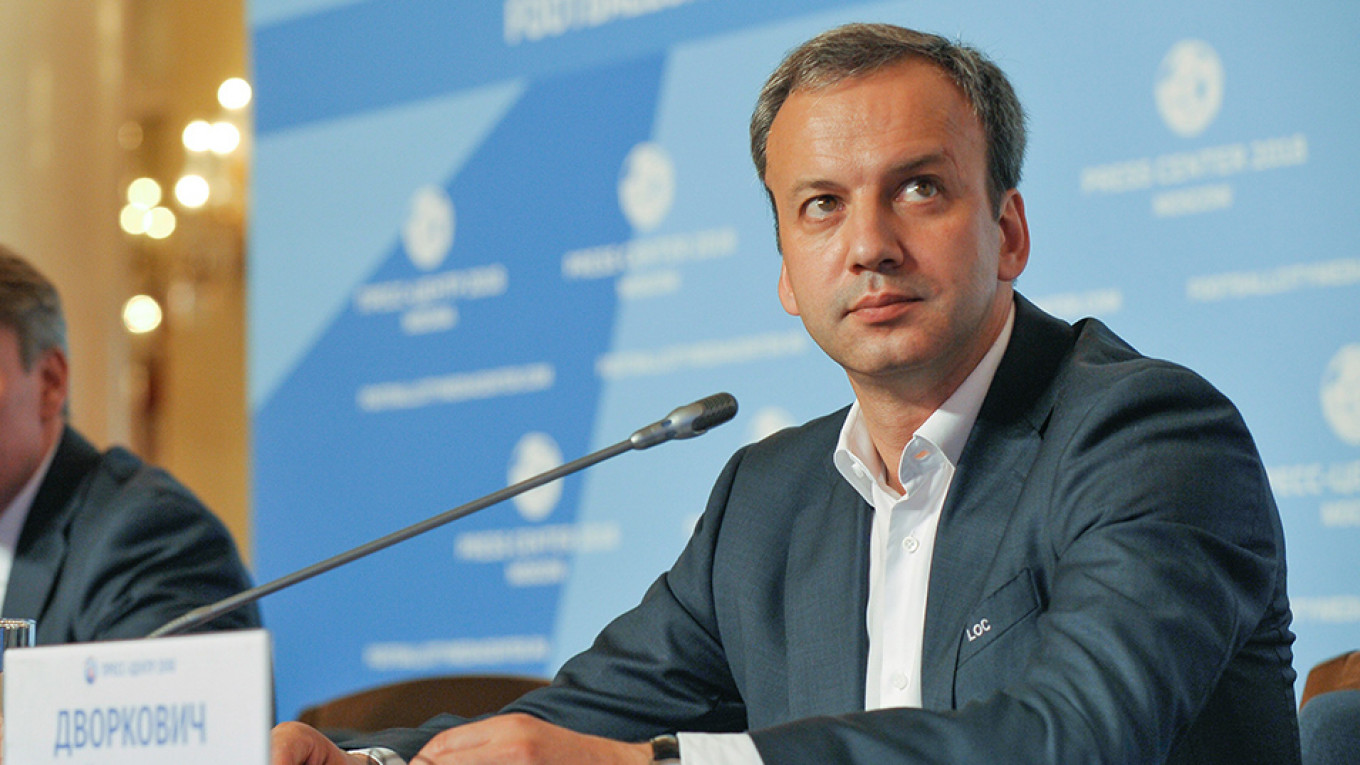 Hundreds of thousands of Russians, including former government officials, have had their passport data posted online in the country’s latest massive data leak, the RBC news website cited new research as saying Wednesday.

“The reason [for the leak] is the officials’ reluctance to do anything, although they are aware of the … lack of professionalism in the development of IT systems,” RBC quoted Begtin as saying.

The Federal Treasury, where 300,000 of the leaked entries that Begtin analyzed originated from, told RBC it will “take measures to prevent this from happening again, if necessary.”

Begtin wrote on Facebook that he turned over the data to RBC eight months after tipping off the government agencies — only to be ignored — and informing Russia’s communications regulator of the breaches.

Russian law imposes fines of 75,000 rubles ($1,150) per individual whose personal data is leaked online against those found guilty of the breach.

Late last year, the cellphone numbers and addresses of an unnamed high-ranking Russian government official, a well-known film director and a leading businessman’s relative were uploaded onto an international database following a high-profile data leak.