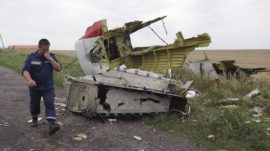 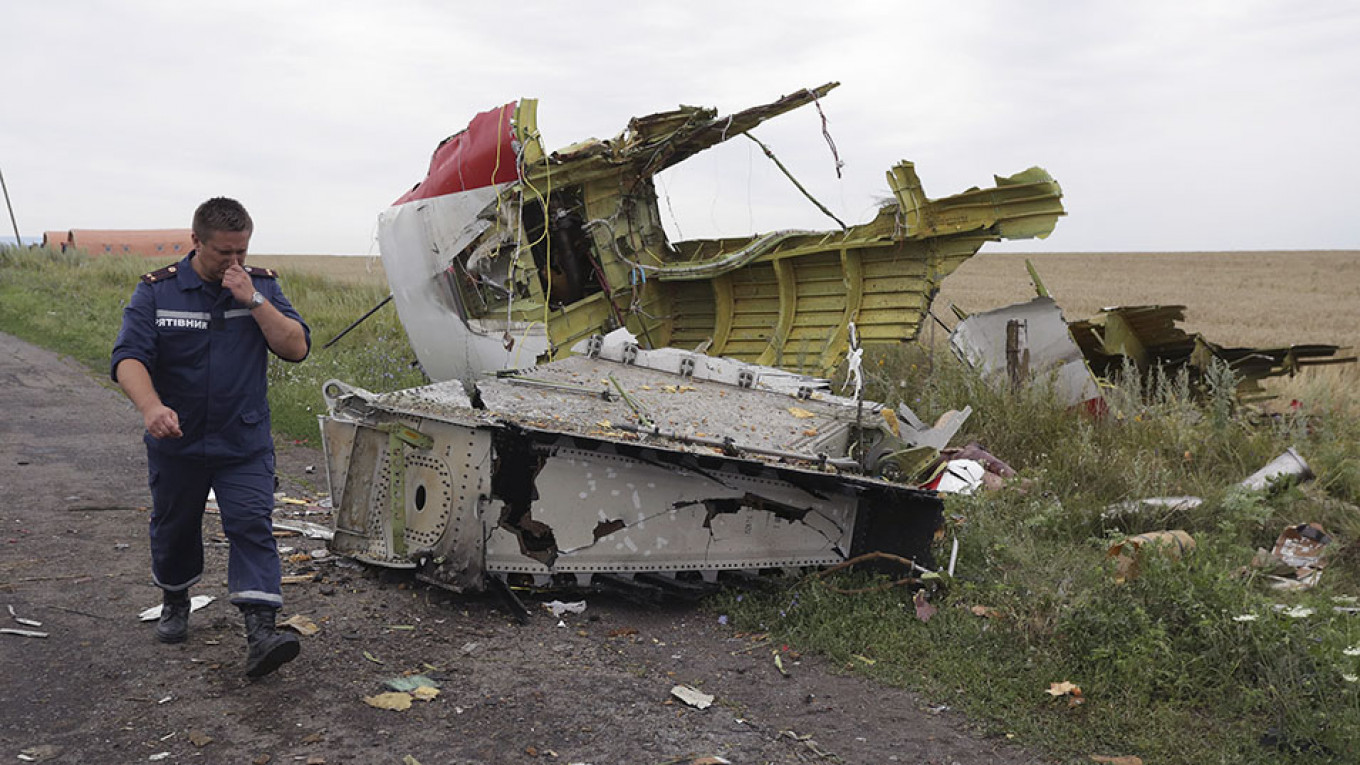 Dutch prosecutors have at least one eyewitness in the 2014 downing of Malaysia Airlines flight MH17 over eastern Ukraine, lead prosecutor Fred Westerbeke said two weeks ahead of the first court hearing into the tragedy.

A Dutch court will on March 9 hear the case against three Russian suspects and one Ukrainian over the downing of the aircraft, which killed all 298 people on board. None of the Russian suspects are expected to appear in court because Russia does not extradite its citizens.

“I’d say I have an eyewitness. And how many, I didn’t say how many,” Westerbeke said in an interview with CBS News’ “60 Minutes” on Sunday.

Westerbeke did not identify the witnesses, but the “60 Minutes” report implied that Ukrainian villagers near where flight MH17 was shot down “supplied yet another layer of evidence.”

Investigators say the missile that hit the plane over territory held by pro-Russian separatists in eastern Ukraine came from a launcher transported from a Russian military base across the border.

Russia’s Foreign Ministry spokeswoman Maria Zakharova said she was “disgusted” by the report, which included Westerbeke’s claim of an MH17 eyewitness.

Westerbeke accused Russian officials of not cooperating with the MH17 investigation in the “60 Minutes” interview.

“[W]hat they should have done is give us all the information and all the proof we needed,” he said. “They should have come forward … and they never did.”