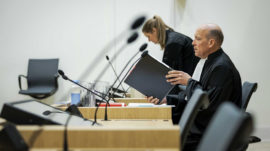 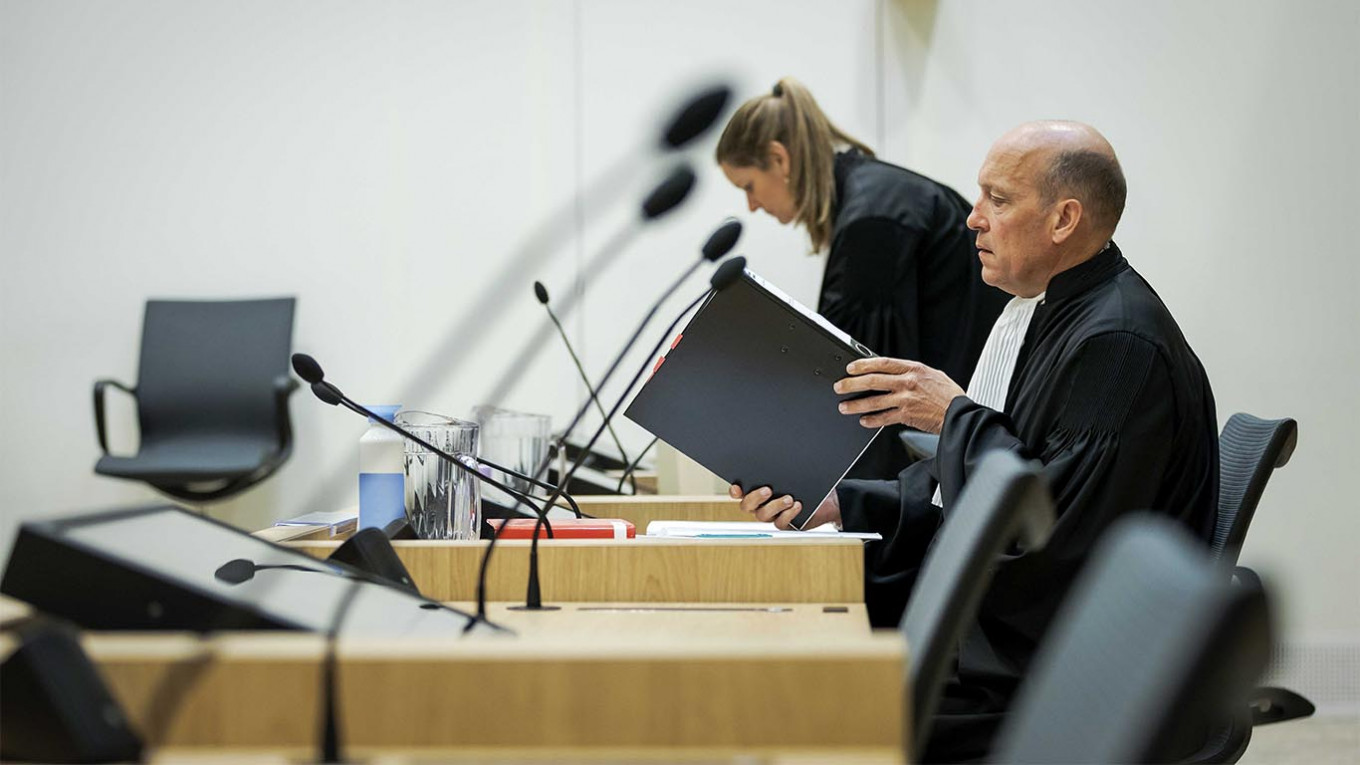 Lawyers for a Russian suspect in the trial of four men accused of downing flight MH17 said Monday that the coronavirus pandemic has severely hampered efforts to prepare a preliminary defense.

The high-profile trial on the shooting down of the Malaysia Airlines jetliner over eastern Ukraine in 2014, killing all 298 people on board, resumed on Monday after being postponed two and a half months ago as the coronavirus pandemic was peaking in the Netherlands.

At the high-security courthouse just outside Amsterdam’s Schiphol airport, judges and prosecutors sat next to each other but separated with glass plates.

“All these measures have had a huge impact on the preparation for the preliminary defense of Oleg Pulatov,” she told the hearing, which was also attended by a limited number of relatives and journalists.

“Our contact with our client has been minimal… and discussions about matters which could be hugely relevant to his defence have simply not been possible,” Ten Doesschate said.

This included details of accusations against Pulatov and whether the Netherlands had jurisdiction to try the case, she said.

Pulatov, a Russian national, together with fellow countrymen Igor Girkin, Sergei Dubinsky and Ukrainian citizen Leonid Kharchenko have been charged by Dutch prosecutors with murder and causing the flight to crash.

As has been the case in previous hearings, none of the four suspects were in court, with only Pulatov being defended by a legal team.

Prosecutors say all four were linked to pro-Russian separatists on whose territory the plane’s wreckage fell near the start of Ukraine’s bitter civil war.

All 298 crew and passengers — 196 of them Dutch — died when the Boeing 777 jet was ripped apart by a surface-to-air missile while on a routine flight between Amsterdam and Kuala Lumpur on July 17, 2014.

Prosecutors argue the men were instrumental in bringing a BUK missile system to Ukraine from its original base in Russia — even if they did not pull the trigger.

Prosecutor Thijs Berger on Monday told judges that extensive tests have been done including exploding a BUK missile in Ukraine in 2016 as part of the investigation.

Prosecutors played a video of the test, which showed the missile exploding in a violent fireball.

“Pieces of the BUK missile were found both in the wreckage and in the bodies of the crew and passengers,” he said.

If found guilty, the four suspects could be given life sentences.

Russia has long denied any involvement in the downing of MH17, and has offered a series of alternative explanations for the plane’s downing.

Tales from the Trans-Siberian: Vasily, the Putin ImpersonatorRussia Steps Up Recruitment of Syrians to Fight in Libya – Reuters