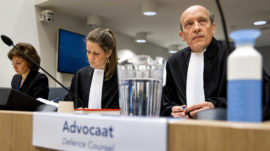 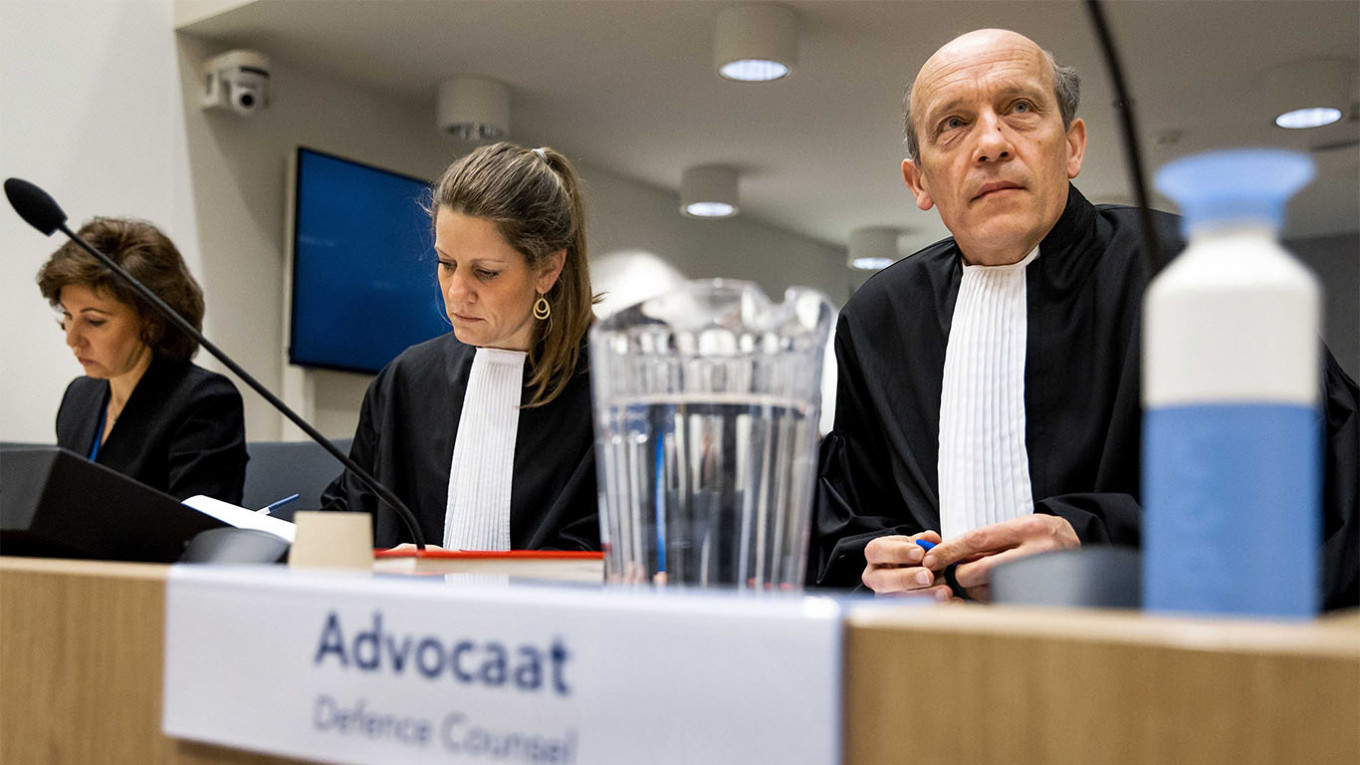 The trial of four men accused of murder over the downing of Malaysia Airlines Flight 17 in Ukraine in 2014 will be adjourned until June 8 to give defense lawyers more time to prepare, judges at the hearing in the Netherlands ruled on Monday.

MH17 was flying from Amsterdam to Kuala Lumpur when it was shot down by a missile fired from territory held by pro-Moscow rebels amid fighting in eastern Ukraine, killing all 298 aboard. Russia has denied any involvement.

The defendants — Russians Sergey Dubinsky, Oleg Pulatov and Igor Girkin and Ukrainian Leonid Kharchenko — held senior posts in pro-Russian militias in eastern Ukraine in 2014, according to prosecutors. They face preliminary charges of murder and of causing an aircraft to crash.

Prosecutors say the four men helped to arrange the Russian missile system used to shoot down MH17, a civilian aircraft, killing all onboard. Most of those killed were Dutch.

Pulatov did not appear in person but sent lawyers to represent him and they have told the court their client was not in any way involved in the crash. The other defendants are being tried in absentia.

Pulatov’s lawyers argued at the opening of the case on March 9 that they needed more time to read through all the court documents. On Monday, the Dutch judges agreed with them.

“The court suspends the examination of the Pulatov case until June 8, 10 a.m., and the defense will be able to speak at that time,” presiding judge Hendrik Steenhuis said.

He said that meant the cases against the other three defendants, which are being tried simultaneously, would therefore also be suspended until that time.

Monday’s session was held behind closed doors due to the coronavirus outbreak but was broadcast via an internet livestream.