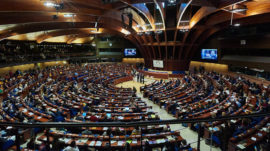 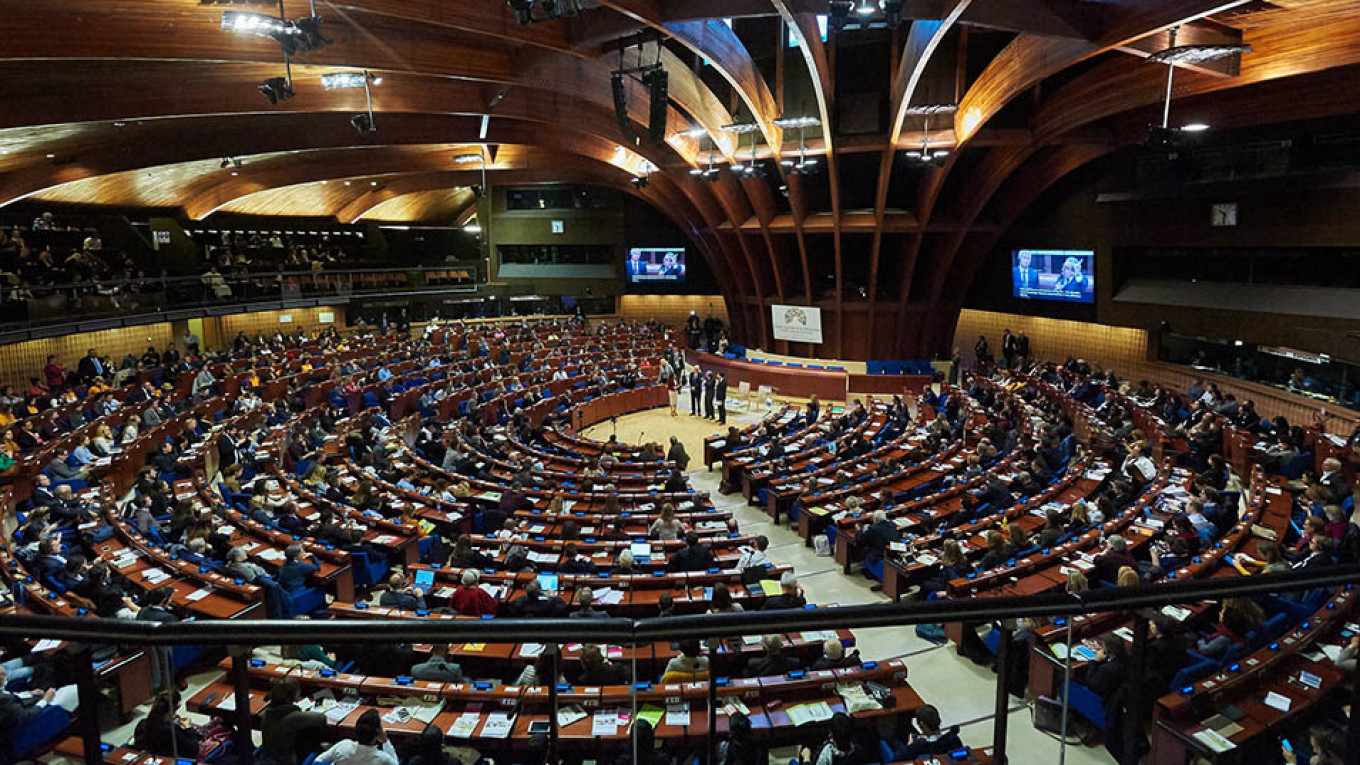 Foreign ministers from the Council of Europe, the continent’s chief human rights watchdog, reached an agreement on Friday that opens the way for Russia to return to the organization, resolving a dispute that began after Moscow’s seizure of Crimea.

The agreement follows efforts by France and Germany to find a compromise among the 47-nation group and means Russia will likely take part in a meeting of the council’s parliamentary assembly in June, when key new appointments will be made.

Russia has indicated it will resume payment of its membership dues as a result. It stopped payment nearly two years ago after its voting rights in the council were suspended over its 2014 annexation of Crimea from Ukraine.

Ukraine, supported by six other countries, tried unsuccessfully to block the agreement, which was approved by a qualified majority, diplomats said.

“We do not intend to leave the Council of Europe as some people are trying to suggest by spreading false rumors. And we are not refusing to fulfill a single obligation, including financial ones,” Lavrov said in Helsinki, where the meeting was held. Finland currently chairs the council.

It also left a 90 million euro hole in the council’s budget since Russia accounts for around 7 percent of contributions.

Staying in the club

France and Germany have been keen to keep Russia inside the council, arguing that if it is outside it is harder for any human rights abuses to be flagged and pursued by the court.

“Ukraine has every reason to demand Crimea’s restoration,” said Nina Nordstrom, head of human rights policy at the Finnish foreign ministry. “But matters of peace and war between countries are not solved within this organisation.”

Criticizing the agreement on Twitter, Lithuania’s Foreign Minister Linas Linkevicius said Russia was continuing its “aggression” against Ukraine and said European values meant very little if they were not defended.

Officials said Friday’s agreement meant Russia would take part in the June assembly in Strasbourg, when a new secretary general and court judges will be elected, provided some technical rule changes are approved first.

“What happened today is a pre-final step,” said Daniel Holtgen, chief spokesman of the organization.

“The parliamentary assembly will have to take into account the decisions of ministers and decide whether or not to change their internal rules so that Russia can take part in these elections in June.

“Russia has said the moment they return to the parliamentary assembly and their rights are restored, they will pay their contributions and their dues, and we have no reason to doubt that statement.”