Moldova Torn Between Russia and West in Presidential Runoff 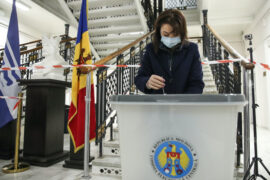 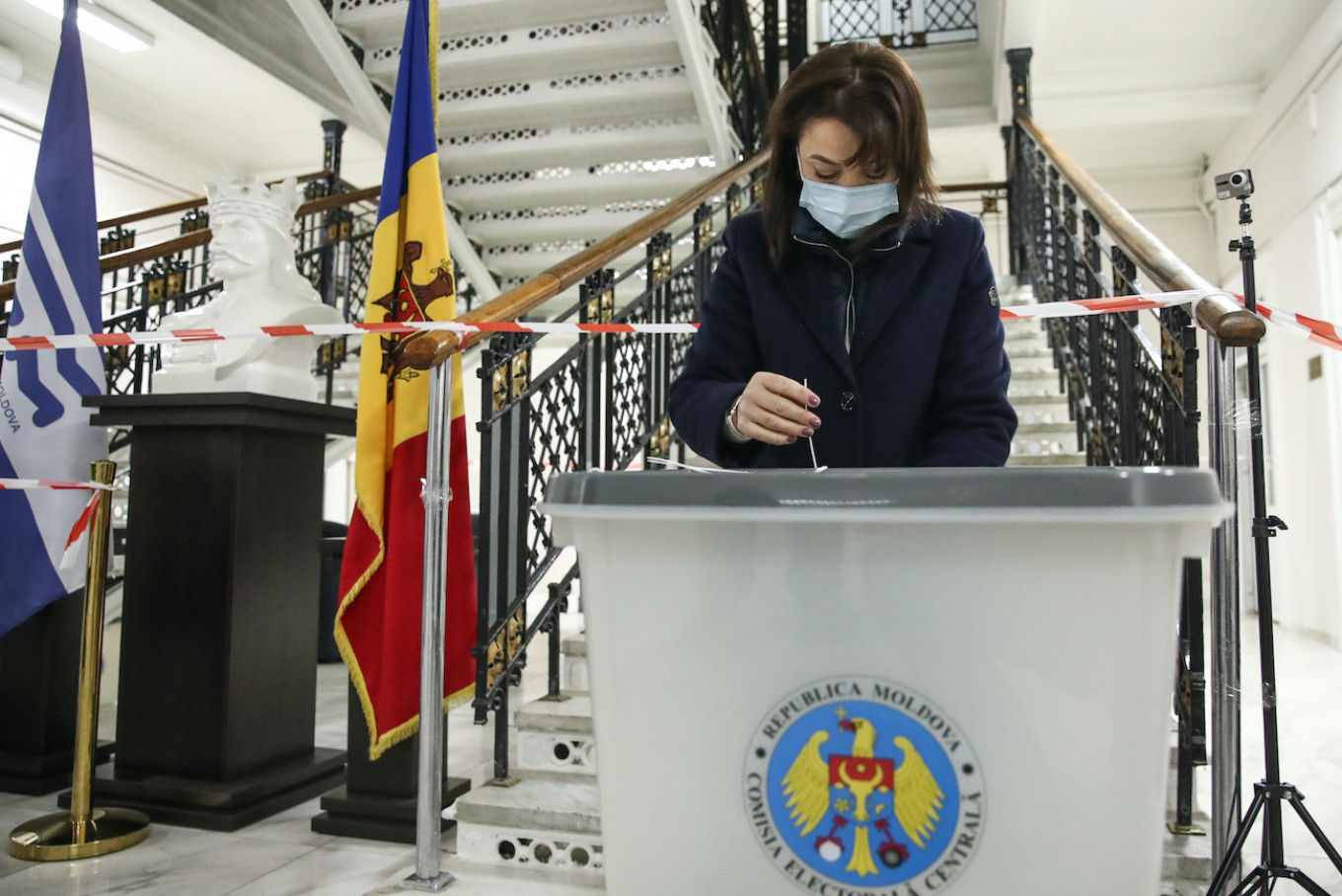 Moldova heads to the polls on Sunday for the second round of a tightly-contested presidential election pitting a pro-European challenger against the country’s Moscow-backed incumbent.

The tiny ex-Soviet nation votes under the watchful eye of Russia, which wants polarised Moldova to remain in its sphere of influence as several Kremlin-aligned governments are rocked by political unrest.

In the first round vote earlier this month, pro-European Maia Sandu — a 48-year-old center-right politician — won a surprise victory.

Sandu, who worked for the World Bank and briefly served as prime minister, won over 36 percent of the vote against pro-Russian incumbent Igor Dodon’s 33 percent.

Caught off guard by the electoral setback, Dodon urged his supporters at a rally on Friday to turn out for the vote and take to the streets after Sunday’s ballot to “protect our victory.”

The Kremlin-backed candidate, reportedly aided by Russian advisors, has stepped up rhetoric against Sandu saying his opponents have crossed red lines.

“If we show weakness, we will lose our country,” Dodon said at Friday’s rally.

Sandu, who heads the Party of Action and Solidarity has promised to wage a fight against endemic corruption in the country of some 3.5 million wedged between Ukraine and EU member Romania.

Moldova has been rocked by multiple political crises and a $1-billion bank fraud scheme equivalent to nearly 15 percent of the country’s annual output.

“Moldova can be a good country, a state without corruption. A state where thieves are punished. And decent people have good jobs, wages and pensions. A country where children grow up with their parents,” Sandu said in a recent post on Instagram.

The appeal has resonance in one of Europe’s poorest countries where as many as 40 percent of Moldova’s citizens are estimated to have traveled abroad to work.

Polls published in the run-up to Sunday’s vote showed the two candidates in a tight race that could be decided by the diaspora.

“We are a big family scattered all over the world,” Sandu said. “It’s time to live better wherever we are.”

Faced this year with multiple protest movements targeting its allies in Belarus and Kyrgyzstan, Russia will be watching Sunday’s vote closely.

Russian President Vladimir Putin last month called on Moldovans to cast their votes for Dodon pointing to close economic ties between the countries.

The head of Russia’s Foreign Intelligence Service (SVR) Sergei Naryshkin recently alleged that Washington was inciting the Moldovan opposition to take to the streets after the vote to denounce its validity and demand a re-run.

Analysts said a victory for Dodon could trigger protests from Sandu’s supporters, especially in the event of a tight end result.

“Whether Sandu or Dodon wins, there will be protests,” shrugs Sandra, a 56-year-old saleswoman in Chisinau, who said she will cast her vote for the incumbent president.