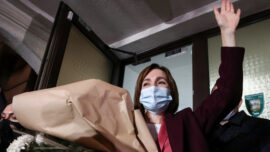 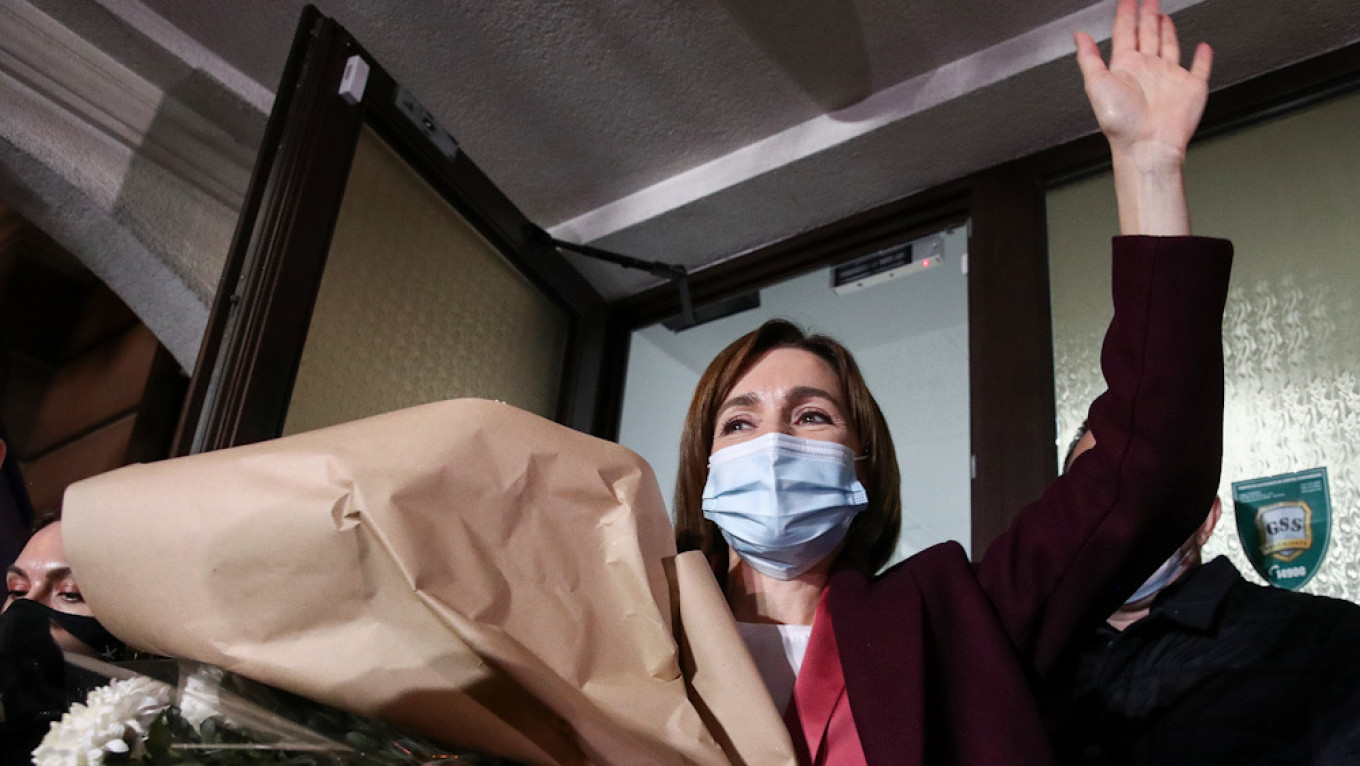 Sandu’s election is seen by analysts as a major blow to the Kremlin, which had pinned hopes on Dodon winning a new term.

Russia had wanted polarized Moldova to remain in its sphere of influence at a time when several Kremlin-aligned governments are rocked by political unrest and security crises.

Speaking to reporters on Monday, Sandu vowed to maintain a “true balance” in foreign policy and “pragmatic dialogue with all countries including Romania, Ukraine, European countries, Russia and the United States.”

“I will work for all the citizens of our country,” said the 48-year-old center-right opposition politician, who briefly served as prime minister in 2019.

Addressing Dodon’s supporters, she said: “You have not lost, I will be winning your trust with concrete deeds.”

5 Things You Need to Know About Moldova’s Presidential Elections

Sandu, who has also promised to root out corruption, won 57.75% of the vote in the second round run-off on Sunday against 42.25% for Dodon.

In the first round vote earlier this month, she won a surprise victory against Dodon.

Some observers warned of protests after the Sunday runoff but Dodon conceded defeat and congratulated his rival.

“Preliminary results have shown that Maia Sandu has won,” he told reporters.

But he also said his campaign had registered an “unprecedented amount of violations” but asked his supporters not to take to the streets.

“We don’t need destabilization,” he added.

He came to power in 2016, beating Sandu in the second round.

Moldova, which was part of the Soviet Union between 1940 and 1991, is one of Europe’s poorest countries and as many as 40% of citizens are estimated to have traveled abroad to work.

Moldova has been rocked by multiple political crises and a $1-billion bank fraud scheme equivalent to nearly 15% of annual economic output.

Moldova has close historic ties with neighboring Romania and they share a common language.

He said the EU was “ready to intensify our close partnership.”

Russian President Vladimir Putin, who had called on Moldovans to support Dodon, congratulated Sandu on Monday afternoon and wished her success.

“I expect that your work as head of state will facilitate the constructive development of relations between our countries,” Putin said in a statement.

Despite its small size, politics in Moldova, which is wedged between Ukraine and NATO member Romania, have long been deeply sensitive.

The poor country of 3.5 million people has been divided between those favoring closer ties with the EU, in particular Romania, and those who cling to Soviet-era relations with Moscow.

Russia stations troops in Moldova’s Moscow-backed breakaway region of Transnistria, which broke away after a brief civil war following the collapse of the U.S.S.R. in 1991 and is not internationally recognized.