More Than 1,300 Russian Officials Fired for Corruption in 2018 – Prosecutors 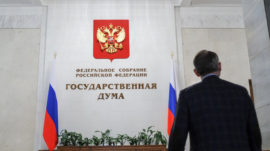 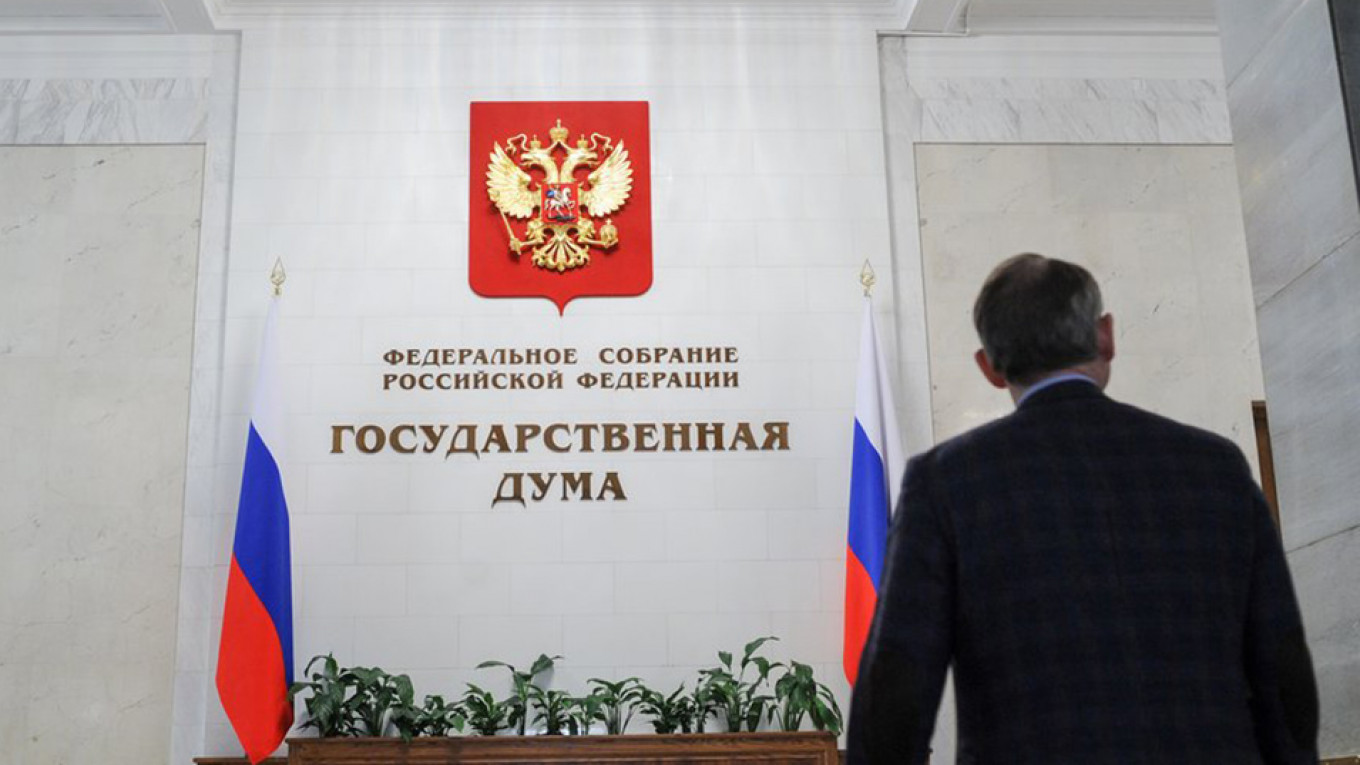 Russia ranks among the world’s most corrupt countries. Observers have criticized anti-graft campaigns under President Vladimir Putin’s rule as ineffective.

The Prosecutor General’s Office said its intervention has led to the dismissal of 1,303 officials last year, up from 1,251 fired officials in 2017.

The civil servants were dismissed for hiding information about their income, spending and assets, for failing to resolve conflicts of interest and for doing business in violation of anti-corruption bans, the prosecutors said.

A registry of officials who had been fired lists state bureaucrats, law enforcement officials and regional lawmakers, including 2018 Communist Party presidential candidate Pavel Grudinin, who lost his place as a deputy in a local council in the Moscow region.