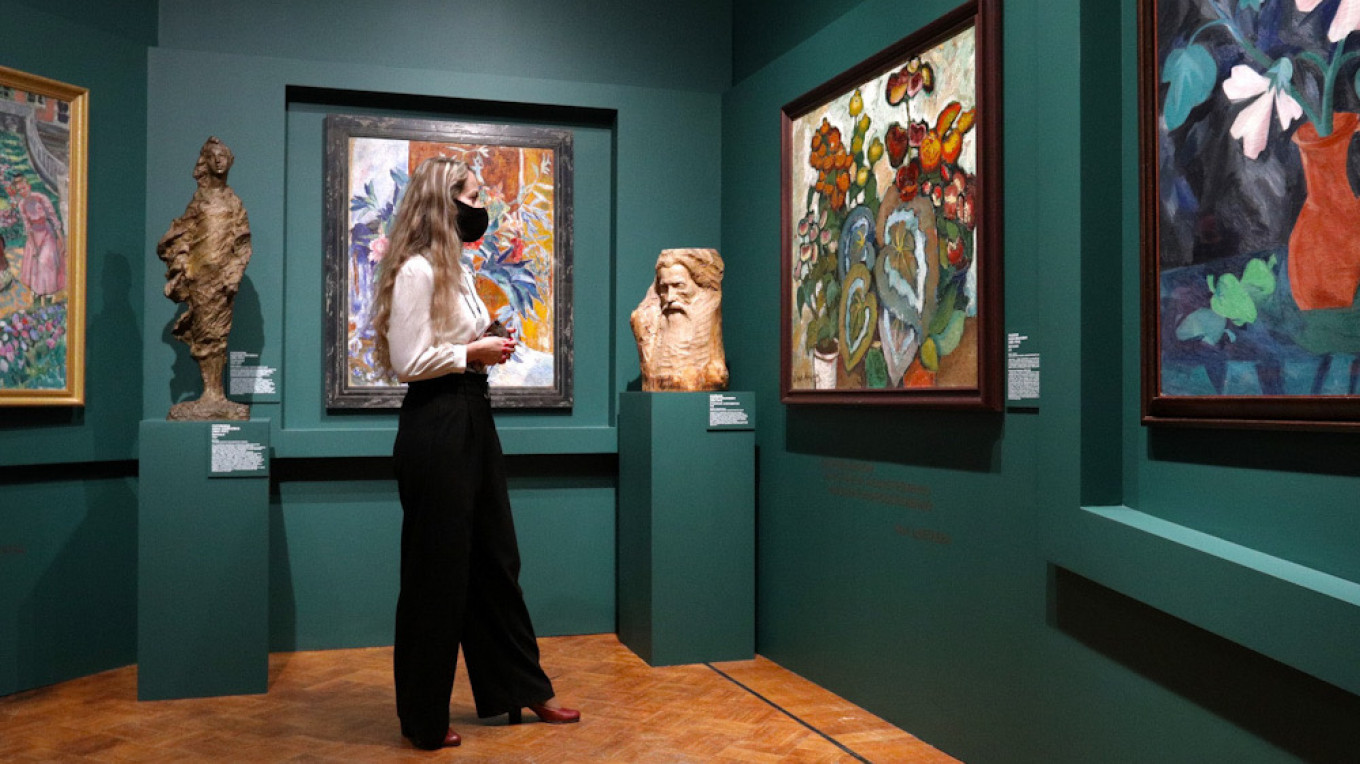 The mayor of Russia’s capital Moscow on Thursday announced a “significant” easing of coronavirus restrictions citing the success of the vaccination campaign.

Starting Friday, Moscow will reopen its museums and libraries, while theaters and cinemas will be allowed to accommodate more visitors, Mayor Sergei Sobyanin said.

“The situation with the spread of the coronavirus infection inspires cautious optimism,” Sobyanin wrote on his blog.

However, bars and restaurants will continue to close at 11:00 p.m. and companies will need to ensure that at least 30 percent of their employees are working from home.

Sobyanin said that over the past week the city was registering on average of 2,000-4,000 new infections a day, “significantly less” than in late December.

The mayor also noted the “increasing speed” of the vaccination campaign, with more than 220,000 Muscovites inoculated in the city of more than 12 million.

“In this situation we can afford to significantly ease the existing restrictions,” Sobyanin said.

The elderly and people suffering from chronic illnesses are still advised to stay at home.

As the second wave of the pandemic swept across Europe in the autumn, Russia opted against introducing strict lockdown measures like at the start of the pandemic in the spring and instead pinned its hopes on the quick distribution of a vaccine.

Russia’s homemade Sputnik V jab was first made available to the public in December, with large-scale clinical trials still underway, while mass vaccination started this week on the orders of President Vladimir Putin.

The Russian leader himself is yet to receive the jab, which developers say is over 90% effective, despite doctors approving it for his age group late last year.

The Russian Direct Investment Fund (RDIF), which funded the development of the vaccine, says that over 1,000,000 people have been vaccinated across Russia.

Observers have cast doubt on these claims, saying the numbers were likely significantly lower, while regions outside of Moscow have reported vaccine shortages.

Sputnik has also been registered in a number of Kremlin-friendly countries, including Belarus, Venezuela, Bolivia and Algeria.

As of Thursday, Russia had reported 3.6 million coronavirus cases, the fourth-highest caseload in the world.

Russia in December published data revealing that its virus death toll was more than three times higher than it had previously reported, making it the country with the third-largest number of fatalities.