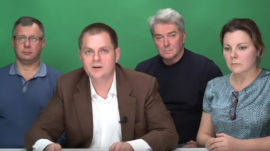 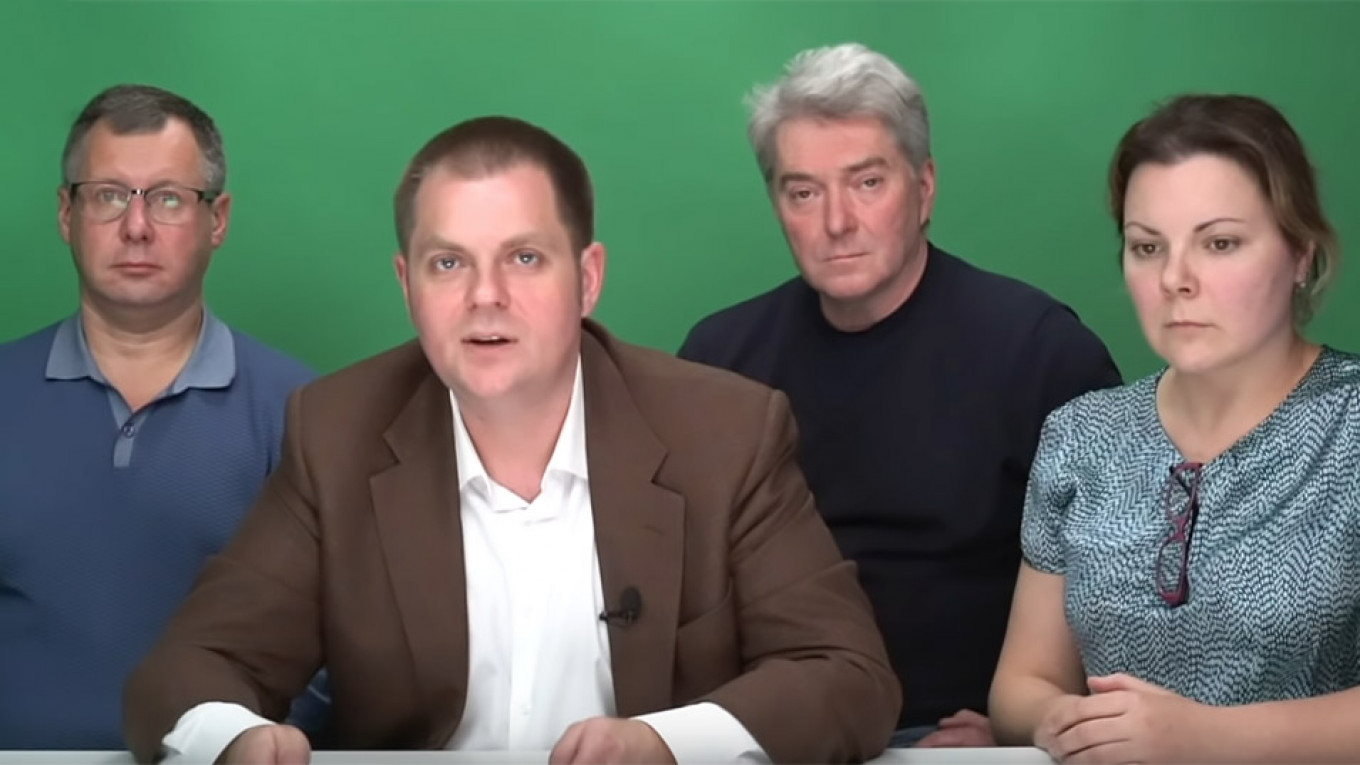 A wave of resignations sweeping Russia’s health sector has reached the country’s capital this week after employees at one of Moscow’s best cancer hospitals threatened to quit in protest of its new leadership.

Nurses, doctors, ambulance staff and paramedics across Russia have expressed their grievances by resigning or staging various forms of strikes since the start of the year. Their actions highlight the precarious relationship between medical professionals and state authorities that rely on their and other state workers’ support.

Their video address has gained nationwide attention, with over 300,000 views since it was posted on YouTube on Monday.

The latest crisis is “a link in the same chain” of Russia’s “broken system of healthcare,” argues Anastasia Vasilyeva, the head of Russia’s Doctors Alliance trade union.

The Health Ministry has sided with the Blokhin Center child cancer institute’s director, Svetlana Varfolomeyeva, accusing the doctors of unethical behavior. Doctors across Russia, as well as the parents of the center’s patients, have staged solidarity campaigns with their Moscow colleagues.

Here’s a brief overview of the resignations and strikes among Russian health professionals so far in 2019:

March 18: Doctors at three district hospitals in the Novgorod region announce an “Italian strike,” a form of action where employees perform the bare minimum of work also known as “work-to-rule” and “rulebook slowdown.”

April 1: Doctors from the Mozhaisk substation of the Moscow regional ambulance station announce their own slowdown.

May 27: Ambulance staff in Penza southeast of Moscow protest against wage cuts for paramedics, nurses and doctors.

July 15: Ambulance staff in Oryol south of Moscow warn of a strike as prosecutors look into their demands.

July 25: Paramedics begin to strike in Togliatti east of Moscow.

Aug. 23: Mass dismissal of surgeons in the city of Nizhny Tagil in the Sverdlovsk region.

Aug. 26: Twelve nurses resign from the neurological department of a district hospital in the Vladimir region east of Moscow.

Aug. 27: All trauma doctors at the city hospital of Pyatigorsk in southern Russia resign, led by the head of the department.

Sept. 6: Physicians of a Perm city hospital in central Russia begin an “Italian strike” due to overwork and underpayment.

Sept. 15: Ambulance staff stage a slowdown in Petrozavodsk, a city in northern Russia’s republic of Karelia.