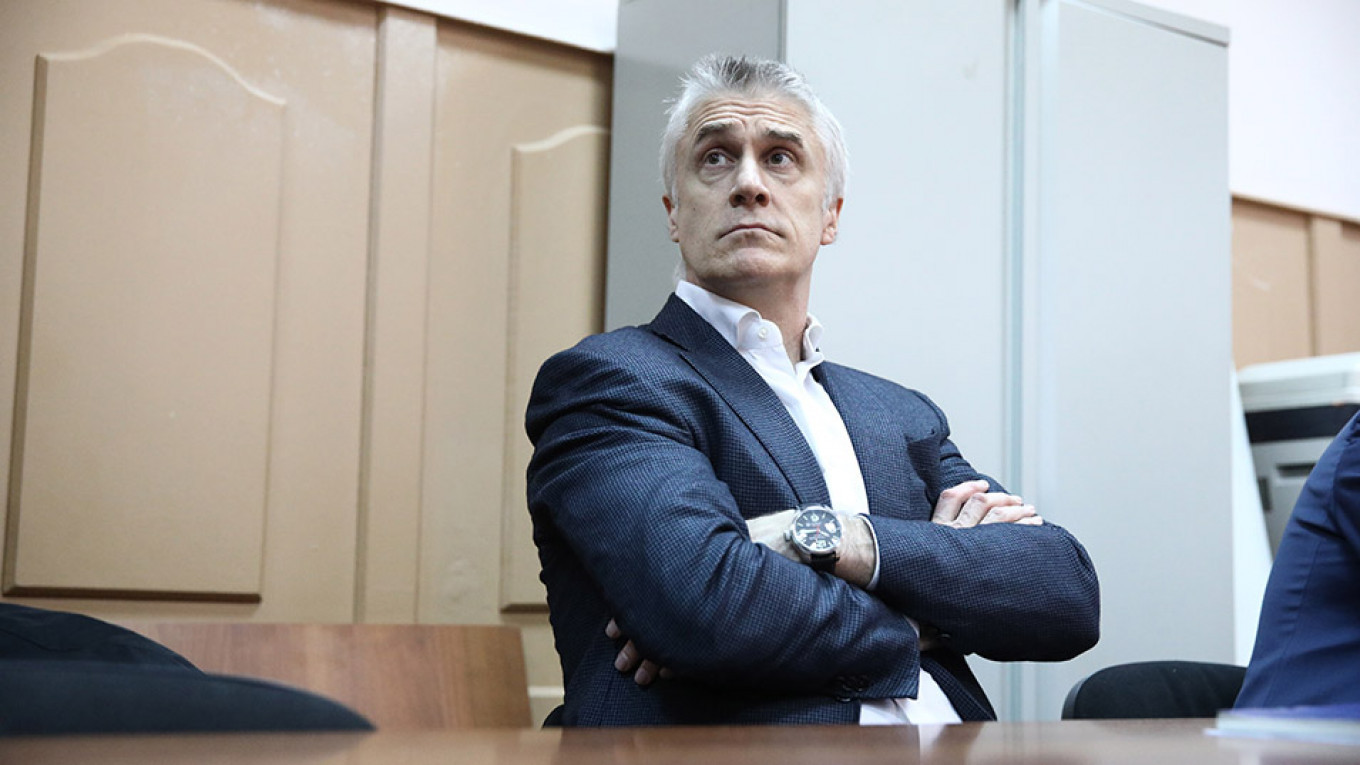 Michael Calvey has had almost $1 million in assets frozen in the latest development in the high-profile legal case against the star U.S. investor and his Baring Vostok private equity fund, the Financial Times reported.

The development is a setback for Calvey’s team following reports last month that prosecutors were considering dropping the case.

A request from prosecutors to seize local bank accounts, cars and apartments owned by Calvey and four of his Baring Vostok colleagues was approved by a Moscow court in August, with their families informed of the development last week. The court decision relates to assets worth more than 55 million rubles ($850,000) in the case of Calvey, according to the newspaper.

In a statement to the Financial Times, Baring Vostok said: “The court has decided to freeze the assets of our colleagues, including the apartments in which their wives and young children live, at a time when they are unable to provide financial support for their families.”

“We are confident that our colleagues are innocent and that this criminal case is being used to pressure Baring Vostok in the corporate conflict surrounding Vostochny Bank.”

Calvey, who has a 25-year history of investing in Russia, was detained in February 2019 on charges of embezzlement in a case relating to a loan-for-shares swap with Vostochny Bank — a bank which at the time was majority-owned by Calvey’s Baring Vostok investment house.

The case shook the Russian investment community, with both Russians and non-Russians speaking out in Calvey’s defense. Calvey and his colleagues deny the charges, saying the case was launched in an attempt to influence an ongoing corporate dispute with Kremlin-connected businessman Artem Avetisyan over the ownership of Vostochny Bank.