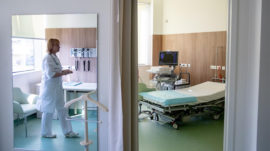 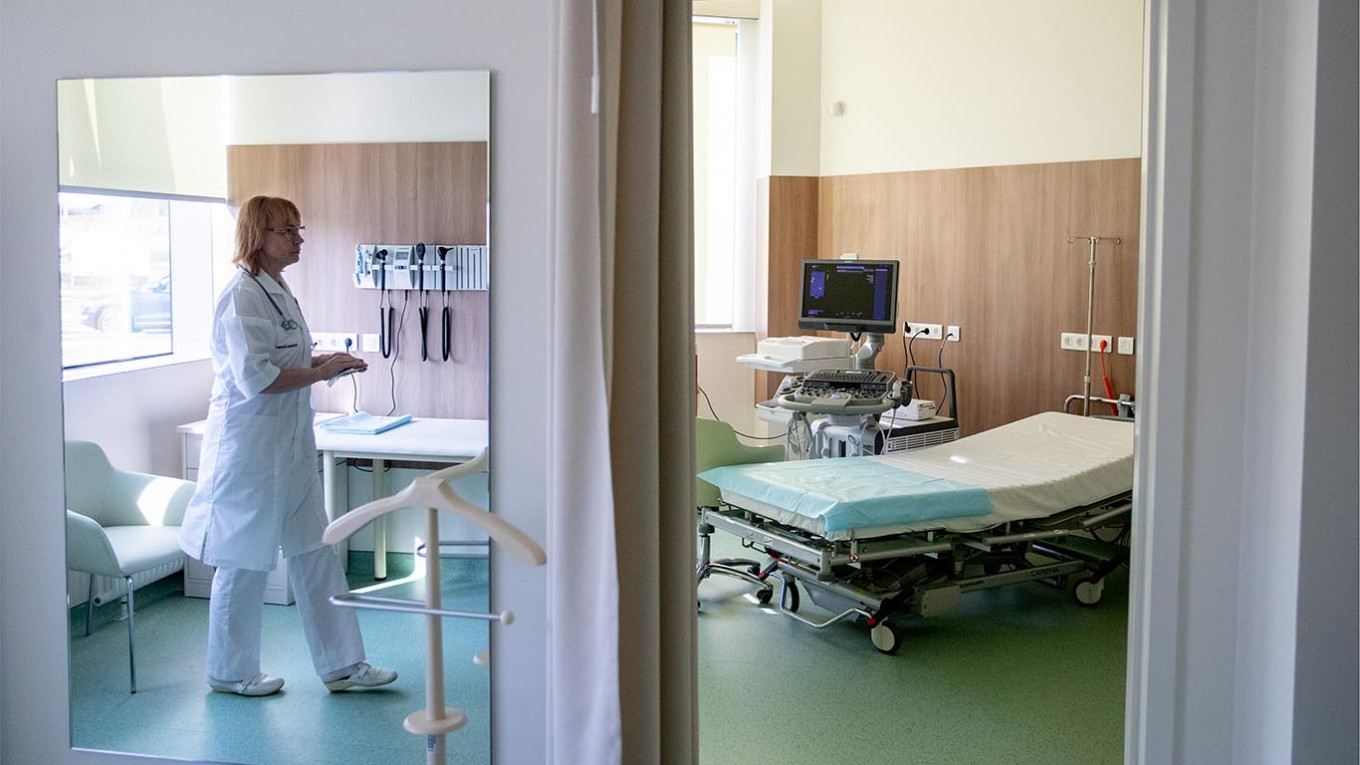 More than 100,000 pregnant women will be unable to undergo medical abortions in Moscow because of restrictions during the coronavirus outbreak, the women’s rights organization Nasiliyu.net (“No to Violence”) Center has said.

Only three out of the Russian capital’s 44 clinics have said they would continue to provide abortions through the national compulsory medical insurance program, the group said on its website Monday. The other 41 clinics told Nasiliyu.net that the procedure is unavailable “unless you’re brought in an ambulance.”

Between 100,000 and 150,000 women are at risk of unwanted pregnancies or botched abortions during lockdown measures imposed to slow the spread of Covid-19 in Moscow, its head Anna Rivina told the independent Dozhd news channel Wednesday.

“Statistics around the world confirm that, when legal abortion is impossible, mortality increases among women who do it the wrong way as well as among children,” Rivina was quoted as saying.

The health department at Moscow mayor’s office denied that only three clinics provide abortions, the Takie Dela news website reported. It said that only one facility, a maternity ward repurposed for Covid-19 patients, has discontinued abortions.

Russia legalized abortion in 1955 and has the second-highest abortion rate in the world after China.

Moscow, which has a population of 12.5 million, currently accounts for more than half of Russia’s 62,773 coronavirus cases and 555 deaths.