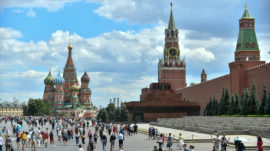 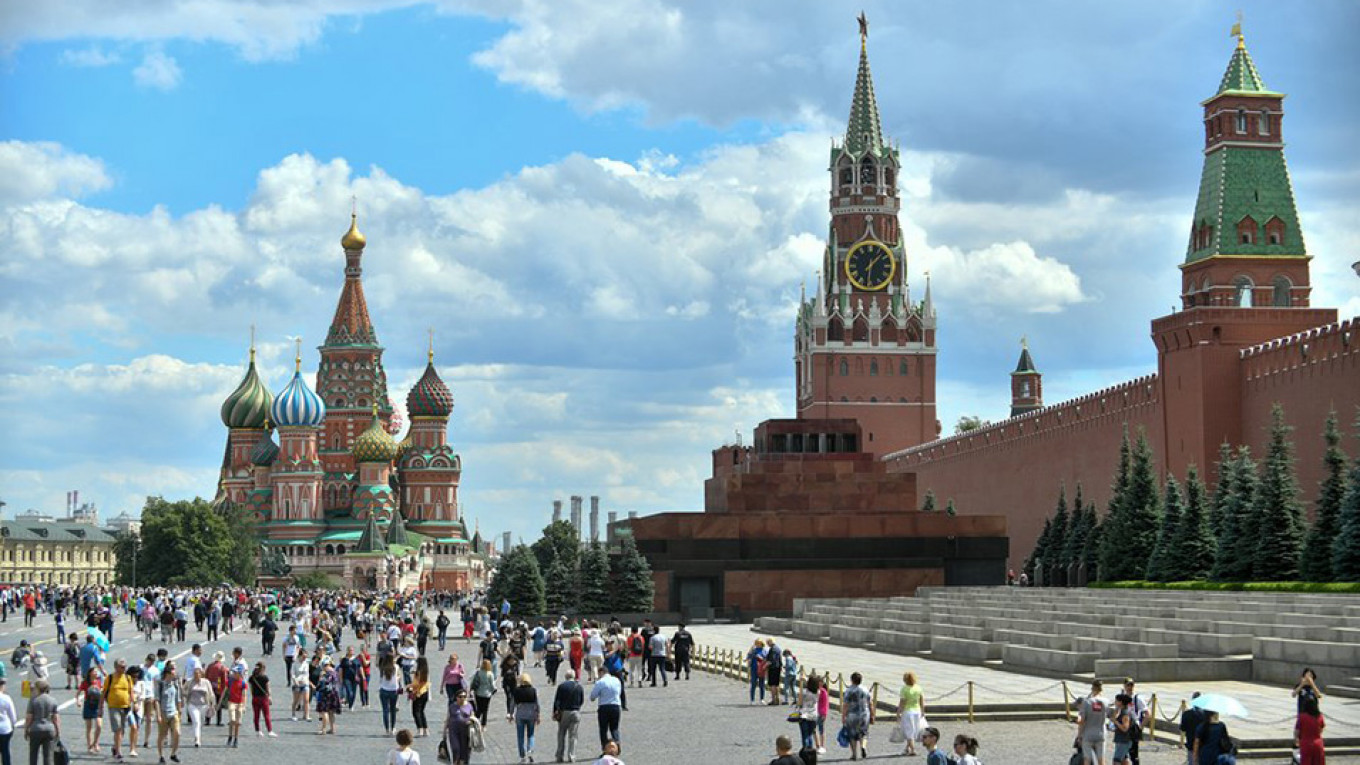 Moscow ranks third among the world’s cities for its number of billionaire residents, after New York and Hong Kong, according to a recent study from real estate agency Savills.

Forbes’ real-time ranking currently lists 607 billionaires in the United States, 99 in Russia and 71 in Hong Kong.

Savills said Moscow has 71 billionaires, New York 85 and Hong Kong 79. Beijing was next on the list with 61, followed by London with 55.

“It is no coincidence that many of the cities with the largest number of billionaires are also among the most expensive in the world for ultra-prime residential property,” Savills said in the report.

Still, ultra-prime residential property values in Moscow have fallen over the past five years at the second-fastest pace after London, and now stand at $2,410 per square foot.