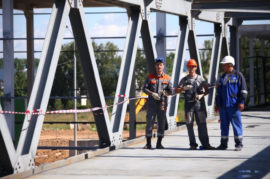 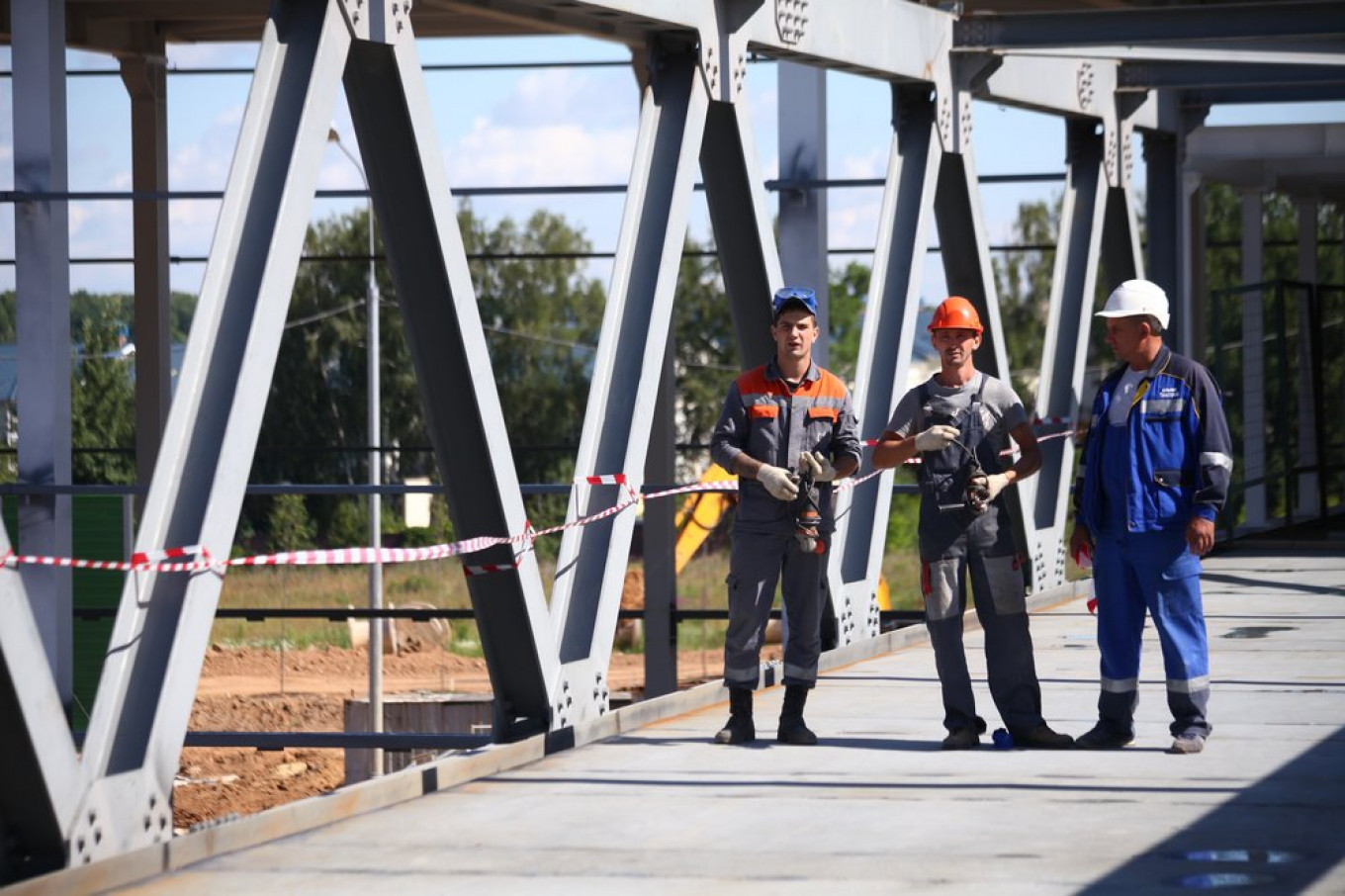 Russia’s Transportation Ministry expects to build a toll road linking Moscow with the city of Kazan by 2027, three years after its original planned completion date, the Vedomosti business daily has reported.

The Moscow-Kazan highway will be built by 2027, an unnamed Transportation Ministry official told Vedomosti on Tuesday. Two outlying sections of the road are expected to be built by 2024.

The Russian government is pursuing a 6.3 trillion ruble ($96 billion) six-year modernization plan to revamp the country’s highways, airports, railways, ports and other transport infrastructure through 2024.