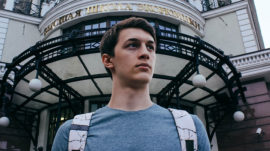 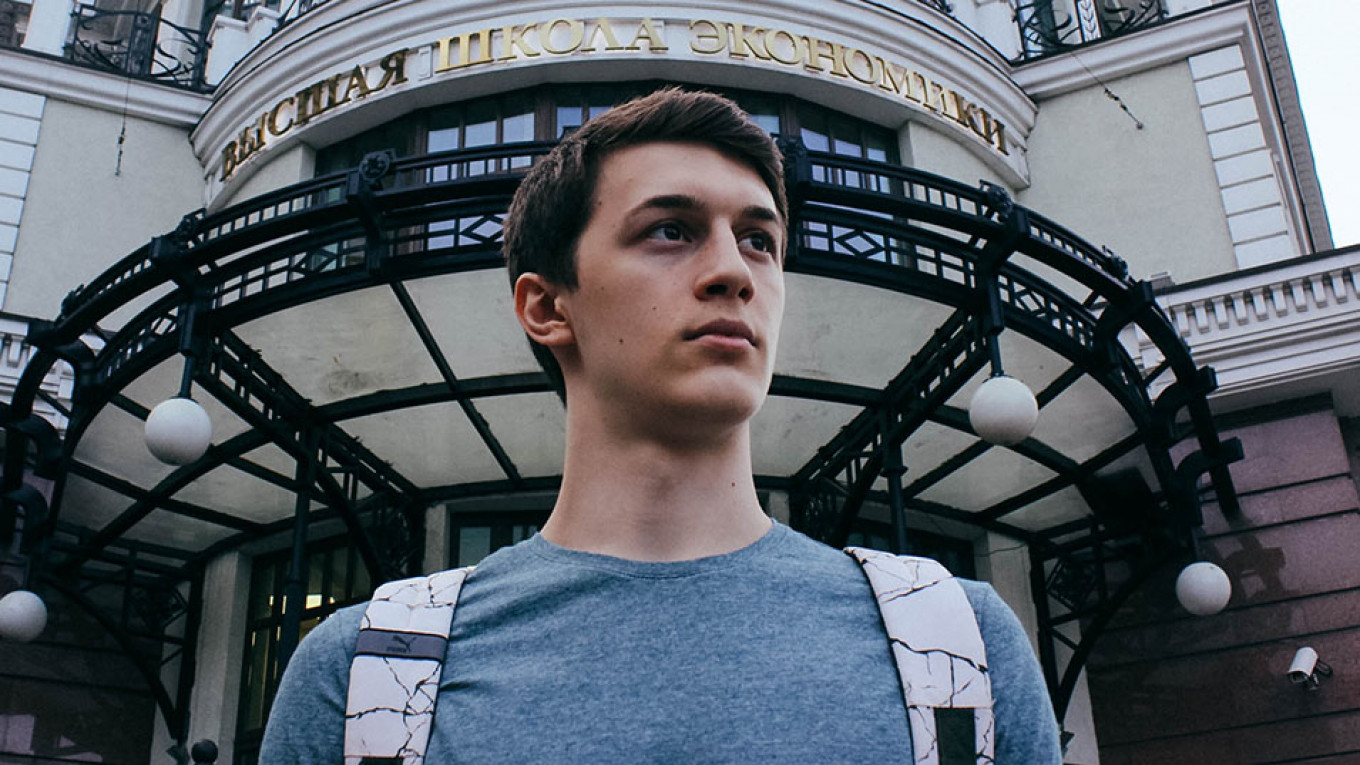 A Moscow court has ruled to keep in custody pending trial six of the 14 defendants accused of “mass unrest” over recent election protests that have rocked Russia’s capital.

At least 14 people face up to eight years behind bars for what the authorities call participating in “mass riots” during unauthorized protests in support of rejected opposition candidates on July 27. The activists — among them popular YouTuber and political science student Yegor Zhukov — have received an outpouring of support from ordinary Russians and pop culture figures.

Authorities suspect Yegor Zhukov of “gesturing” to direct the crowd’s movements during the July 27 protest. Kirill Zhukov, who has no relation to Yegor, is accused of lifting a police helmet visor.

The court later rejected the appeals of Alexei Minyaylo, who maintains he had been detained before arriving at the demonstration, and Daniil Konon, who is accused of paralyzing traffic.

“I’m 21 years old and my life has been going uphill. I’ve never been involved in any criminal activity,” Radzhabov had said in court.

Thirteen defendants have denied the charges. Valery Kostenok, 20, was reported to be the only person to have pleaded guilty.

The judge on Thursday rejected 612 appeals for Yegor Zhukov to be released on bail, half of them signed by professors and staffers of the Higher School of Economics (HSE) which he attends.

Popular rapper Oxxxymiron had arrived at the Moscow City Court to support the HSE student early Thursday, but was refused entry into the crowded courtroom.