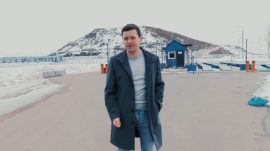 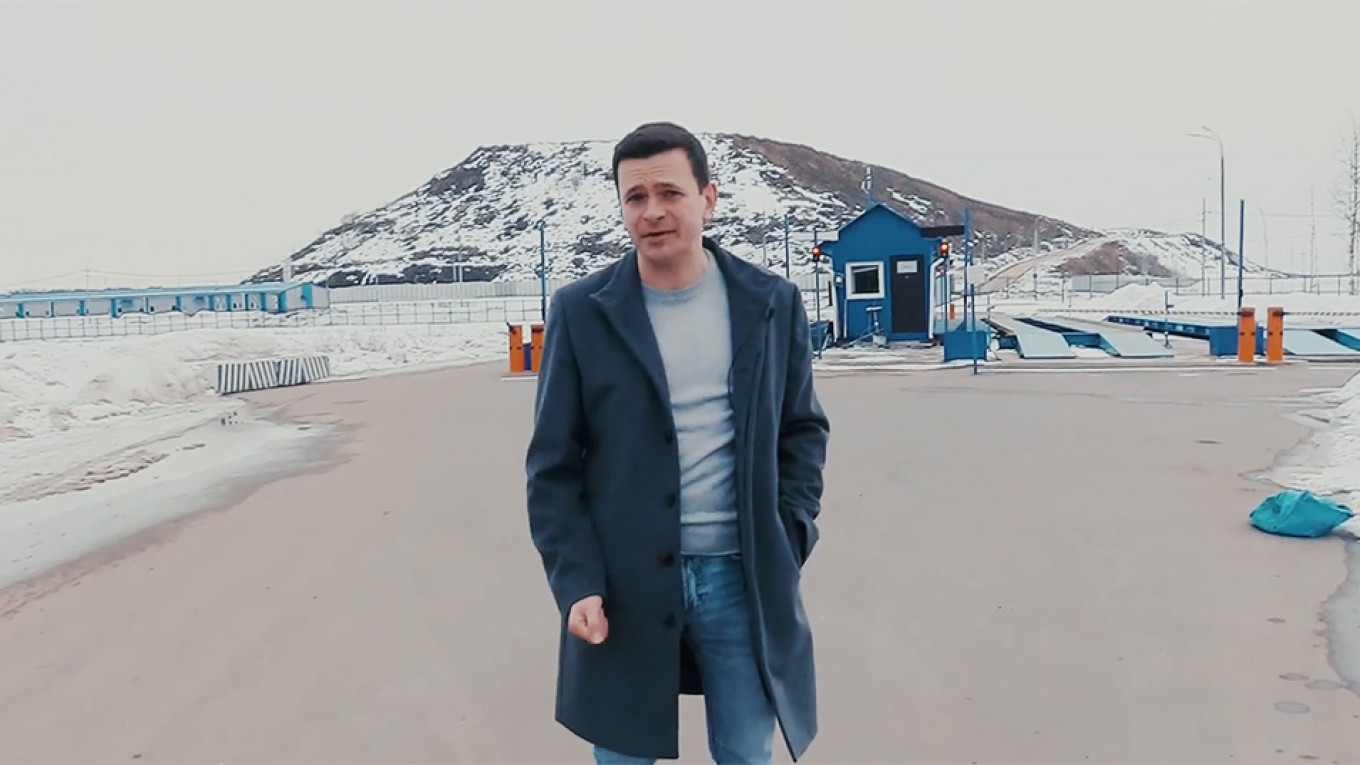 Russian opposition politician and Moscow municipal deputy Ilya Yashin has accused the city’s mayor of budgetary waste in connection with plans to seal off one of several controversial landfills outside Moscow.

Moscow Mayor Sergei Sobyanin pledged in 2017 to close the Malinki landfill 40 kilometers north of Moscow near the town of Troitsk. Activists believe Sobyanin made the pledge as part of his 2018 re-election campaign and instead plans to revive and expand the site, known as “the biggest landfill in Europe.”

In a video investigation published Tuesday, Yashin claimed that instead of closing Malinki, Sobyanin improperly spent earmarked city budget funds on expanding it.

“City Hall took 5 billion rubles ($77 million) to liquidate the landfill and spent them on its eightfold expansion [instead],” Yashin said.

Yashin noted a recent uptick in activity at Malinki, including sightings of workers and dump trucks at the site, in his investigation.

“Why the hell is this pile of trash the height of a nine-story building still poisoning the lives of Muscovites?” Yashin asked, pointing toward the landfill site.

In 2016, experts from Russia’s environmental management agency said that the landfill contaminates a 40-kilometer radius and recommended its closure.

Authorities approved the expansion of Malinki for an experimental solid waste treatment facility in 2017.